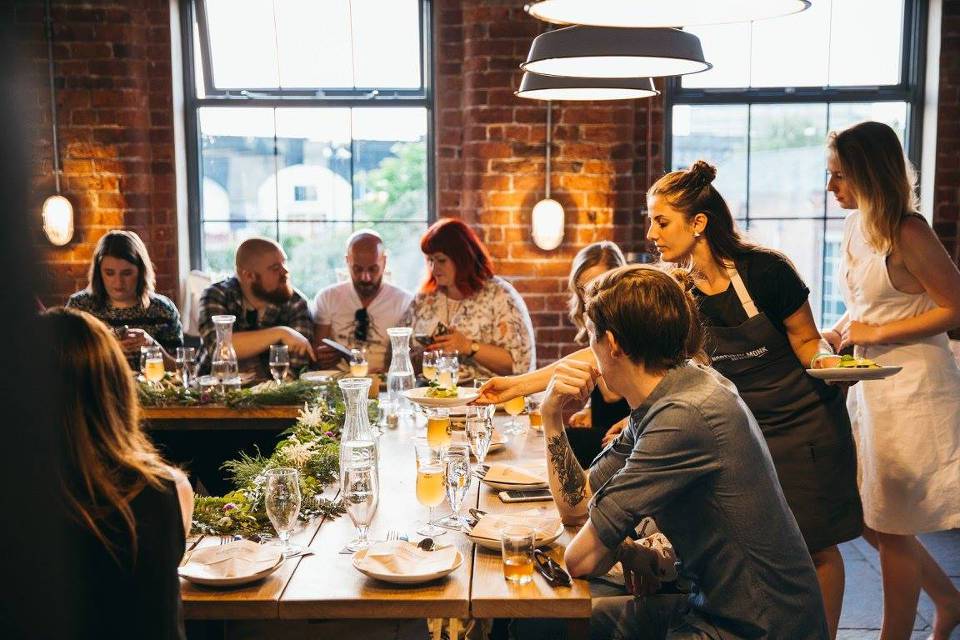 Two Yorkshire award-winners combine for a winter filled with beer, food and festive fun – as The Harewood Food and Drink Project Takeover the Northern Monk Refectory Kitchen in Leeds.

The Harewood Food and Drink Project (HFDP) will be heading up the Northern Monk (NM) Refectory Kitchen until 29th January 2019. Expect informal day to day plates and a series of ticketed pop up supper club events inspired by HFDP’S “Hidden Harewood” series taking place at the brewery during their three-month residency. 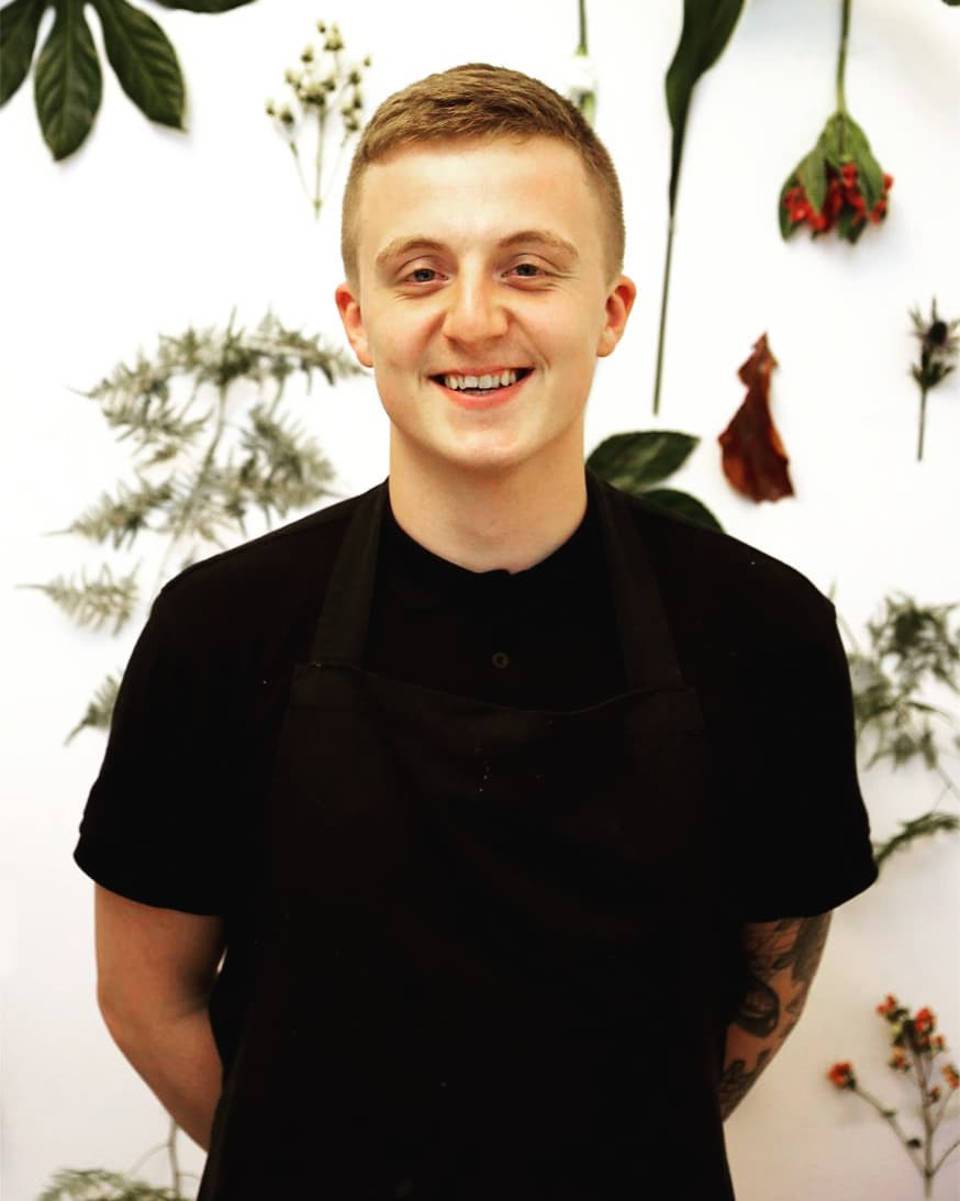 Harewood Food and Drink Project Executive Chef and former MasterChef: The Professionals semi-finalist Josh Whitehead will head up their kitchen team. Both parties have collaborated on making Northern Monk’s first wet hop beer using hops picked from Harewood’s walled garden, which will be part of NM’s “Evolution of Tradition” series and will be available at The Refectory during the residency.

Josh will be creating a menu designed to pair with Northern Monk’s unique selection of craft beers and will also be looking at different ways in which the waste ingredients from beer production can be used in the food served.

HFDP uses produce from the Harewood estate to create bespoke products and dining experiences. Expect venison from their red and fallow deer, lamb from their Hebridean black sheep and beef from their Highland Cattle. All alongside fruit, veg and wild foraged food from the estate. Vegetarian and vegan dishes will also be available.

Harewood Food and Drink Project Director Eddy Lascelles said: “We couldn’t be more excited to be teaming up with Northern Monk, one of our food and drink heroes. Northern Monk embodies everything we hold dear at HFDP, always open to trying the extraordinary and the experimental but with an emphasis on developing tradition whilst acknowledging a rich heritage. NM are at the forefront of the booming global craft ale scene and we can’t wait to see what we can create together.” 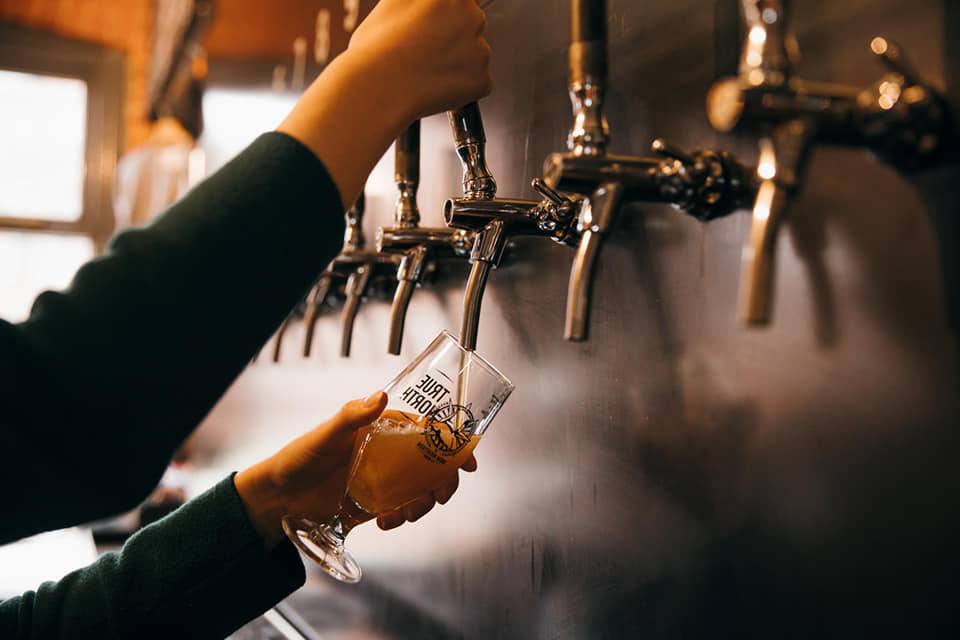 Northern Monk Managing Director Russell Bissett said: “Collaboration, heritage and the drive to use progressive techniques are all key to our business, and these values align perfectly with what Eddy, Josh and the team at Harewood aim to deliver. Not only are we pouring the freshest beer from the taps, but we’ll be able to bring you the freshest food too, with ingredients served from the kitchen grown and reared only 8 miles down the road. Our staff went down to the grounds to pick hops with the Harewood team, Josh will be using our beers as inspiration for the menu, and we’ll be working in partnership on all events at Northern Monk over the festive period. This is true collaboration.”

Harewood Food & Drink Project Executive Chef Josh Whitehead said: “We will be using as much produce from Harewood as possible on the menu at Northern Monk. We always select what is available and at it’s absolute best, so you’ll be able to get a taste of Harewood during our time at Northern Monk.”

To book a table at The Harewood Food and Drink Project Northern Monk kitchen residency, or to enquire into the possibility of hiring out The Chapter Hall for a personal or corporate event between November and January, email [email protected] or call The Refectory on 0113 243 0003.