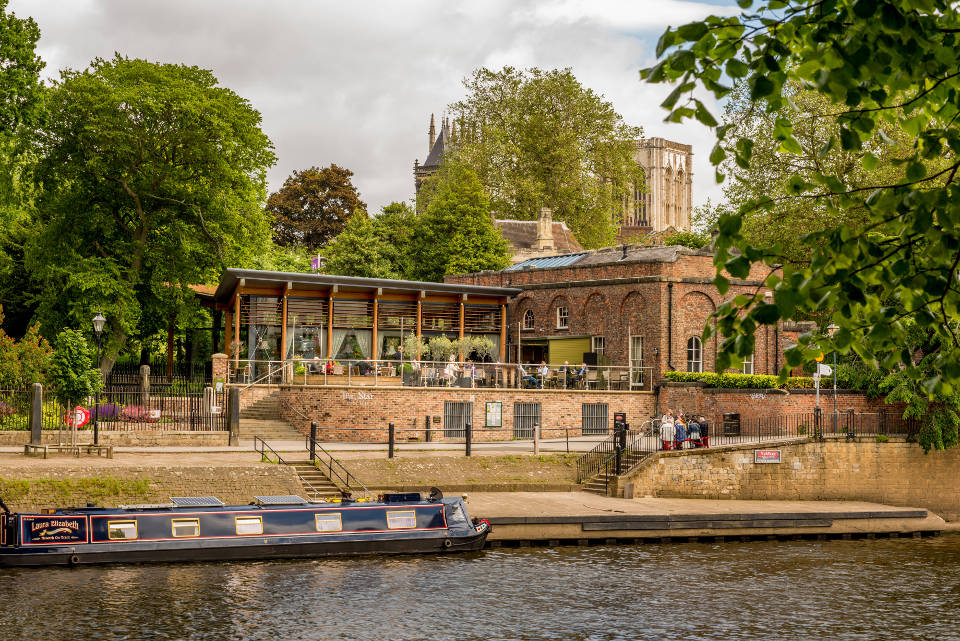 The much-loved Star Inn The City York restaurant, located in one of the city’s foremost destinations with superb views over the River Ouse has bounced back, promising to be even better than before.

After a major fire devastated the restaurant’s kitchen facility for some ten weeks, Andrew Pern, Director and owner of the Michelin-starred Star Inn at Harome, and his team at The Star Inn The City have taken the opportunity to come back ‘fighting’, offering a new refined dining concept with higher service standards.

Re-Opening on Wednesday 6th March Andrew Pern said: “Whilst not exactly welcome, the break has allowed to us to rethink what we want to offer at The Star Inn The City after its first five years and reopen with a more mature food offering. Our team has suffered some blows, but I feel that we are now much more close-knit and focused on the future. It’s a strange thing to say in the circumstances, but it seems to have revitalised us and regained a new momentum, which is extremely important as York is very much on an upward foodie trend”, said Andrew.

The 120-seater  restaurant is now back serving breakfasts, lunches, cocktails and dinners to regulars and visitors to York and looking to quickly regain its position as York’s Number 1 Celebration Destination.

Sign up to our Newsletter to stay in the know about The Star Inn The City York’s future dining plans.

Restaurant Offers Near Me: April 2019