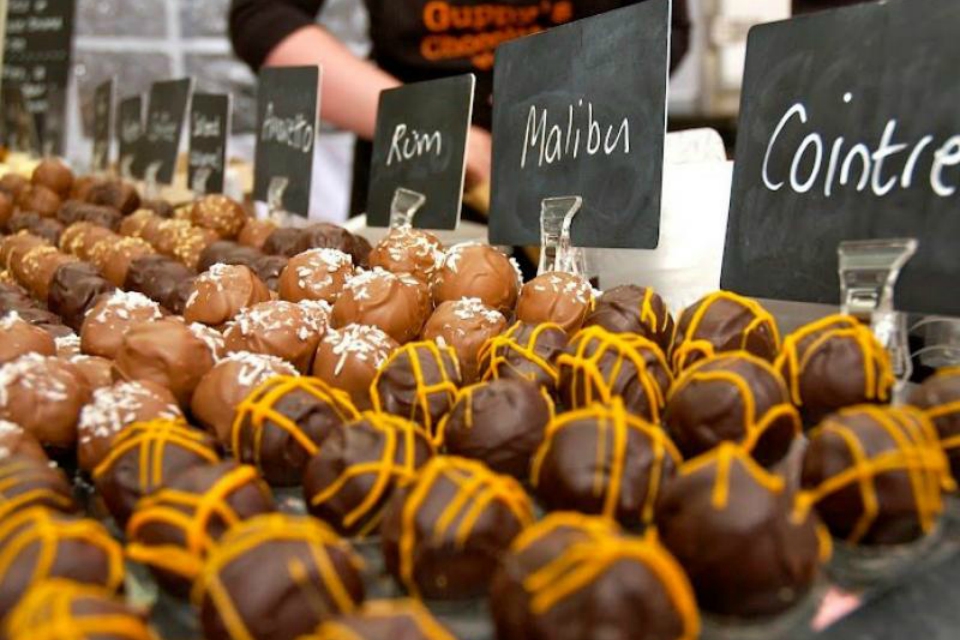 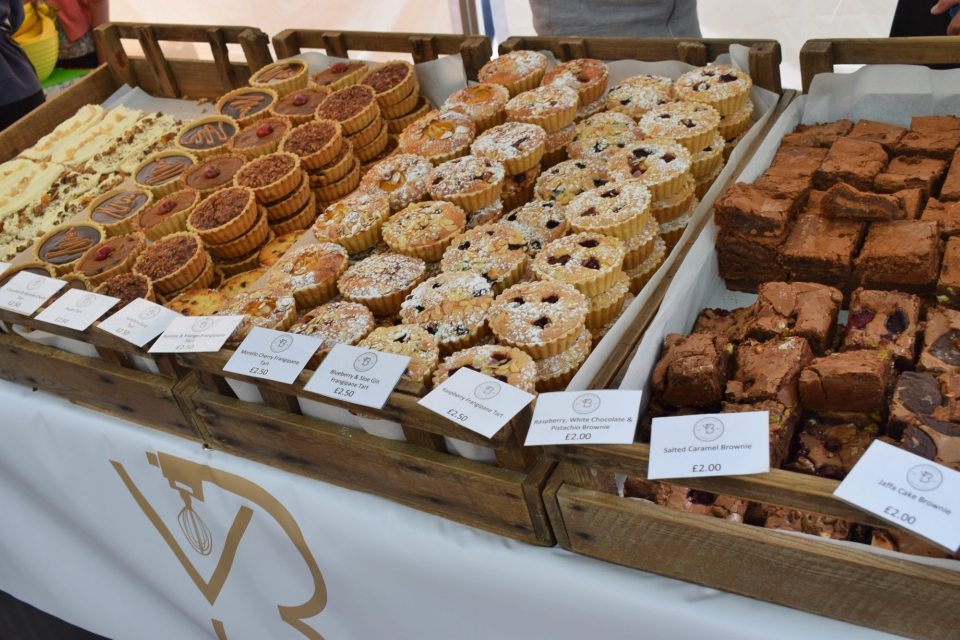 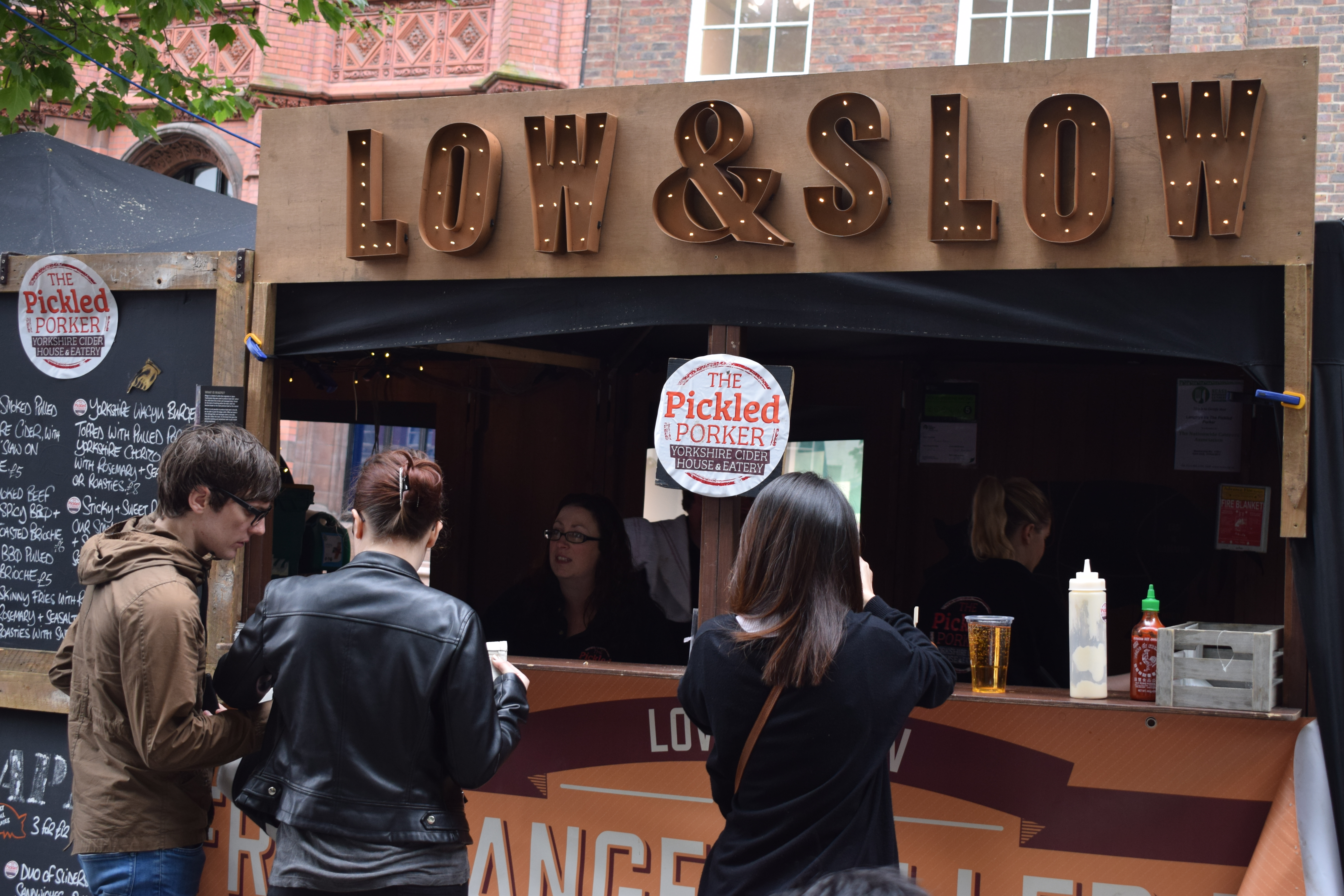 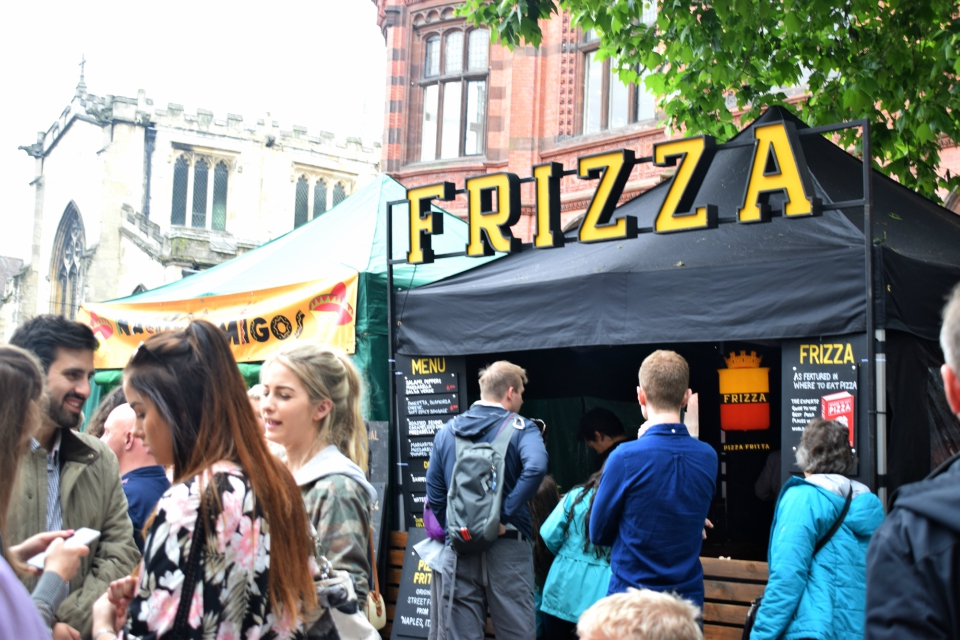 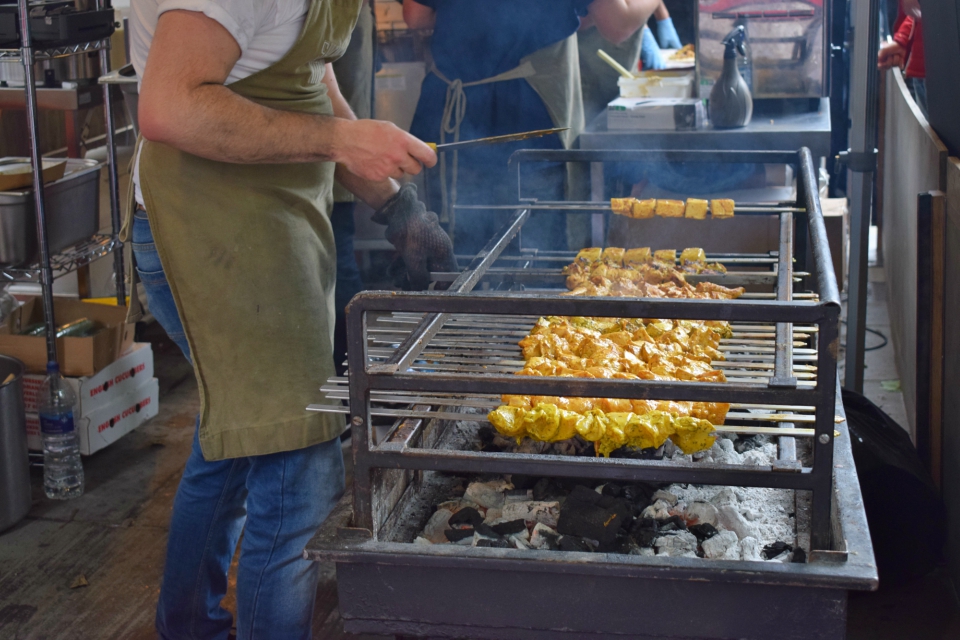 The market will feature artisan products from the North of England, including smoked venison, sausages, salamis and chorizo. Cheeses on offer include Yorkshire’s first halloumi. There will be great local beers and cider, gins and spirits, jams, chocolates, bread, cakes and brownies. On the street food side, there are innovative stands with fresh mussels and Taiwanese pork pies alongside Thai, Greek, Jamaican dishes, a specialist vegetarian Indian stand and great local burgers, fish and chips and pulled pork.
Demonstrators include Great British Menu’s Stephanie Moon, Masterchef Joel Arnold and appearances on behalf of Rafi Spice Box, The Botanist, The Grand Hotel, Melton’s and Mr P’s Curious Tavern.
The Taster event also sees the launch of the Festival’s new Ale Trail that runs from June 10th until the end the main Food Festival in September. The Festival is widening participation this year to include a couple of new venues that are not strictly pubs, but stock locally brewed real ale. “You will have all summer to complete the trail of over 20 pubs and other venues. Pick up a leaflet at the Festival Bar or in any of the participants,” said Michael Edmondson from Walmgate Ale House who will also be running the bar at both Festivals. The Taster Festival will see the launch of Brew York’s own Lager, so make a point of visiting St Sampson’s Square to try it.
York Food Festival 2017’s programme for the main festival in September will be unveiled at the start of the ‘Taster’ event. “It’s full of opportunities for Delis, Pubs, Hotels and Restaurants to get involved and we reveal more on the 10th,” said Michael Hjort.
Get the all the details & timings for the York Food Festival 2017 ‘Taster’.
York Food Festival 2017 – Yorkshire Food Festival – York Street Food