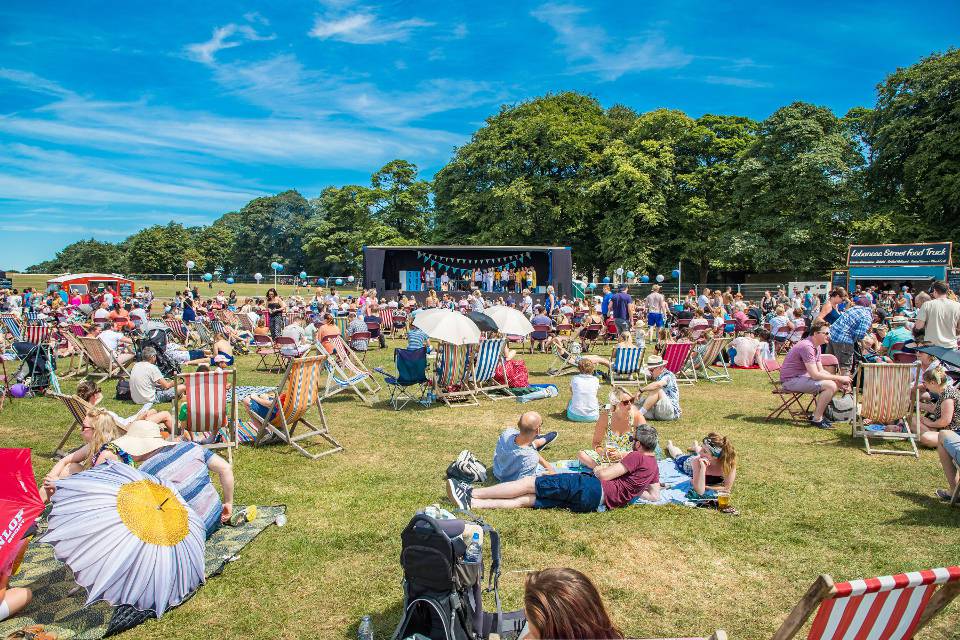 Following the huge success of The North Leeds Food Festival, the event organisers are giving Ilkley its own slice of the action. Ilkley Food & Drink Festival aimed at showing, exposing and celebrating the most exciting local talent in food, music, drink and performing arts, is looking forward to welcoming visitors for the first time at the event. 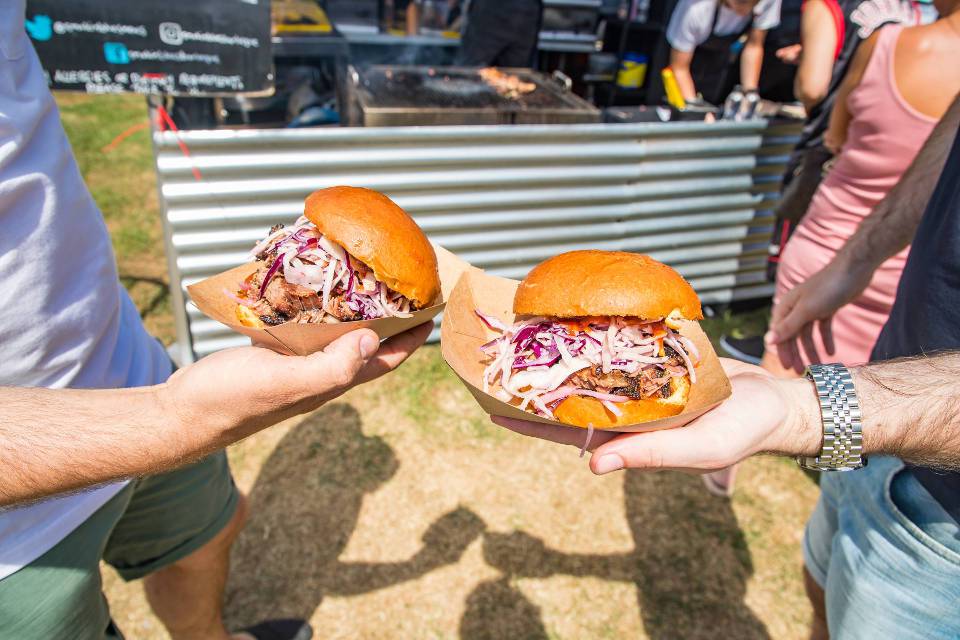 At the heart of the festival lies street food with over 20 of the North of England’s best independent street food vendors cooking up a myriad of flavours sure to tantalize the tastebuds of even the most seasoned food connoisseurs.

“Our ethos is simple. We want to provide quality family days out, while supporting the best of local food and drink producers.” – Michael Johnson, Festival Organiser

We’ve partnered with Ilkley Food Festival to curate the Chef Demo Line-Up for the festival. Showcasing some of the best chefs local to Ilkley and from across the region. 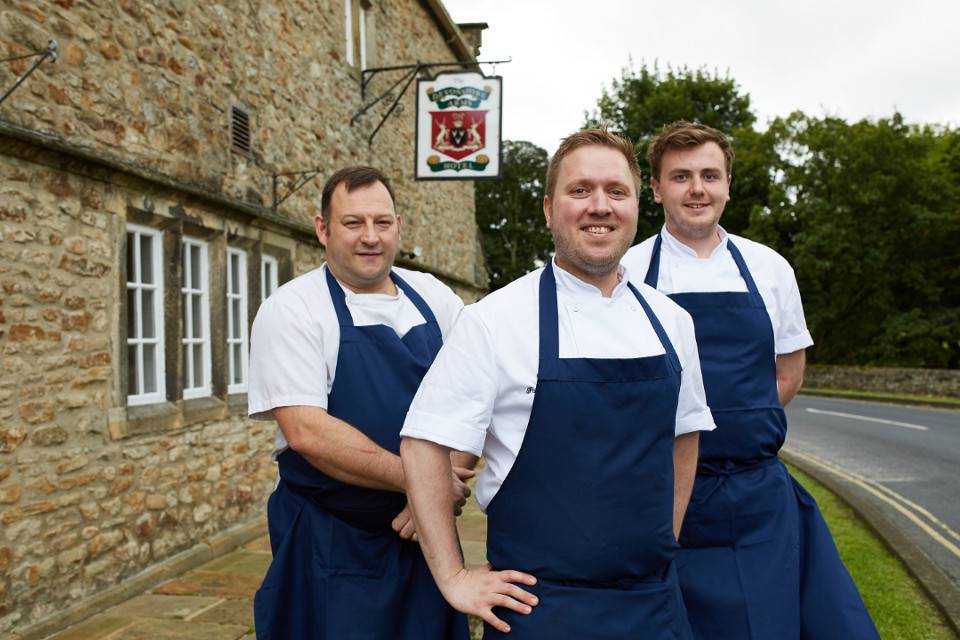 In addition, the festival’s Market Street will bring together over 50 market stalls where the finest local artisan producers offer vegetables, cheeses, jams, pies, crafts and much more. To drink there will be pop up wine, cocktail and champagne bars as well as special ales from independent breweries provided by local favorite’s Ilkley Brewery.

“Having spent a lot of time in Ilkley when growing up, we’ve been dreaming of hosting an event here. Now we have the opportunity to bring the model that is so popular at The North Leeds Food Festival in Leeds, to Ilkley.” – Michael Johnson, Festival Organiser 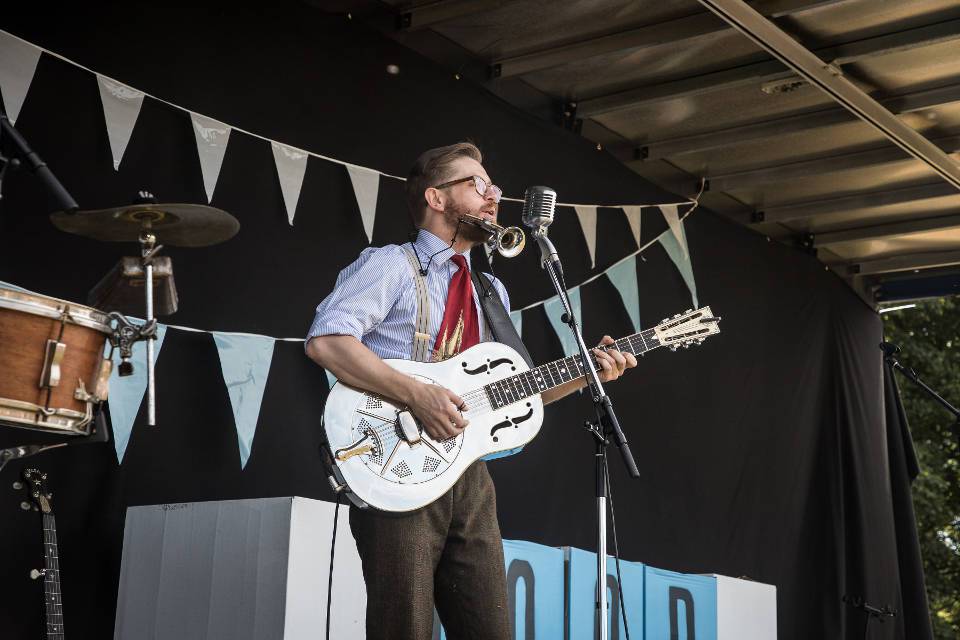 However, the festival is not just about the food and drink. As a platform for all upcoming talent in the area, Ilkley Food & Drink Festival will feature over 100 performers across the weekend.

“It’s taken time and effort to choose such a quality mixture of entertainment and we are all so incredibly proud to showcase some of the most existing and emerging talent on our doorstep.” – Michael Johnston, Festival Director.

Visit the live music area, to watch the impressive Carioca Soul, a new Latin Jazz project inspired by the music of Serigo Mendes Brasil 66. You’ll be on your feet with Lucy’s Pop Choir who sing popular songs we all know and love, perfect with a deck chair and beer.

There are also a host of activities for the little ones with performances from Magic Matt, a kid’s mini quiz, a traditional fun fair and inflatables, face painting, arts and crafts just to name a few of the activities on offer.

As well as this the festival has partnered with local charity Bradford Mind to raise funds at the festival via optional donations, raffles, activities and ticket donations.

“Over the past three years at our event in Leeds, we’ve raised £10,000 for Leeds Mind through our fundraising activities. We plan to do the same at Ilkley Food & Drink Festival with our partnership with Bradford Mind.” – Michael Johnson, Festival Organiser.

Thousands of people are expected to whet their appetites on the wide array of local culinary delights and entertainment at the festival which runs from 10 am to 8 pm on June 29 – 30th.