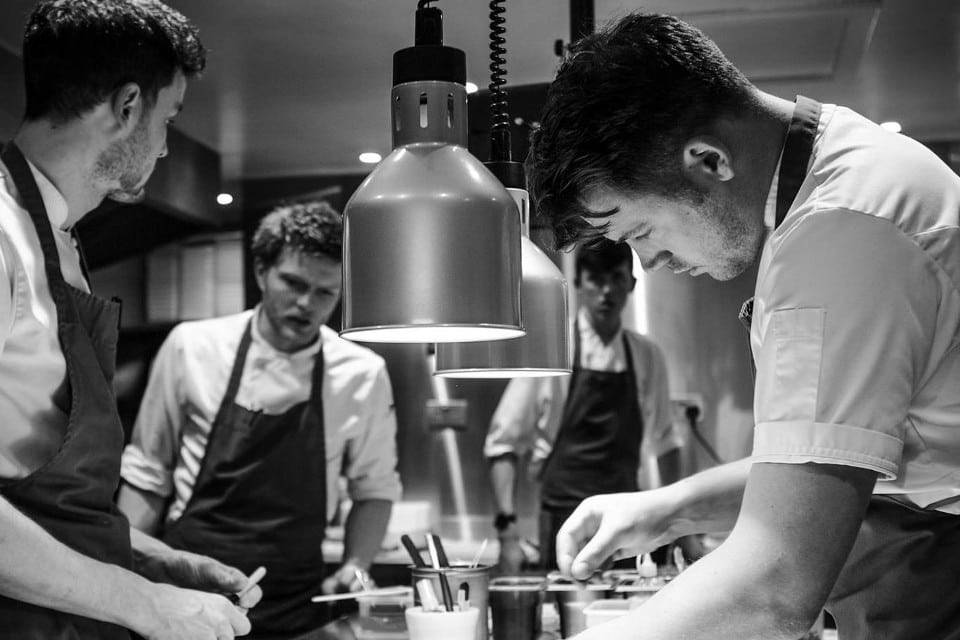 Chef Tommy Banks, along with his family, will open a new restaurant in York later this summer. Roots will be the family’s second restaurant following on from their hugely successful award-winning and Michelin star restaurant with rooms, The Black Swan at Oldstead, North Yorkshire.
Incorporating the Banks’ unique style, Roots will offer casual and playful sharing dishes with the same focus on quality cooking with which Chef Tommy Banks has become so synonymous.
“Make a choice. Order as much as you like, eat, drink and be the creator of your own menu.” – Tommy Banks
The team from The Black Swan, which was crowned Trip Advisor’s “Best Restaurant in The World” by its diners in 2017, look forward to opening the doors as they grow from their roots on the North York Moors and head to this northern city for a new venture.
Roots will open in the autumn this year. Further details will be announced in due course.
Tommy Banks has release his debut cookbook, Roots. Learn how to grow, forage and preserve using techniques inspired by Tommy’s family and their farm in Oldstead. Including recipes that have featured on the The Black Swan at Oldstead’s menu. Get your copy here. 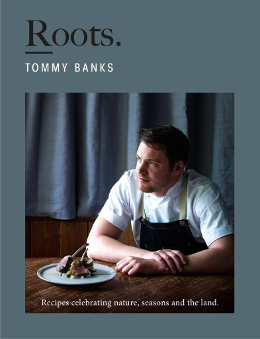 Sign Up to our Newsletter – For the latest news, exclusive offers, reviews and competitions. 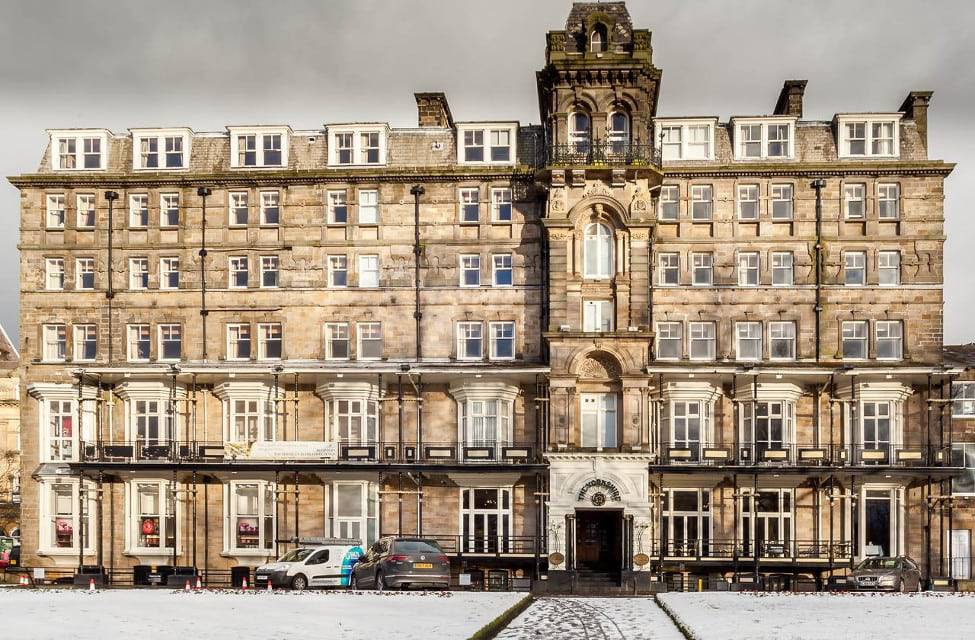