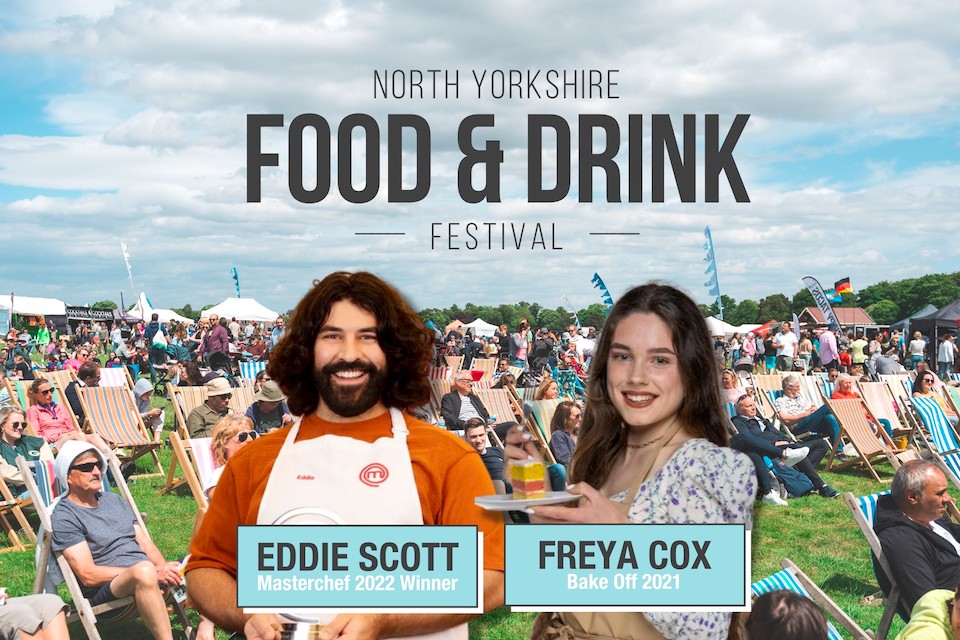 The region’s top chefs, including this year’s BBC MasterChef winner Eddie Scott and Great British Bake Off’s Freya Cox, will take to the stage at the launch of the North Yorkshire Food and Drink Festival.

Final preparations are being made for a jam-packed programme of entertainment at The North Yorkshire Food & Drink Festival, taking place 16th – 17th July, at the NY500 event space, just off Malton Road.

The festival, which has bustling sister festivals in Harrogate, Leeds, Ilkley, Cheshire & Manchester, makes its debut in Pickering after months of planning.

Eddie Scott, the marine pilot who shot to fame as MasterChef 2022 winner, will demonstrate his signature dishes in the live cookery theatre.

Another star name, Freya Cox, from Great British Bake Off 2021, joins a line-up featuring the crème de la crème of the region’s best chefs. As well some surprise appearances by local restaurant talent. All this takes place in the 150-seater covered Yorkshire Food Guide Cookery Theatre. 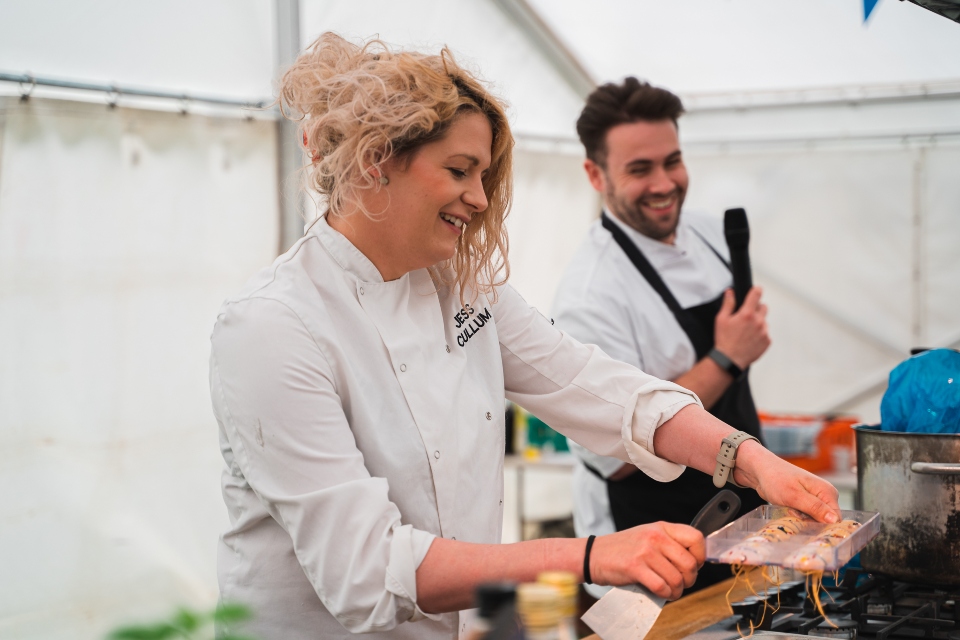 The Cookery Theatre will also feature chefs from some of the finest establishments in Yorkshire, including Feversham Arms Hotel & Verbena Spa, Bear at Carriages, Talbot Hotel in Malton, Hotel St George in Harrogate, Origin Social, Rafi’s Spicebox and Legacy at The Grand, York.

Tara Harris, Co-founder of the Yorkshire Food Guide says: “We’re looking forward to the highly anticipated launch of the North Yorkshire Food and Drink Festival and can’t wait to host the chef demo tent with our star-studded line-up of MasterChef’s, Bake Off stars and the region’s best chefs. As with the Leeds, Ilkley, and Harrogate festivals, we’re expecting a sell-out event so arrive early to grab your seat and watch your favourite chef cook their signature dishes.” 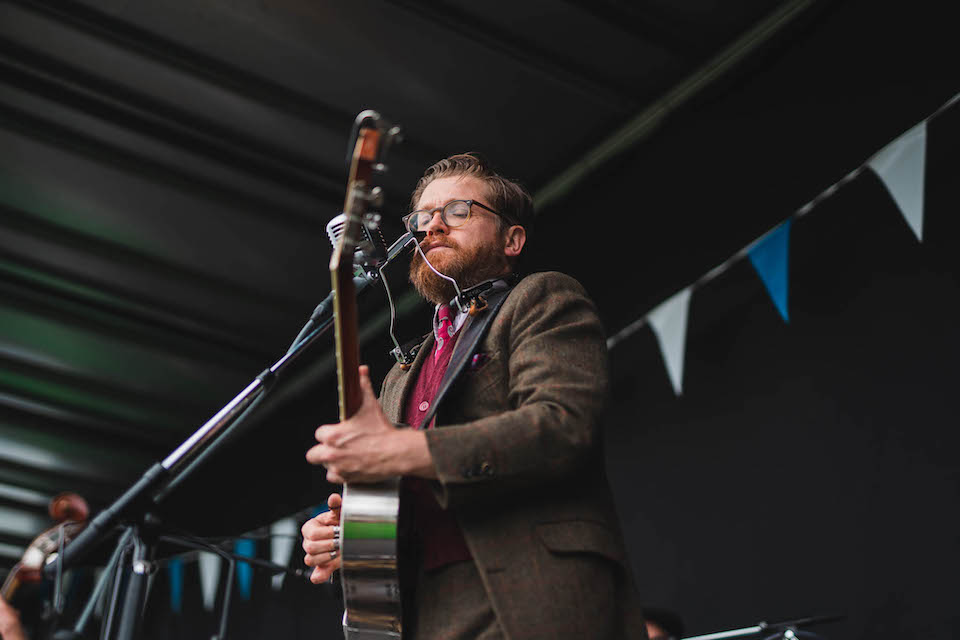 Non-stop entertainment across the weekend

There will be non-stop music throughout the weekend and an array of entertainment for young families including magicians, jugglers and fire eaters – plus an appearance by Chefs on Stilts!

To drink there will be 7 pop-up bars including a Mojito Bar, a Prosecco Bar, Apertivo Bars and an independent Cider Bar. For Beer enthusiasts, the Soldiers Ale House will offer over 22 local beers and ales with North Brew Co. Visitors can also expect furniture & deckchairs dotted around site to lounge on.

“Pickering is a beautiful location, and we can’t wait to bring our warm buzz of a family atmosphere to area.” Michael Johnston, Festival Director.

A range of inflatables as well as art displays and fun fair rides are also planned for children. The festival is designed for all members of the family – including four-legged ones. Dogs are welcome.

It’s a bumper offering for the event’s debut in Pickering underlining its reputation as a family-friendly hotspot in North Yorkshire.

Traders have been keen to make their appearance and a street market will serve up produce and more from 100 plus artisan producers. Crafts, cakes, pies and gins galore. 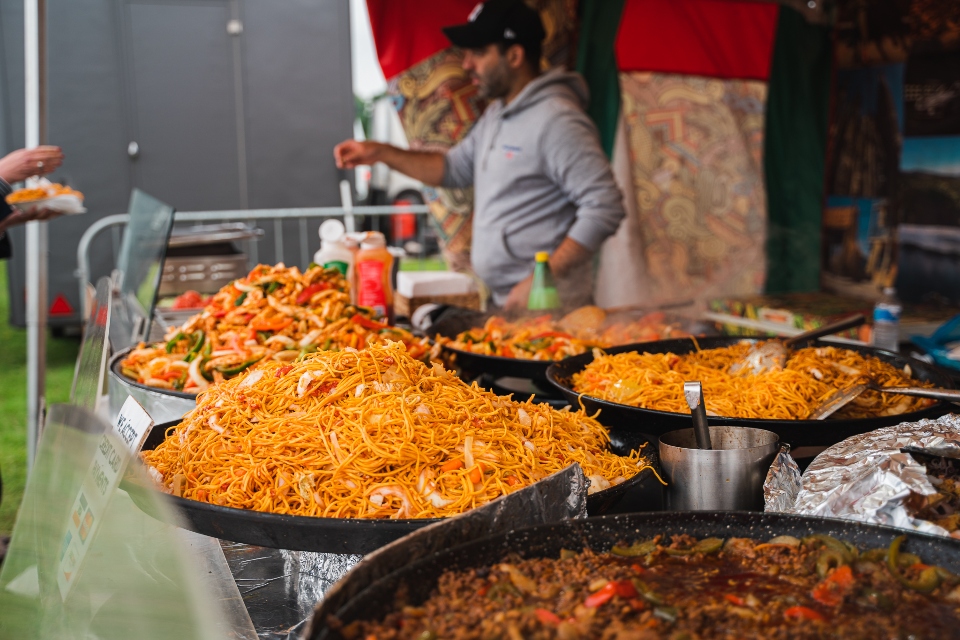 A Street Food Arena, with more than 25 acclaimed traders, will offer a range of tasty choices, from classic offerings to Armenian dishes.

Festival founder Michael Johnston said: “We can’t wait to bring this event to Pickering. It’s a fantastic day for all the family, and we’re blessed to be able to host the event in such a beautiful location.”

Since being founded in Leeds six years ago the festival series, which includes dates in Manchester, Ilkley and Harrogate, has raised more than £65,000 for Mind and organisers hope to raise thousands more at this event.

There will be free parking on site with collections made for the charity.

Michael added: “It’s a place for your kids, your siblings, your parents and your grandparents.”

The festival will host some of the most accomplished musicians in the region, with 12 acts already lined up to appear at the event over the two days, featuring live jazz, acoustic and even the local Thornton-le-dale Ukes.

The forecast could not be better for the launch of the North Yorkshire Food Festival, with Saturday and Sunday at 23 and 29 degrees.

Thousands are expected to descend on the event at NY500 for The North Yorkshire Food & Drink Festival, taking place on July 16-17. 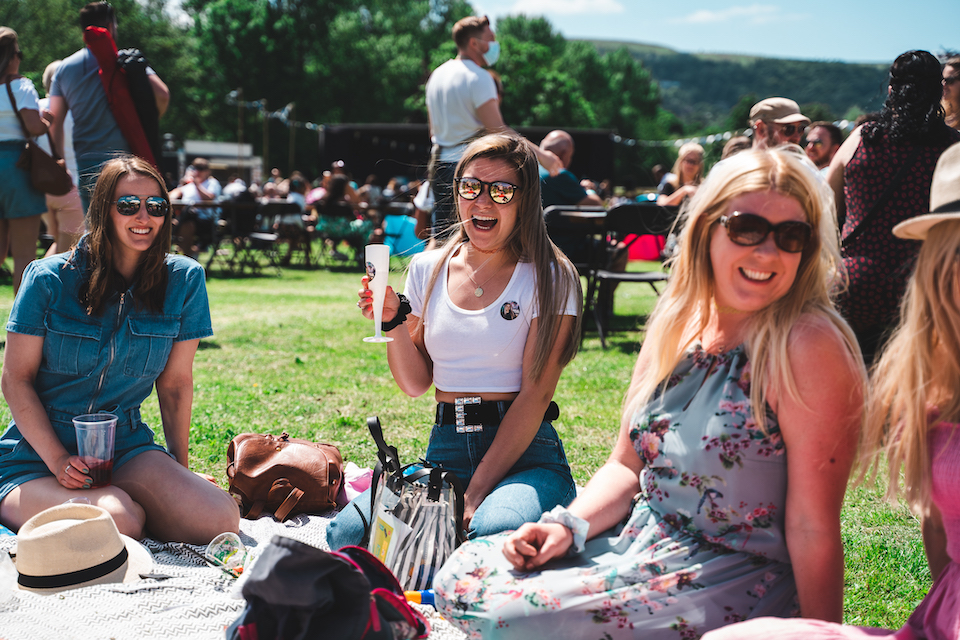