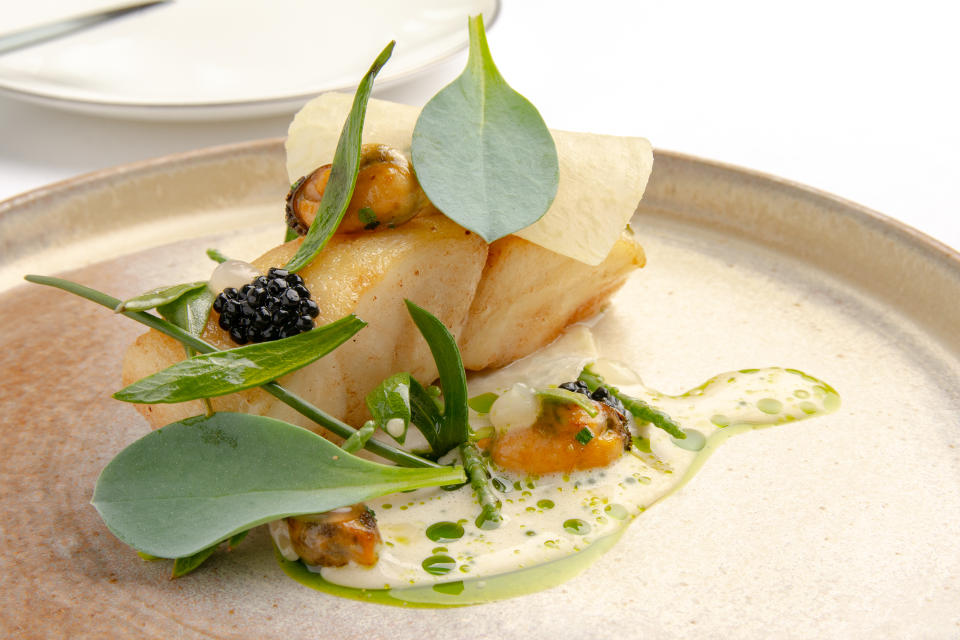 The Burlington, fine dining Restaurant at The Devonshire Arms Hotel and Spa was presented four AA rosettes at the AA Hospitality Awards at The Grosvenor House Hotel, London, this week.

The Awards ceremony, now in its 21st year, was presented by TV personality Claudia Winkleman, and was attended by the crème de la crème of British hospitality. The AA announced its three and four AA rosette winners, along with other winners across twelve categories.

It was a proud moment for Head Chef, Paul Leonard, formerly of Michelin-starred Isle of Eriska and the team, including Restaurant Manager, Jack Adams, who attended the Awards evening. 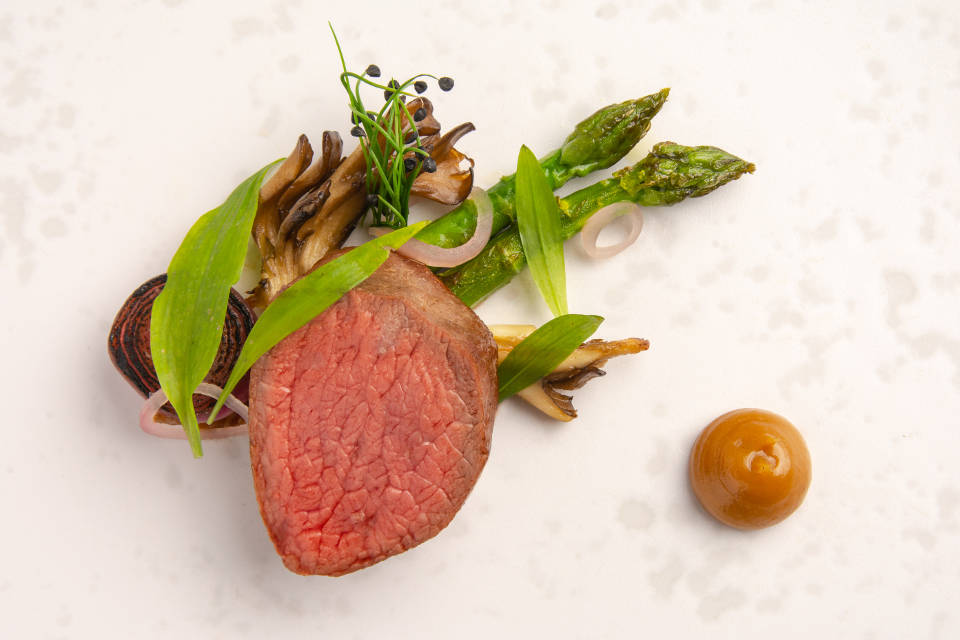 The four AA rosette rating is listed in The AA Restaurant Guide 2019, cementing The Burlington as among the very highest calibre of UK restaurants. Those which, in accordance to AA guidelines, have been able to demonstrate “intense ambition, a passion for excellence, superb technical skills, remarkable consistency, and an appreciation of culinary traditions combined with a passionate desire for further quality and improvement”.

The Burlington presents diners with a colourful and vibrant array of fresh, seasonal produce, much of which is grown by Paul and his team in the walled kitchen gardens at the hotel, which are transformed into mouth-watering à la carte, taster and vegetarian menus.

The AA recognised the craftsmanship in Paul’s cuisine, describing it as “colourful, full of presentational artistry and precisely composed flavours……..Superlative nibbles and amuses punctuate the whole experience in imaginative style”

“I am delighted with the progress Paul has made after only just over a year in the role, he, Jack and the team have made us so proud. Awards of this standing are a testimony to the commitment that the team deliver round the clock, each and every day. The achievement puts The Devonshire Arms forefront of mind as a destination which delivers award-winning hospitality, combined with the one of most beautiful locations in Yorkshire.”

There are only 46 four AA rosette listings in this year’s guide, including only three restaurants of this standing in the Yorkshire region. The Burlington Restaurant is open Tuesday to Sunday evenings and welcomes both resident and non-resident diners.

Find out more about The Burlington.