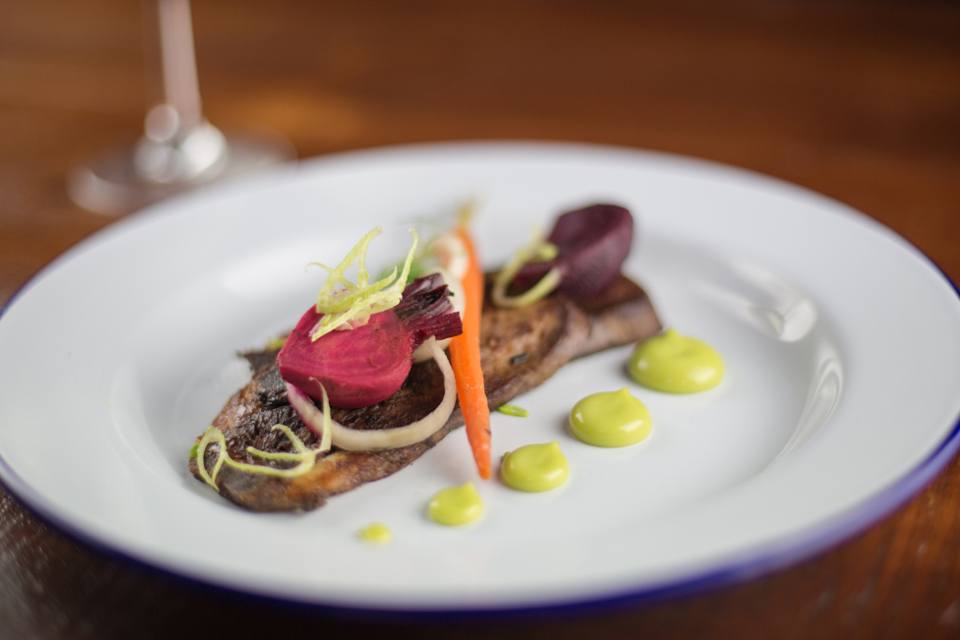 The Old House, a pub by Shoot The Bull 5 Scale Ln, Hull HU1 1LA
After only trading for 18 months Hull’s Shoot the Bull who provide ‘restaurant style street food’ won the British Street Food Awards Northern Heats and more recently were Food Awards England Winners for the ‘best street food category’.
Chris Harrison of Shoot the Bull said: “To be recognised within our first year has been amazing when we are within such a talented industry. I couldn’t do it without the fantastic team around me, everyone has worked hard for what we have achieved.” Impressive to say the least and there is more good news to come… 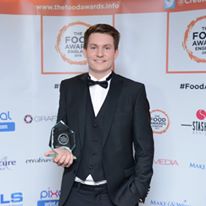 Located in their permanent kitchen within The Old House, Hull, Chris has just signed the lease to fully take over this characterful building in the heart of Hull’s Old Town. This area of Hull is currently waiting for UNESCO World Heritage status and Hull is the UK City of Culture 2017, which is set to leave a lasting legacy. Chris said: “We want to create a welcoming and fun atmosphere, keeping The Old House’s old quirky features but also rejuvenating it where it is needed”. Starting life as a sweet shop dating back to the 18th Century with its original stone walls and beams, The Old House is Hull’s oldest domestic building. 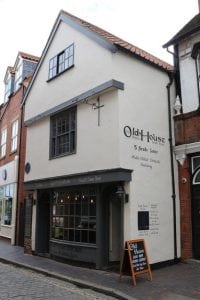 Chris said: “People already refer to the Old House as Shoot the Bull, with people visiting predominately for food and drink has become secondary, so it felt like the right transition. We are proud to be from Hull and 2017 is set to bring a much higher footfall to the town”.
Re-branding as ‘The Old House, a pub by Shoot The Bull’, they are renovating the place as we speak with the aim to be complete before Christmas arrives, keeping all the old features but modernising it to match the food on offer. Shoot the Bull will be keeping their street food inspired bar menu that they are known for which consists of delicious small plates, but are also introducing a new la carte restaurant menu served upstairs in their new styled dining rooms. From Seared King Scallops to Yorkshire Wagyu Beef, Sweet potato Gnocchi for the veggies and Chris’s award winning signature dish of Blow Torched Mackerel. Expect fine dining but at a casual price in the upstairs restaurant setting of the Old House. 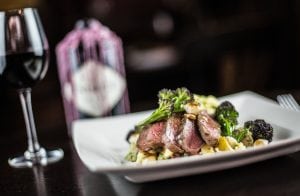 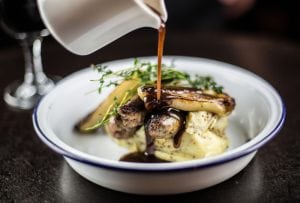 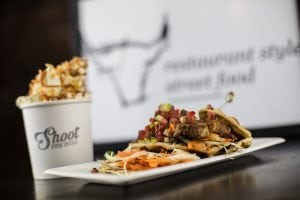 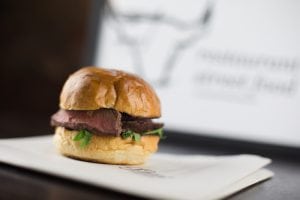 View Street Food Menu
View A la Carte Menu
View Christmas Set Menu
View Christmas Day Menu
As an experienced Chef of 10 years, Chris has worked in award winning and Michelin starred restaurants across the country and also has a team of chefs in the kitchen that he has worked with previously. This in combination with Shoot the Bull taking over the full building gives them a chance to really show off what they can do.
Exciting ideas to come from the Shoot the Bull team also include Tasting Nights, such as wine and whisky food pairing nights, celebration of Yorkshire Wagyu Beef and collaboration evenings with local suppliers such as coffee roasters and craft beer brewers.
The quality of their drinks is also considered with over 20 gins and 40 craft beers already in house and the introduction of local wine from Little Wold Vineyard in Yorkshire’s historic town of South Cave.
If you go on what Chris Harrison and his team have already achieved in such a short period of time, ‘The Old House, a pub by Shoot The Bull’ is going to become not just a local pub with fantastic food but a real destination. Definitely one to watch!
Opening Times
Wednesday – Friday 12-2.30pm & 4.30-9pm
Saturday 12-9pm
Sunday 12-6pm
A la Carte Menu available all day.
Find out more about Shoot the Bull’s Street Food and what they can do for your private event
Visit The Old House, a pub by Shoot The Bull’s dedicated restaurant page
Find out more about Hull UK City of Culture 2017