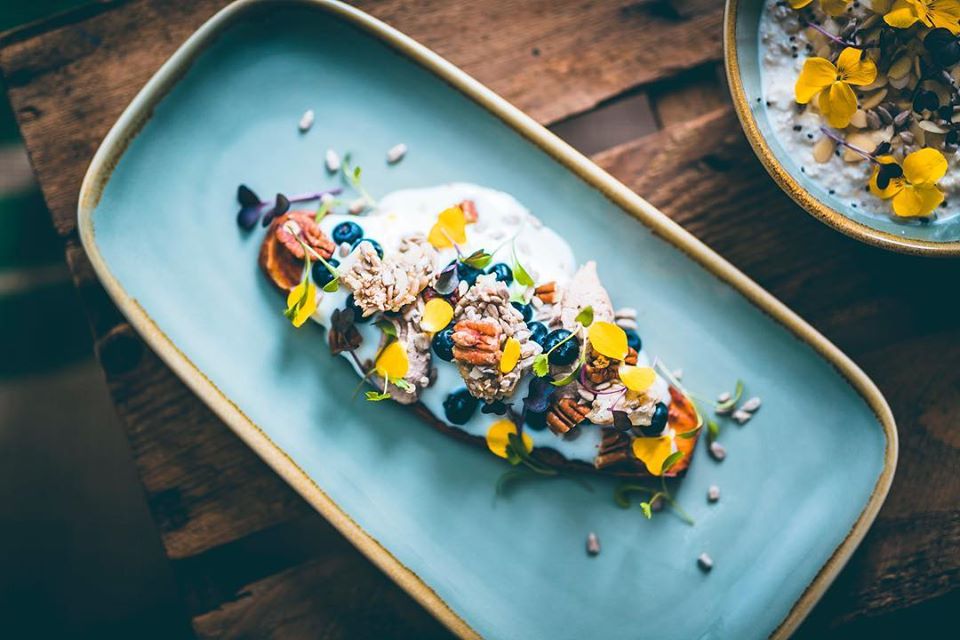 Leeds chef Matt Healy (runner-up in Masterchef: The Professionals) has launched his new café following a £50,000 refurbishment – expanding his popular Scandi-inspired kafé concept, Gron York. He added, “We couldn’t miss an opportunity to snap up an amazing spot in the heart of York – just a stone’s throw from York Minster – and we’re looking forward to being a part of the thriving food and drink scene.”

Taking over the former Filmore & Union site on Low Petergate, the café will create eight new jobs and is split across two floors accommodating 35 diners. The menu features vegetarian and vegan-friendly dishes created by Matt, including balanced breakfasts, brunches, and afternoon pick-me-ups. Matt said: “Grön has been such a big hit and the vegan and vegetarian scene is going from strength to strength with more people than ever making changes to their food choices.”

The new venture follows in the footsteps of Grön Kafe in Oakwood, which has proved incredibly popular since its launch in 2018. Matt and the Seventh Course Ltd team also launched The Beehive in Thorner last year and run The Foundry in Leeds city centre. 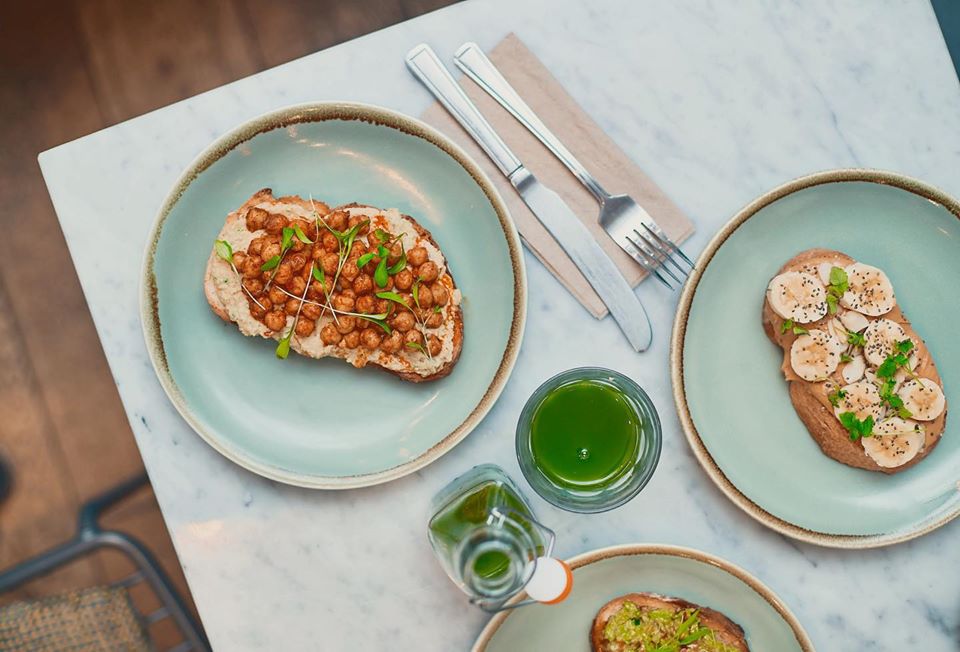 Brunch dishes at Gron include pancakes served with caramelised pecans, french toast with sherbet-dipped strawberries, coulis and vanilla ice cream or sweet potato and halloumi hash. Their ‘Open sandwiches’ include salmon on sourdough with smashed egg, herby houmous with spiced chickpeas and coriander; and mushrooms on toast that cater to all.

Small plates are also available, such as truffled mac and cheese, Buddha Bowls and many more to eat your way through. Diners can wash it all down with a delicious smoothie, fresh juices or handcrafted, locally-sourced coffee. For those wanting something stronger, Gron York also partners with Chapel Allerton’s Wayward Wines to offer a carefully-selected list of natural wines even when they aren’t in West Yorkshire.

3-Course York Sunday Lunch for Two at The Refectory Kitchen

Grön wears its name proudly, meaning ‘green’ in Sweedish, Matt Healy provokes a “new way of eating” in the light of the veggie, vegan and flexi movement using local produce alongside his accredited titles. With his inner passion and acquired knowledge, Matt’s movement is to incorporate something new and tasty to York’s expanding foodie scene and Yorkshire Food Guide is following him every step of the way.