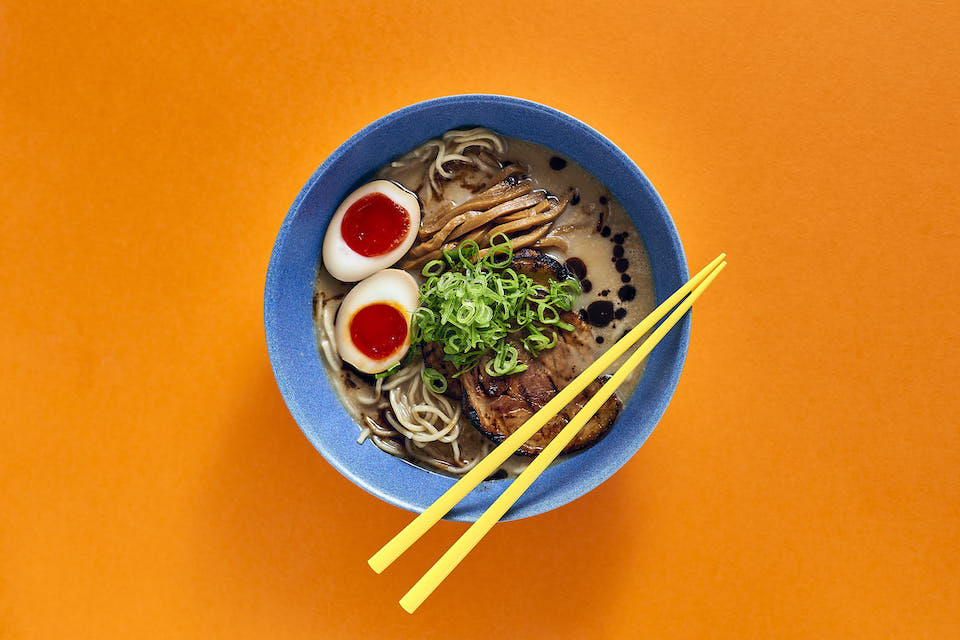 House of Fu, the latest concept from the creative team behind some of Leeds’ best restaurants and bars including Belgrave Music Hall, Headrow House and Ox Club, is set to open in July. Serving up ramen, vibrant rice dishes, homemade Ggyoza and an extensive plant-based range. All paired with carefully selected cocktails, sake and wines.

Beginning life in 2014 as a smash hit pop-up at Leeds’ Belgrave Music Hall, House of Fu was awarded the title ‘Best of the Best’ at that year’s British Street Food Awards. Since then the brand has popped up at various venues and music festivals as the team continually developed the concept, testing out ideas collected on inspirational trips to New York, Tokyo, Portland and Los Angeles.

The 50 cover restaurant is phase one of the opening for House of Fu with five Karaoke rooms and a top floor cocktail bar to follow in early autumn. The outdoor Yard will open alongside the restaurant with space for 60 drinkers.

Heading up the House of Fu Leeds kitchen will be Ben Iley, a long-time collaborator of the team and former head chef at Headrow House’s ground floor restaurant, Ox Club. Ben began his career in Leeds in 1996 but, unhappy with the quality of the ramen he was producing and unable to find anywhere in the UK with the level of detail he aspired to, he decided to visit Tokyo seeking direction and inspiration. One month turned into 10 years during which Ben worked at some of the country’s top restaurants including Aquavit, The Tokyo American Club and Fujimamas (where he met his wife, Masayo) and with world-renowned chefs including Marcus Samuelsson, Bill Granger and most notably Ivan Orkin, the chef behind the internationally acclaimed Ivan Ramen. 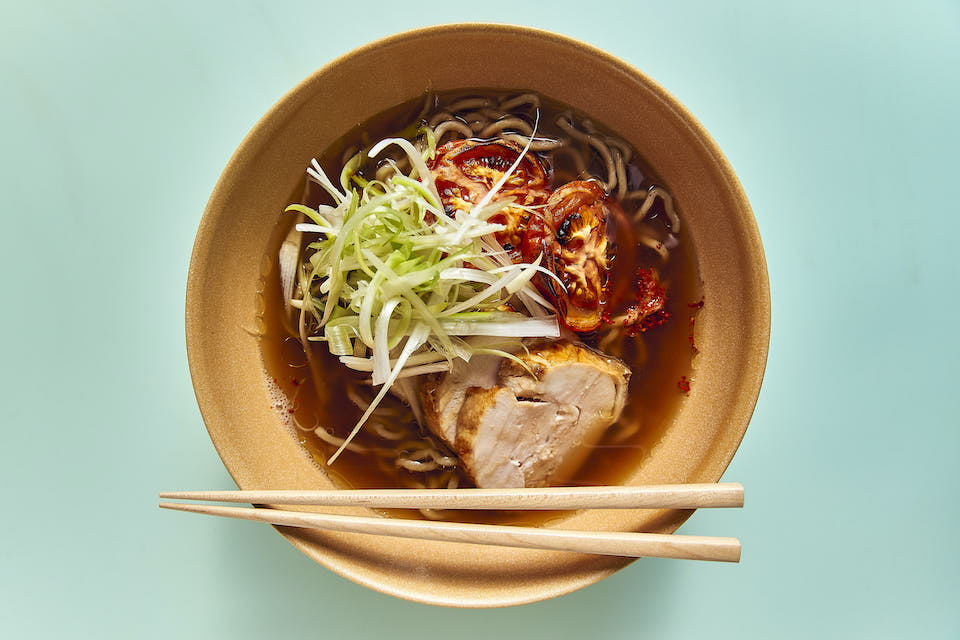 Commented Ben; “Going for a bowl was the thing to do in Tokyo, it was almost a competition amongst friends to take the group to their newest find or introduce them to their favourite neighbourhood Ramen bar. It’s that excitement and love for a good bowl we want to bring to Leeds. Whilst House of Fu’s core menu will consist of some firm favourites, each week the kitchen team will be challenging their creativity, producing their own specials to serve up so our guests can enjoy something different and new every time they visit. We want House of Fu to be somewhere chefs want to train as much as they want to eat.” 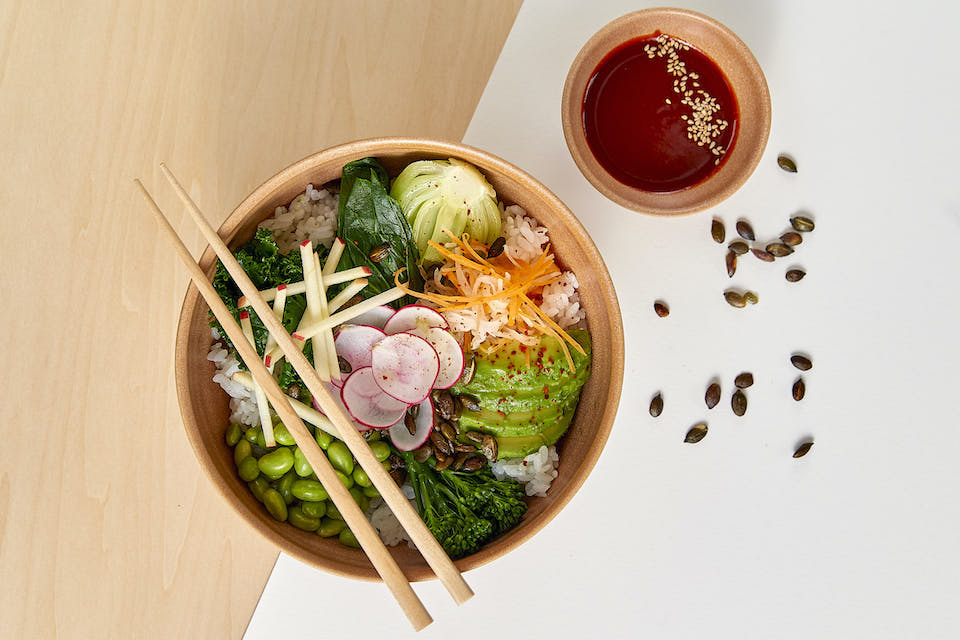 Alongside ramen, gyoza will take centre stage on House of Fu’s menu. A range of fillings will be handmade on-site with a classic Toa machine imported from Shizuoka, Japan, a specialist piece of kit capable of producing 1500 pieces per hour. Wrap them, and they will come!

Whilst Leeds’ House of Fu are heavily influenced by the bowl culture and aesthetics of L.A. and Tokyo Ramen bars, the venue will be firmly rooted in the local, independent community with partners from across the city pulling together to create the space and setting. The handmade, bespoke tableware has been produced by local ceramic studio Sunken Studios, a ten-minute walk across town. The tables and terrazzo planters have been created by the team at Three Create, whilst hand-painted murals by Bobbi Rae from Bearcubs and neon installations from Wakefield-based studio Neon Workshops provide classic nods to Ramen Culture with a uniquely Yorkshire flavour.

For more information on House of Fu, visit www.hellohouseoffu.com or follow @house_of_fu on Instagram to keep up to date on the latest news.