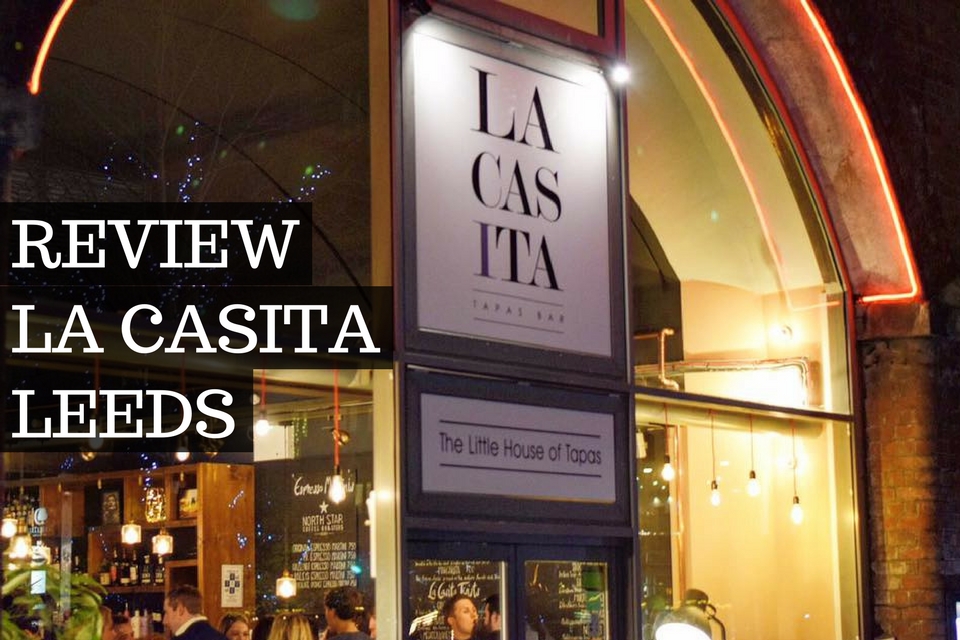 Opening a Spanish restaurant seems to be something us Brits have mastered over the years and at most times, unsuccessfully. Spanish isn’t just what you can throw chorizo at or how large a seafood paella you can make, it’s trying to maintain traditions that have gone on for as long as we can remember.
La Casita in Leeds’ Granary Wharf opened 17th November, following in the footsteps of their Horsforth, Ilkley and Boston Spa sites. Whilst the outside of it may not stand out too much in comparison to the other bars and restaurants in the area, it doesn’t need to really. The owners Simon Miller, Oliver Renton and Ben Riley, have managed to create a menu so authentic and unique, reading through it convinced me it was the real deal within a minute of being there.
We started the evening with ‘panes mixtos’ a selection of mixed breads, ham butter and olives, accompanied with one of their own branded beers and an Espresso Martini. Both drinks enjoyable. The ham butter was a first for me, Serrano ham chopped down to form a perfect spreadable texture. Sounds simple, but tasted great. But try not to over-do it as it’s a generous portion!
Rather than going for the meat options straight after, I opted on trying several of the dishes I’d never seen before, which ended up being some of the tastiest tapas I have ever had, including my time in Spain! 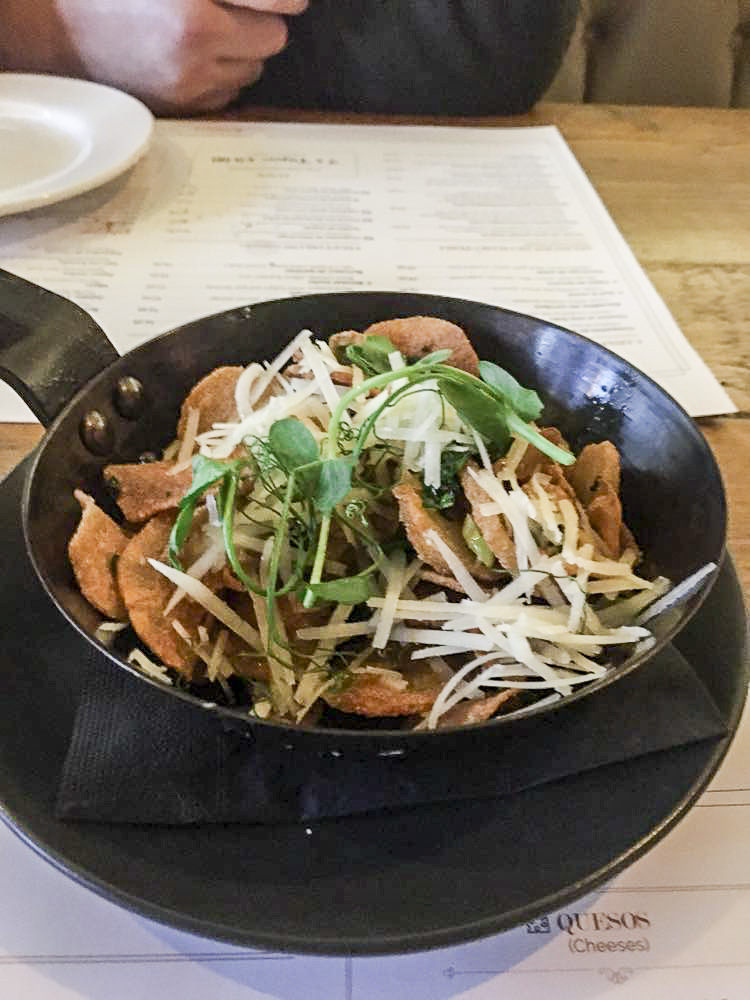 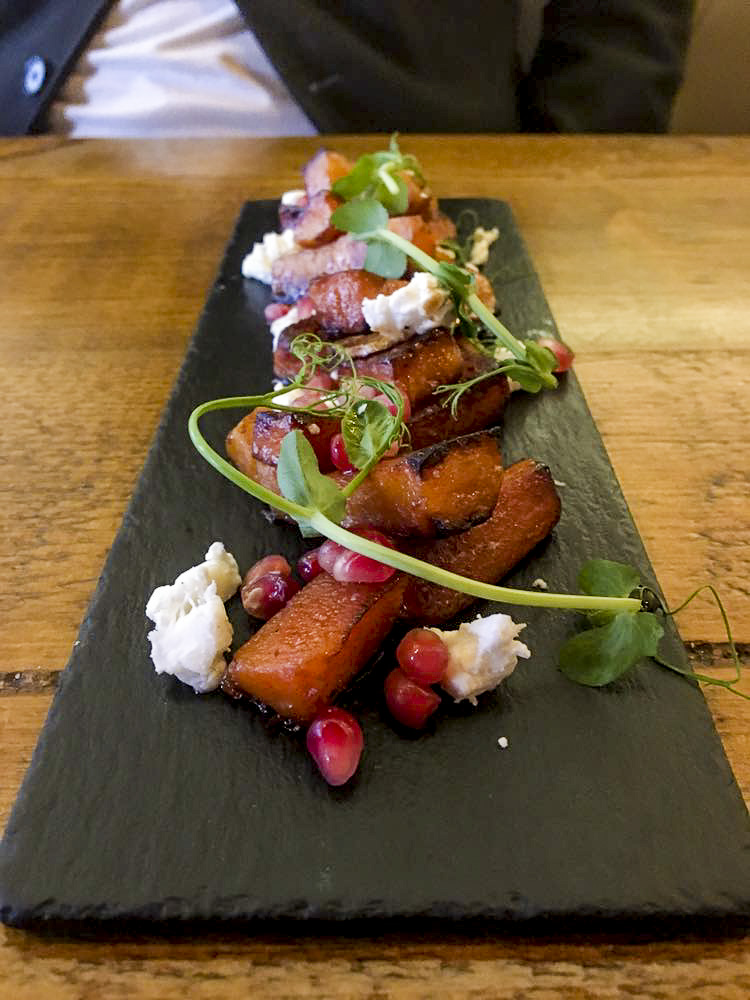 First to come out was the ‘Corazones de alcachoja fritos’, fried artichoke hearts, truffle and Manchego. Being a fan of artichoke, this ended up tasting completely different to how I’d anticipated, with not so much emphasis on the artichoke but more on the Manchego and truffle, with the artichokes acting more like crisps. Definitely recommend. Second was the ‘Calabaza asada con miely’, which is a Bourbon and honey roast butternut squash, goats cheese and pomegranate. If you’re a fan of squash, then you’ll love this. It can pass as a sweet or savoury, also recommended. 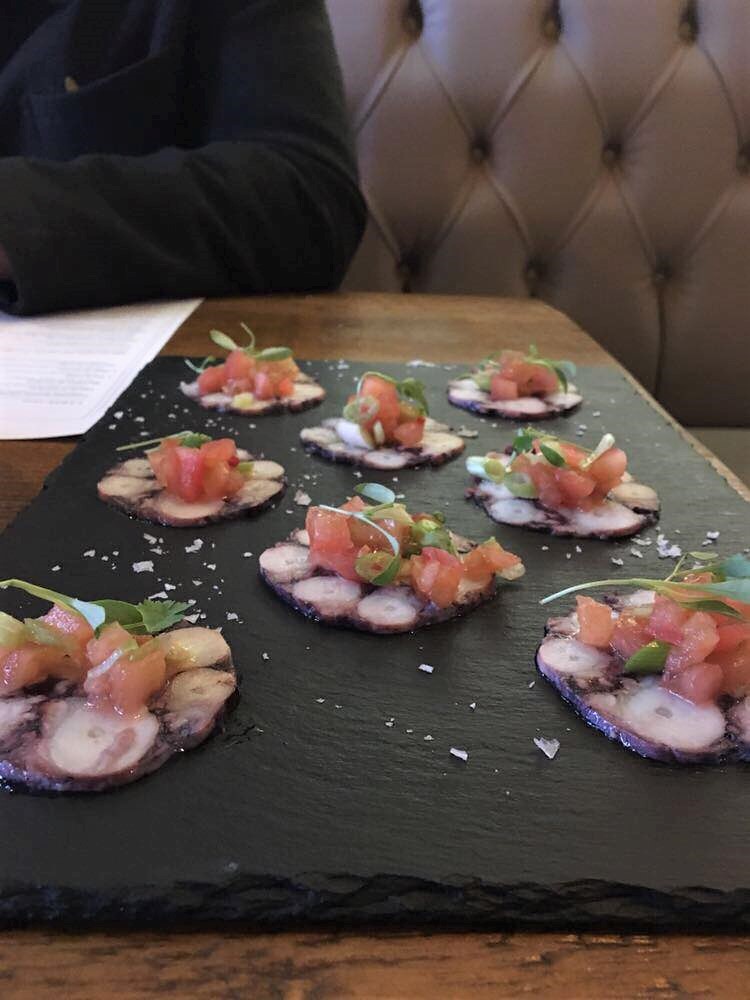 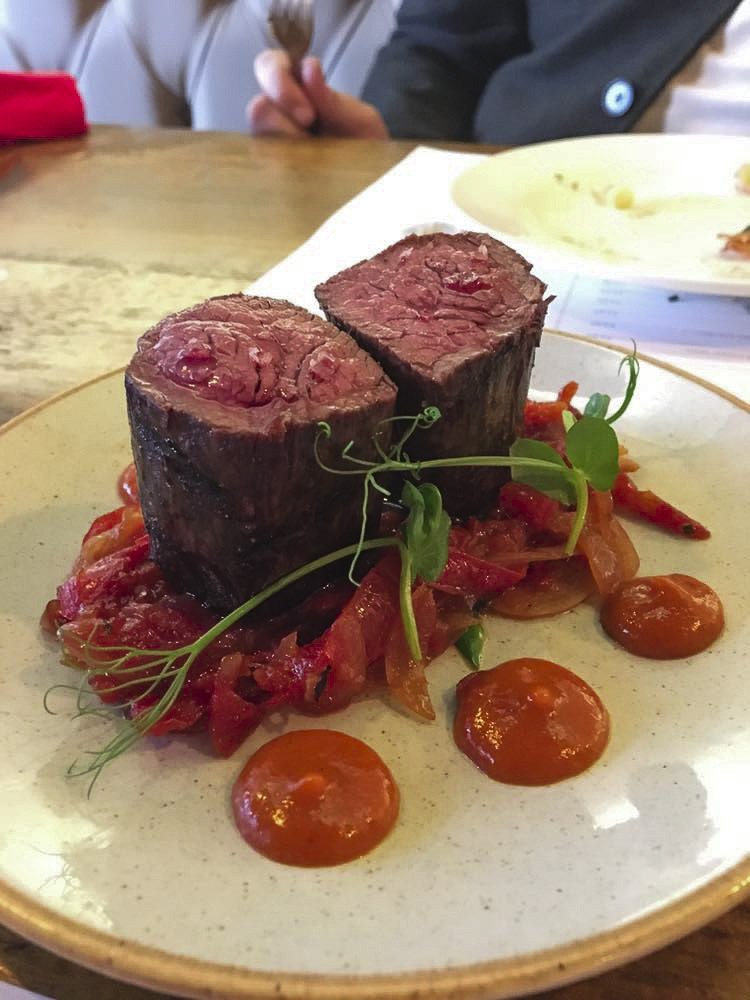 To follow, the ‘Carpaccio de pulpo’, sliced octopus, sweet tomato and lime dressing was brought out on a large slate and unbeknown to me, the octopus had been sliced to minscule slices, no tentacles or fuss was made whilst eating them. The citrus on this dish was in a perfect ratio and really complimented the octopus. Next, we had quite possibly the tastiest beef I have ever had in my life! The ‘Filete de ternera’, salt age beef cannon fillet, salmorejo and peppernata. I’m still dreaming about it till this day! Don’t even think twice about ordering this. 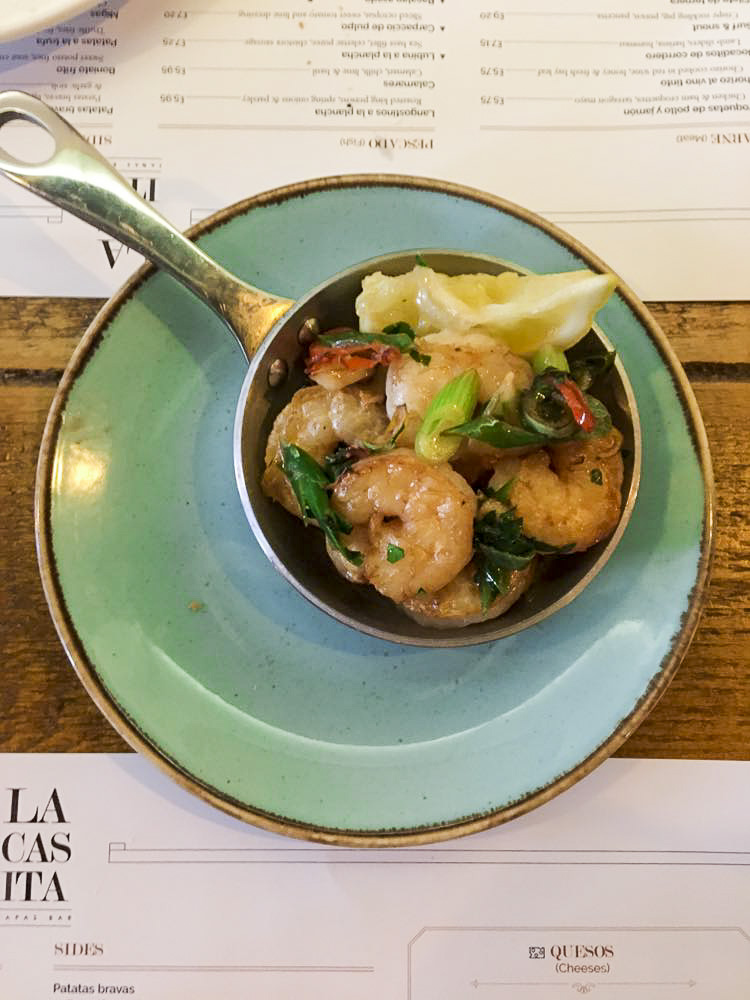 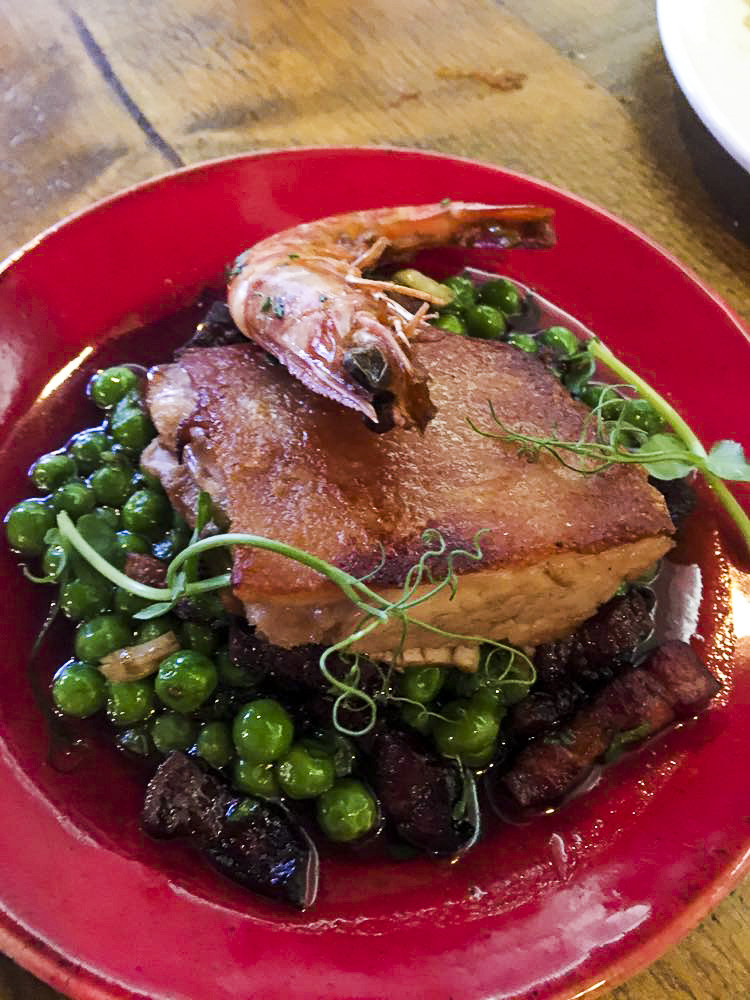 We ended lunch with ‘Langostinos a la plancha’, roasted king prawns, spring onions and parsley and ‘Surf & snout’, crispy suckling pig, prawn and pancetta. Both dishes were cooked well but would suit those who tend to avoid anything too spicy or rich. Once we were done, we had a nice chat with the staff, as you do, and some espressos to avoid the food coma. I’d say the customer service in there was top notch, with even the chefs being friendly (this is a rarity!). One of my initial main concerns was how accommodating it would be for vegetarians, but once I’d read the menu, I realised there were probably more veggie dishes than anything else. All in all, I will be back very soon. Leeds only has a few decent tapas restaurants and this is one of them.
La Casita, Arch U, Granary Wharf, Dark Neville Street, Leeds LS1 4BR – 0113 244 3360

View our other recommended Leeds restaurants