The Owl opens its doors to new Leeds riverside location 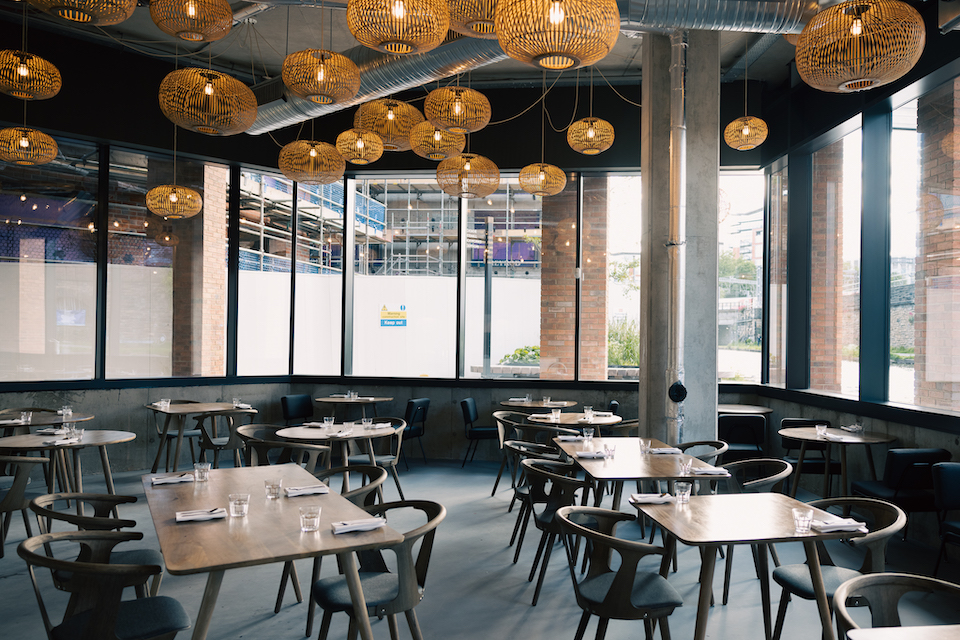 Having first opened its doors in November 2019 and following a stint in its iconic Leeds Kirkgate market home, the Owl has spread its wings to its forever home. The restaurant now resides at Lockside, a stunning picturesque location by the canal, in the city’s enigmatic Mustard Wharf development.

Visitors to Owl will enjoy great food with floor-to-ceiling views of the canal at its urban waterfront setting, forever influenced by its humble market roots. Just a stone’s throw away from Leeds Train Station, the new location reflects the traditional heritage of Leeds with one of the city’s most vibrant, modern developments. 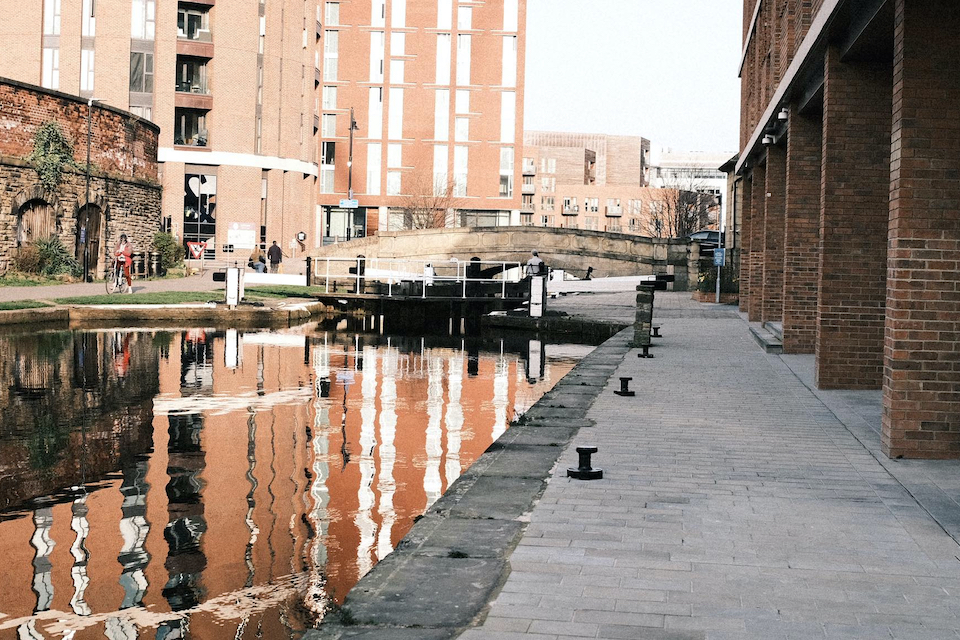 This is a new chapter for the restaurant without losing the buzz and atmosphere it was known for at the market. Restrictions and confines of the market are now a thing of the past. The opening times are now more flexible than ever before and it is able to accommodate roughly twice the amount of diners of its previous home. There is now more opportunity for guests to enjoy its unique offering which has received incredible reviews from customers and critics alike since it first opened its doors in 2019. 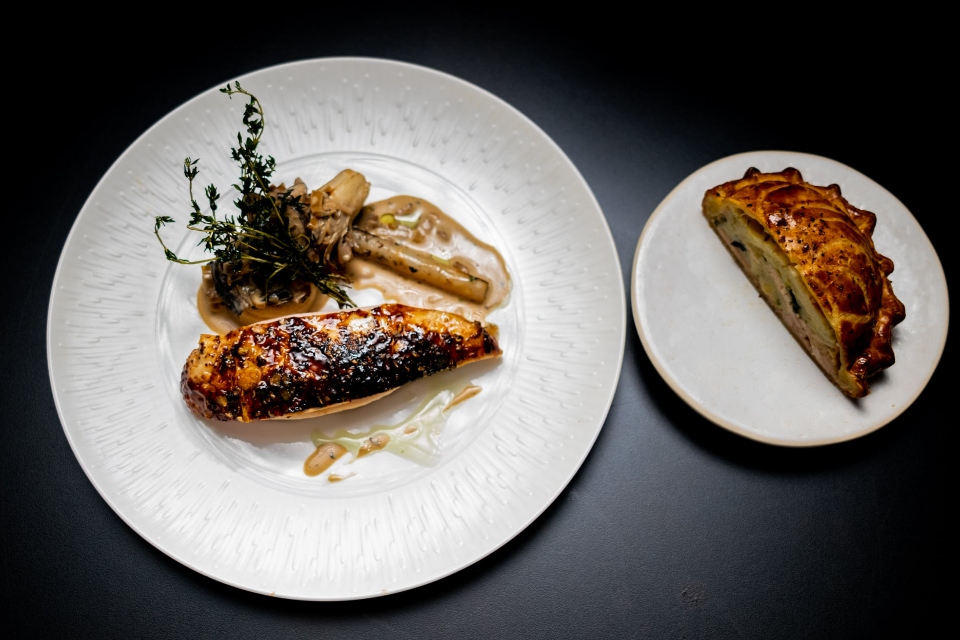 Taking advantage of its unique location, the restaurant now offers a breathtaking terrace perfect for the approaching summer days for undercover outdoor dining. You can now even bring your four legged friend along to soak up the atmosphere on the terrace.

If you are enjoying a stroll along the canal and happen to stumble across Owl, walk-ins are available for the terrace, where you can have a relaxed drink alongside a varied snack menu which includes the finest oysters, cheese amongst a grazing selection. Owl’s new home, including its terrace, is just the start of exciting changes for the Leeds favourite, purposely fit for the team’s ambitious visions for the restaurant.

Imagine a gloriously sunny Leeds afternoon, sat aside the peaceful canal, enjoying Lindisfarne oysters alongside one of Owl’s fine wines. With dishes being switched up once a fortnight, and a full menu change every four to six weeks dependant on what is seasonably available, diners will be served up the best in local game, fish and meat. The restaurant will continue to offer a quintessential, yet distinctly modern, proudly British dining experience. 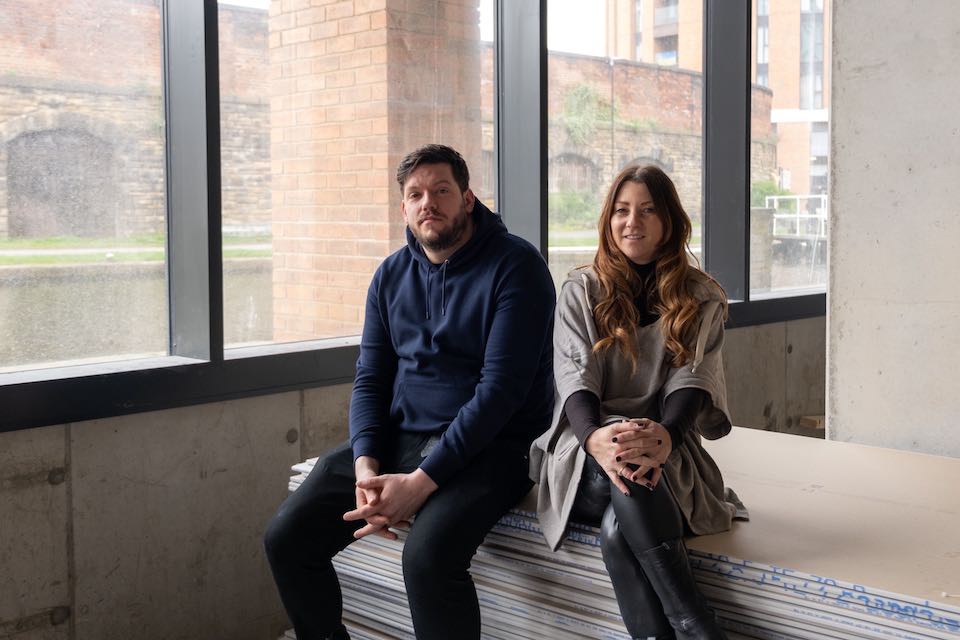 Owl is led by Head Chef Mark Owens who opened up The Owl originally with business partner Elizabeth Cottam (chef patron of HOME and CORA).

Mark Owens Head Chef of The Owl in Leeds said: “We have worked so hard behind the scenes to create the Owl we’ve always envisioned. We are excited to start this new chapter in the life of Owl and are looking forward to welcoming all of our guests, old and new. Owl is great food, a great atmosphere and an experience to remember. As well as being a new chapter for Owl, we’re excited to be a part of a brilliant new area for Leeds alongside some fantastic local businesses such as Cross Keys, Northern Monk Refectory and Water Lane Boathouse.”

Owl at Lockside Leeds, Mustard Approach opens to the public this Friday 27th May

Leeds Indie Food returns with a showstopping line-up for 2022