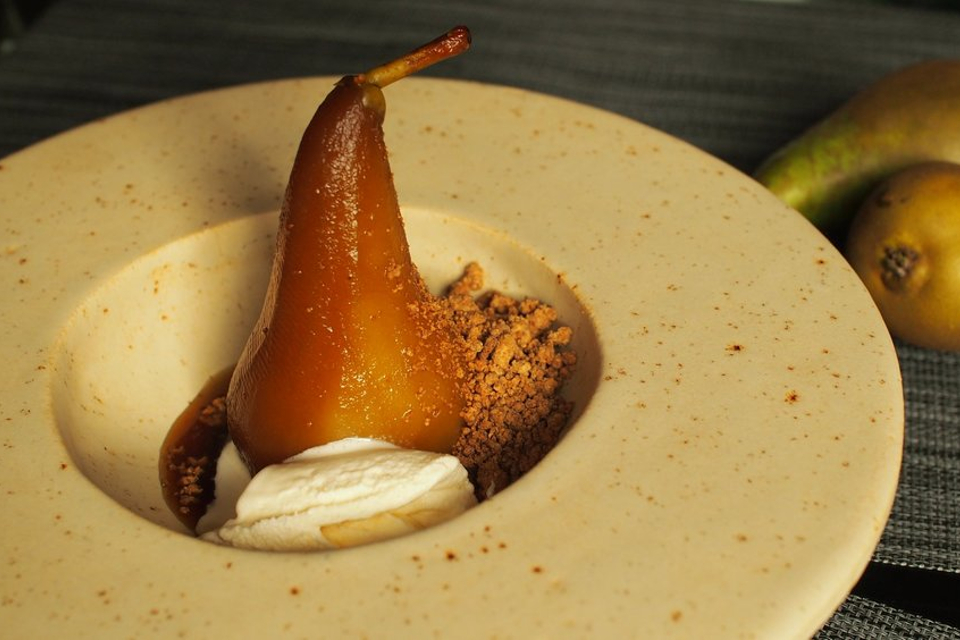 Stuart Archer also known as ‘The Culinary Chemist’ and for his appearance in MasterChef 2016 offers a bespoke Private Dining Experience. Upon catching up with Stuart to get all the details on his Private Dining offering, he also shared with us this delicious Autumn recipe. Enjoy!