Home > News > SALT Sheffield due to open in Kelham Island 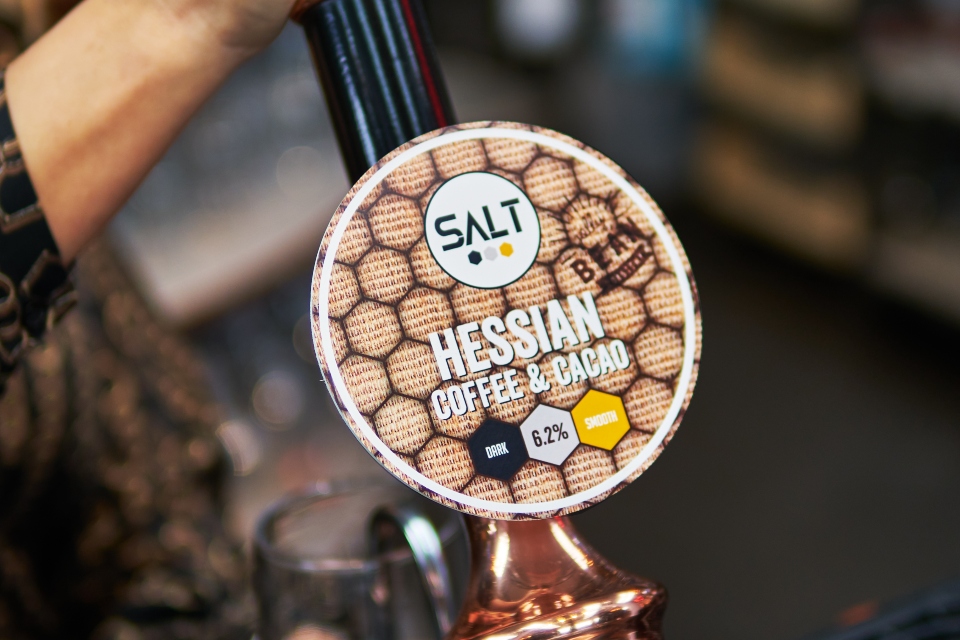 SALT are not showing any signs of slowing down, following the recent acquisition of a London based brewery and two London Taprooms, have now acquired a site in one of Sheffield’s most exciting districts, Kelham Island. 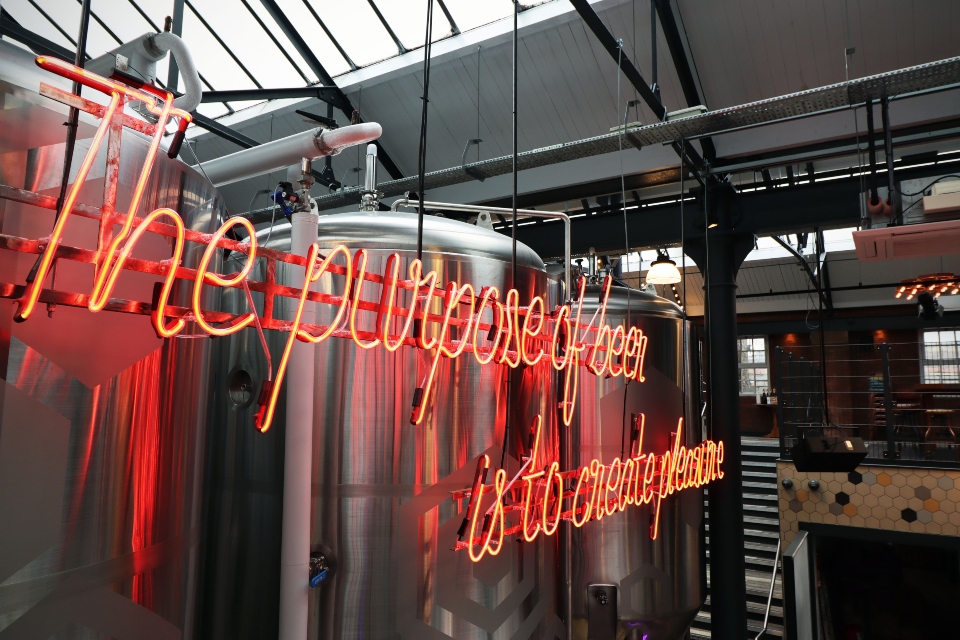 Previously trading under the brand of Stew & Oyster, the newly rebranded SALT in Sheffield will bring together a Craft + Bao concept, showcasing award-winning craft ale paired with delicious bao buns.

Each of the SALT Taprooms has its own unique identity, pairing craft beer with another concept. With SALT in Sheffield they have teamed up ‘Bao Mesters’, a new concept that is the brainchild of the culinary team behind the highly acclaimed Edo Sushi.

Jamie Lawson, founder, states, “We want to continue extending the retail presence of SALT, through our branded taprooms. SALT Sheffield will be our 5th site following the brewery taproom in Saltaire, Craft + Cocktails in Leeds and the two Craft + Pizza sites in London.

Our goal is to brew the best beer and serve it in the best environment, for us that’s beer perfection”

8 of the Best Afternoon Teas in Sheffield

10 of the Best Vegan Restaurants in York