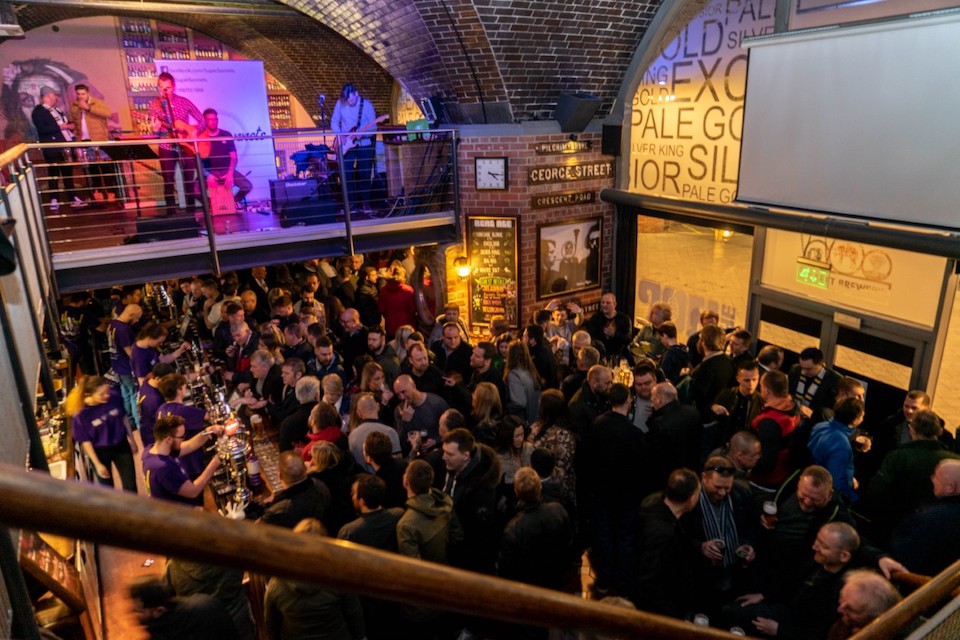 Wharfest in Leeds: Milestone event promises an eclectic mix of live music, mouth-watering food, and award-winning beer. Wharfest is one of many fantastic events taking place in Yorkshire this year!

Ossett Brewery is set to host Wharfest 10 on Saturday 2nd October at the picturesque location of Granary Wharf, Leeds. Attendees can expect an unforgettable afternoon of live music, food, and drinks. The popular waterfront festival has a reputation for serving up an eclectic mix of sounds spanning from indie, 60’s rock, American blues to party music, we promise the milestone tenth event will be no exception. 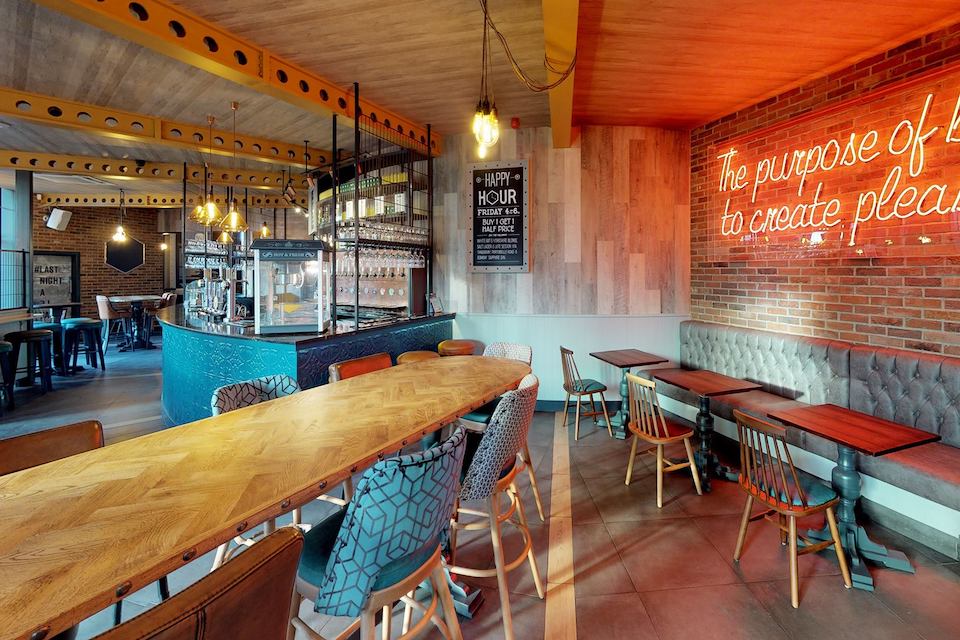 Kicking off at 3 pm, Wharfest in Leeds is free to attend and will take place at The Hop, Craft Asylum #1, and Archies. Music highlights at The Hop will include a rousing set from the Leeds City Stompers, who will be playing their signature American boogie-woogie sounds from 3 pm. Mossie Band will take to the same stage at 7 pm with some modern indie rock, whilst Huddersfield’s 10-piece riot jazz band, Dead Beat Brass will close the show at 9:30 pm with their New Orleans-inspired take on rock and dancefloor classics. The Hop also happens to boast one of the best selections of local ales in the north, with favorites from the award-winning brewery, Ossett Brewery, as well as a small but perfectly crafted menu of hearty local pies with peas and mash.

Over at Craft Asylum #1, music includes an acoustic set at 5 pm from SuperSonnets who channel everything from 90’s Brit Pop to 50’s classics. Yorkshire-based solo acoustic guitarist Sarah Widdup will follow them at 7 pm with her unique take on contemporary pop. Craft Asylum is of course known for its legendary Salt Beer Factory craft selection with a great range of craft beer to sample. Wharfest in Leeds is sure to be an event to remember!

Finally, round at Archie’s, a live DJ will be dropping a crowd-pleasing mix of soul, Motown, funk, chart, and party tunes with a live sax from 6 pm onwards. Archie’s are famous for their deliciously calorific pizzas, sides, and desserts, making them the perfect place to soak up the alcohol.

Early Wharfest in Leeds attendees will receive a stamp card, which allows the first 100 customers to claim a free Wharfest t-shirt once they’ve had a drink in all three venues. The t-shirts feature an eye-catching black and gold branding to match the 10th-anniversary event.

Leanne Jackson, Group Marketing & Events Manager of Wharfest in Leeds said: “We are so excited to bring Wharfest back to Granary Wharf across our three venues, and due to popular demand, we are now celebrating our 10th festival! The beauty of the event is that it is free entry with live music all day from 3 pm, what’s not to like?’’