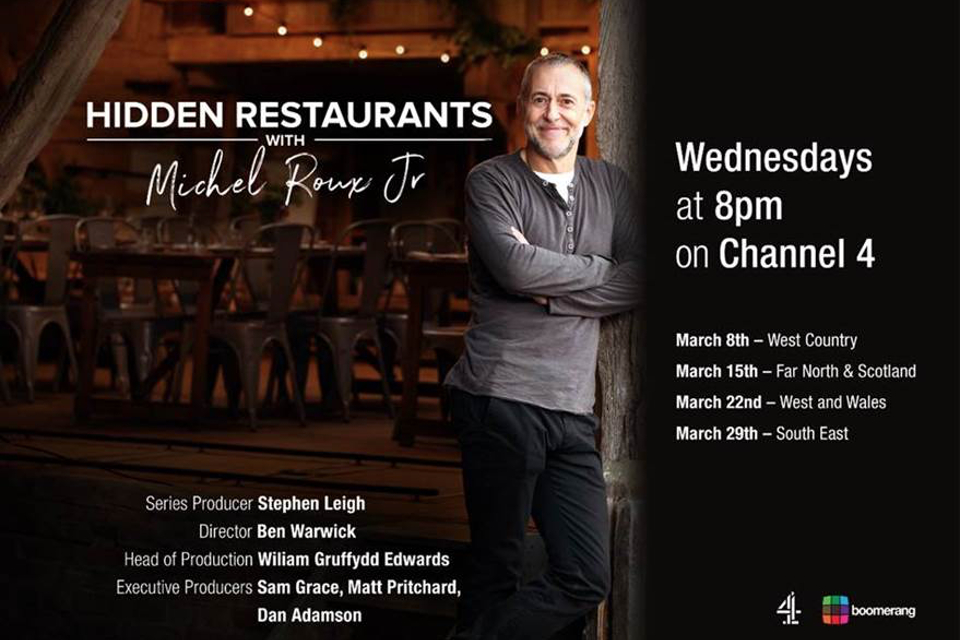 Who doesn’t love raclette? Melted cheesy goodness scraped onto hot new potatoes and cornichons. Combine this with one of the most quirky looking street food setups you’ve ever seen and of course, it’s going to be a winner. 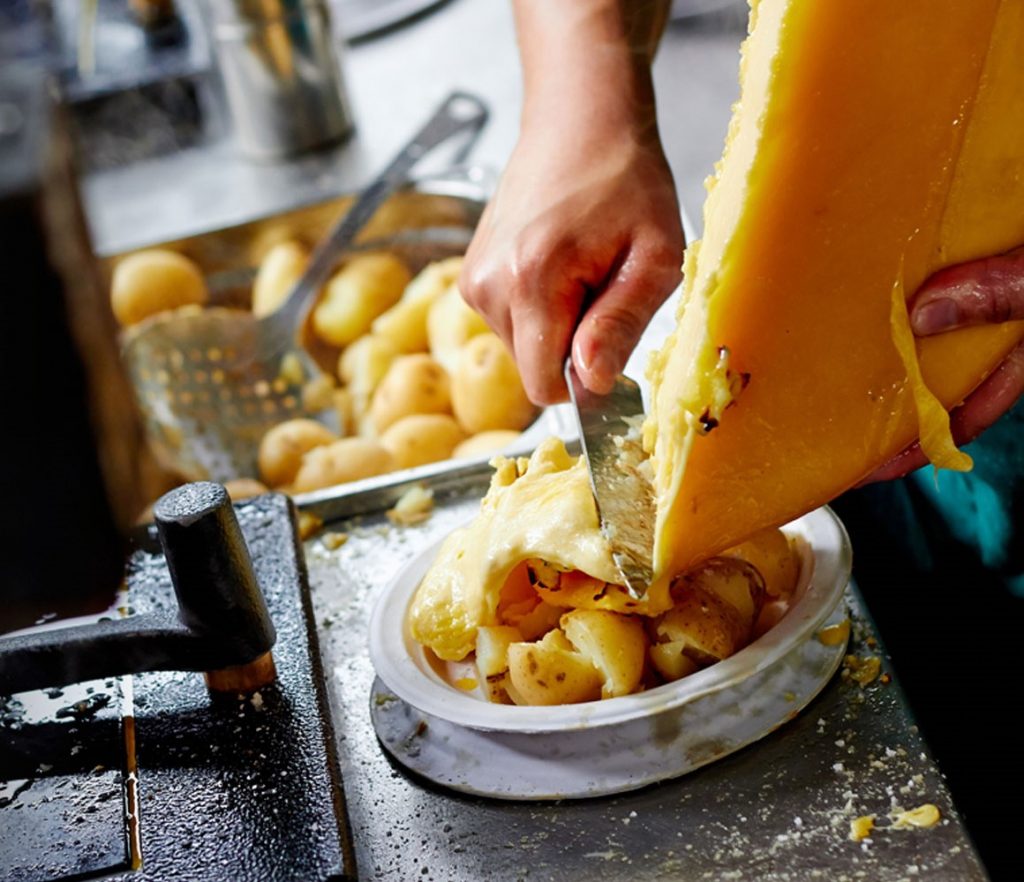 Gondola Raclette came from owner James Briscoe’s ambition to keep up with the ever-changing street food scene by creating something unique to get into the best events. Due to appear Wednesday 15th March at 8 pm on Michel Roux Jr’s new Channel 4 series ‘Hidden Restaurants’, James’s determination for a distinctive idea has paid off. The TV series will focus on secret/hidden restaurants and cafes and also interesting or unusual restaurants that are in the process of being built or converted.
James said: I was talking about going skiing with my girlfriend and the idea just popped into my head. I’d been told years ago that there’s such a thing as gondola graveyards, where empty fields were used to store old and used gondolas. Like we might see scrap yards over here. I remember thinking at the time what a shame, we don’t have gondolas at home but for them, they aren’t anything out of the ordinary so people didn’t prioritise recycling them. I then endeavoured to find a contact who could source a gondola. 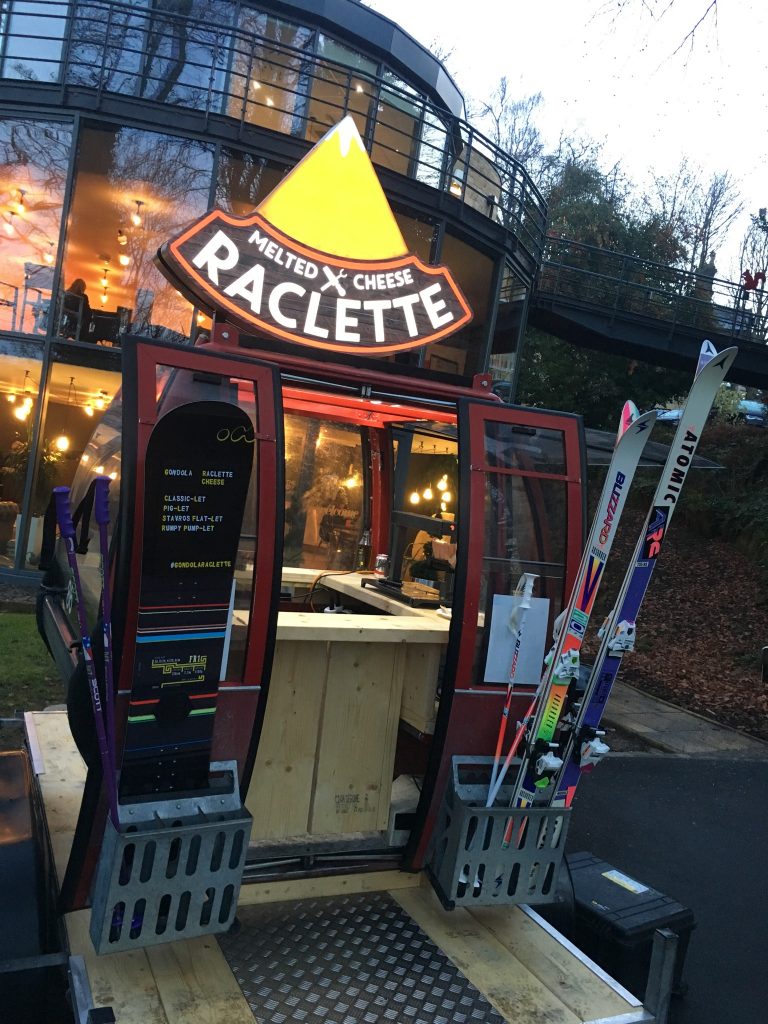 Once James had the unit he approached friend and now business partner Simon Frewin, owner of one of our favourite Huddersfield restaurants, Epicure Bar and Kitchen. Ideas were shared and raclette won hands down to keep in with James’s alpine theme and the dream soon became a reality.
Tune into Channel 4 Hidden Restaurants series at 8 pm on Wednesday 15th March to see them in action.

To keep up to date with the latest news, review, offers and competitions – sign up to our newsletter.