Picturesque Pub The Pledwick Wakefield gets New Lease of Life 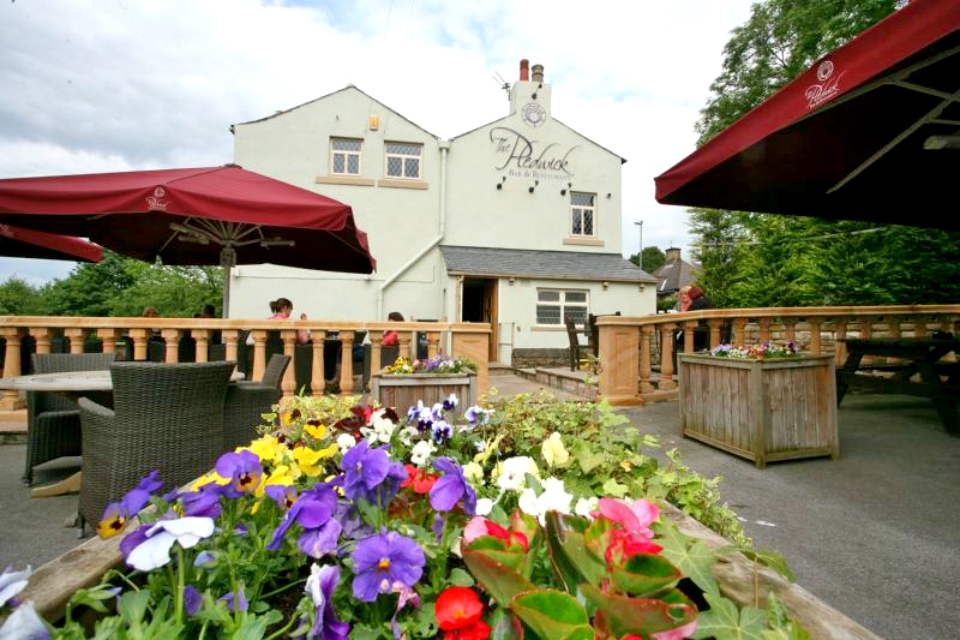 Picturesque Pub The Pledwick Wakefield gets New Lease of Life

The Pledwick in Wakefield’s affluent area of Newmillerdam has been crying out for the right owners to fully embrace what the building and its large surrounding outdoor space has to offer. If anyone’s going to make a success of this, it’s going to be the team behind Wakefield’s renowned Lakeside Café. Another building that has been many different restaurants until John Coxon and his family team took it over in 2013, making a real success of the little hideaway location, now one of Wakefield and the surrounding areas best restaurants.

Although there will be an automatic thought to compare The Pledwick to Lakeside Café’s offering, you can expect something different here when they open the doors on Tuesday the 29th of August, and as a result, there are some exciting changes for Lakeside too.

The Venue
Husband and wife team John and Joanne Coxon along with their daughter Jess shared with us that they’ve always had their eye on The Pledwick, so when the lease came up for sale it was a very quick decision to go ahead. Over the past couple of months, they’ve been refurbishing the large space which will highlight the buildings original features, whilst introducing a new rustic style.

The Drinks
The indoor space will provide two dedicated bars and a restaurant area catering for 70 covers. With Lakeside so well known for their Silvertini cocktails highlighted on their Instagram feed, The Pledwick’s new dedicated Champagne, Prosecco and cocktail bar is going to offer an extended wine and cocktail list. As a result, Lakeside’s cocktail list will become more refined to suit the restaurant guests. Their second bar area will serve cask ales and lager from their newly installed taps. 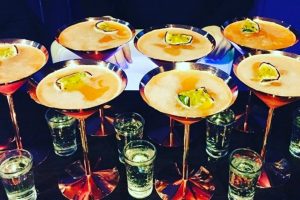 The Food
Opening from 12 pm till close The Pledwick will serve a lunch menu of smaller bites such as sandwiches and salads, afternoon tea and Gastro-Pub classics. Again, with attention to ingredients and presentation that you would expect from the Coxon team. They have partnered with Ilkley’s award-winning Lishman’s butchers to provide quality local produce on their menu. Their kitchen will also have a large char-grill so expect juicy char-grilled steaks paired with selected Spanish wines. 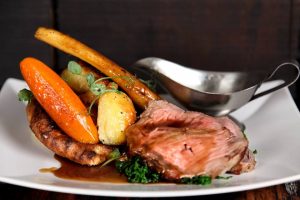 Furthermore, Lakeside is already known for their mighty Sunday Dinners. This offering is going to move to The Pledwick, catering for more people and families in their larger space. Lakeside will instead be offering an all-day breakfast and brunch menu with the introduction of Prosecco and Bloody Mary brunch served till 4 pm.

The Outdoor Space
Already receiving wedding and private event inquiries The Pledwick’s outdoor space is impressive. A stone flagged BBQ space to the side entrance of the pub and vast grassed area to the rear. They also have plans for The Pledwick to be a gig venue with some well-known acts already lined up. 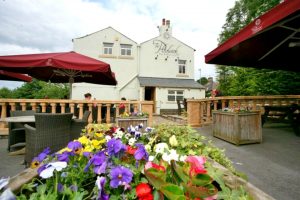 We’re very excited to watch the progression of The Pledwick and think that it will provide another boost to this picturesque area of Wakefield.

Restaurant Offers Near Me: February 2019