Proove need your help to donate pizzas to community heroes 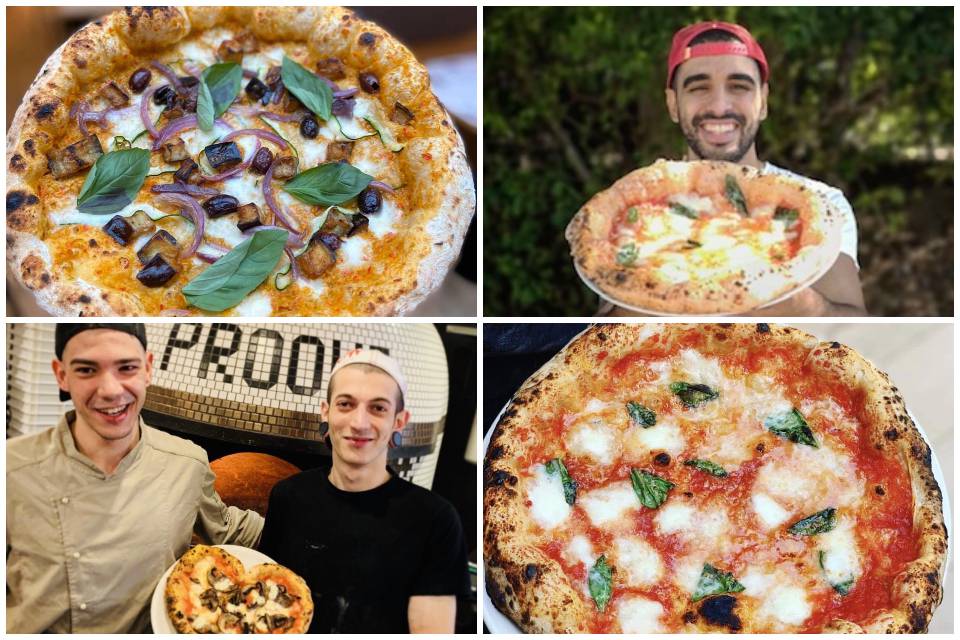 A Tray a day……Proove are going to donate 15 pizzas per restaurant, per day, to a team of Heroes working in our community (Sheffield & Manchester).

Rather than closing the doors, Proove took the decision to switch their operations to purely Delivery (with take-outs only during the week). This decision was made based on their values and the team believed that staying open for service was good for the community. Having a great meal to look forward to is something special for everyone and they wanted to be part of that joy.

The support shown to Proove over the last couple of weeks has been humbling and they are so proud to be part of the communities in Sheffield and Manchester. This support has included amazing messages from the staff at the hospitals who love the fact that they can order their pizza to be at home for them after a long shift, day or night. Proove recognise that there are so many people out there today, working in harm’s way to protect these communities by providing essential healthcare, distribution, infrastructure, supplies and support – the KeyWorkers – the Heroes of today and Proove want to show them how much they appreciate what they are doing.

Support for the keyworkers

From Monday 6th April, Proove will be donating a tray of Pizza to a team of KeyWorkers every day from both restaurants – a tray carries 15 balls of dough for 15 pizzas. Working alongside the lovely people at CityGrab (City Taxi) in Sheffield and ClubGrab (Club Cars) in Manchester, that’ll be 15 pizzas sent out and delivered to the door of a team of Key Workers every day in Sheffield and Manchester. But they need your help!

Nominations – tell Proove about a team you work in or one that you have received help from. Heroes in your community that you think would love a bunch of pizzas delivered to their workplace – they could be a team on a Hospital Ward or inside a Care Home, the afternoon shift at the Fire Station, the evening shift at the Local Supermarket, your local GP or school! If you can provide a contact name with a method of communication, that would make it a lot easier to coordinate. And from there Proove will create a schedule for deliveries for the week.

Please send your Sheffield & Manchester nominations to [email protected] along with your name and the following details:
1. Team Name and Address
2. Contact in team
3. In less than 50 words, why you nominate them
4. Picture of the team if you have one!

Each day, Proove will post on Facebook and Instagram the name of the team receiving the pizzas alongside the details of the nomination. If you would rather your nomination be anonymous, just let them know and they will not publish the nominator’s name. Proove will commit to continuing this initiative for as long as it takes for the restaurant’s in their communities to open up again and as long as they are still able to operate.