The Rise Restaurant in York prepares to welcome guests and new chef talent with elevated dining experiences and gastronomic delights.

The Grand, York, the city’s most prestigious hotel, is delighted to announce the appointment of Nicolas de Visch as Executive Chef, bringing 30 years of expertise and culinary excellence to the hotel. 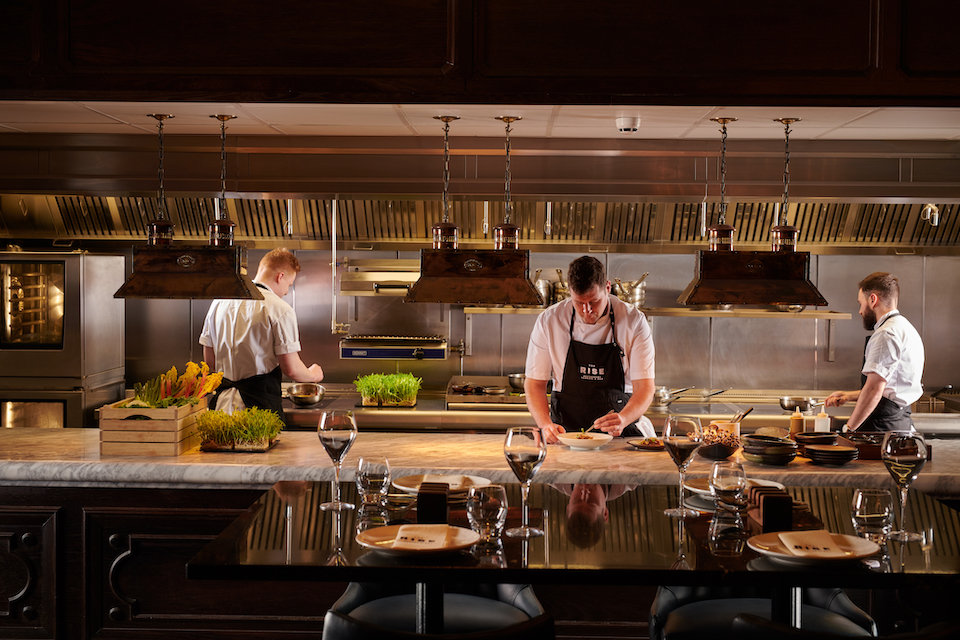 To celebrate Nicholas’s appointment and the re-opening of The Grand York on 19th May, for a limited time save 25% off food at The Rise Restaurant, Terrace and Bar 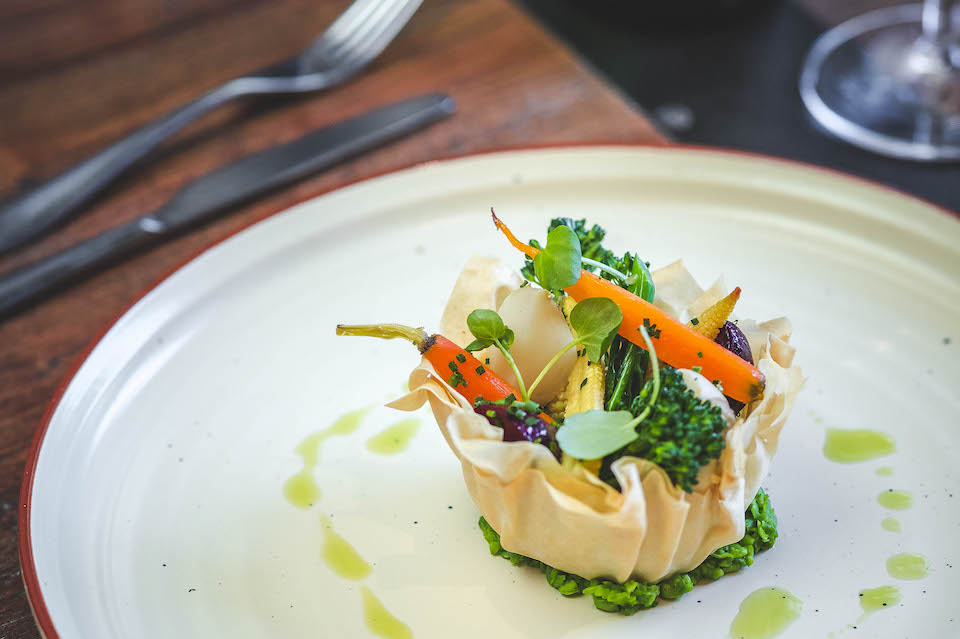 As the hotel strives for Michelin recognition, The Grand looks forward to bringing on a host of new talent across all levels of the kitchen team as they begin recruitment for the next phase of the hotel’s success.

A Michelin-trained Belgium native, Nicolas looks forward to making his mark on the various outlets at including The Grand York’s Rise Restaurant Terrace & Bar for all-day dining and afternoon tea, The White Rose Lounge and Hudsons fine dining restaurant, where he aims for Michelin recognition, as well as premium in-room dining options and the newly refreshed alfresco courtyard. 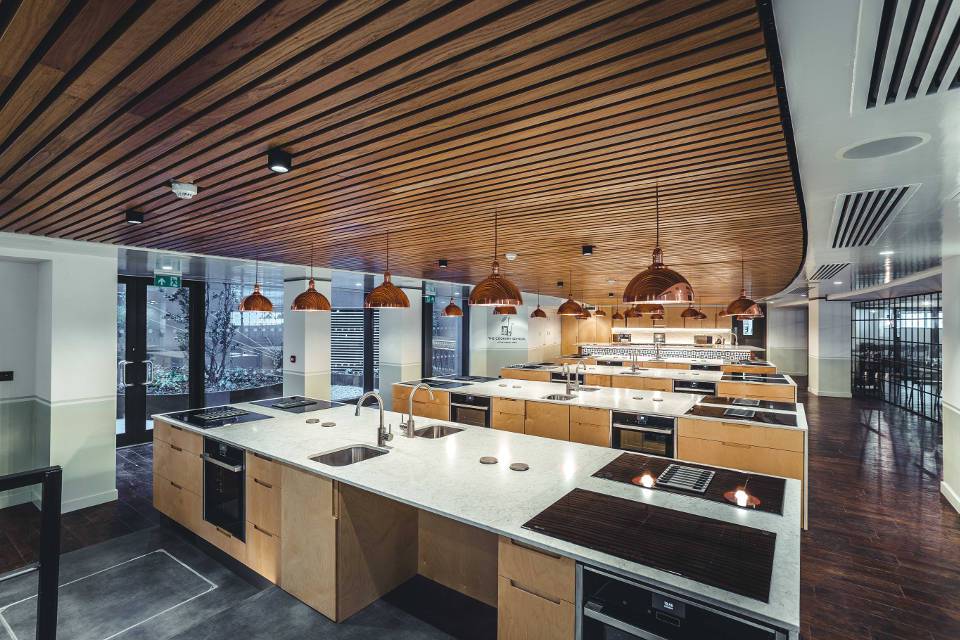 As part of his role, Nicolas will also work alongside Head Tutor Andrew Dixon to ensure the state-of-the-art cookery school continues to be recognised as one of the UK’s leading facilities.

The Grand has significantly invested to elevate its world-class dining choices; offering classic dishes with a modern twist and catering for special occasions from intimate gatherings to up to 120 guests. Nicolas’s appointment marks a further bid to cement its position as one of the premium wedding venues in the country, with a fully bespoke wedding planning service also available.

Nicolas began his career training at Ecole Hotelier de Namur in Belgium, before going on to train under a series of Michelin-starred chefs such as Yves Mattagne and Jean Pierre Bruneau. From there, Nicolas began working in kitchens around the world in a number of five-starred resorts, from The St Regis Mauritius, Intercontinental Fiji, The Grand Intercontinental Seoul Parnas to the Peninsula Manila in the Phillippines and the Burj Al Arab Hotel in Dubai.

Nicolas Executive Chef at The Rise Restaurant in York comments: “I am thrilled to arrive in the UK and look forward to recruiting and building a kitchen brigade that is dedicated to driving gastronomic excellence. Recruiting new talent is a primary focus of mine and I am looking forward to receiving applications from gifted and driven chefs across the region. The reopening of our hotel and other venues marks an exciting chapter for the hospitality industry and gives us an opportunity to relaunch our established outlets to The Grand’s guests, both old and new, over the coming months.”

Exclusive – Save 25% off afternoon tea at The Grand York