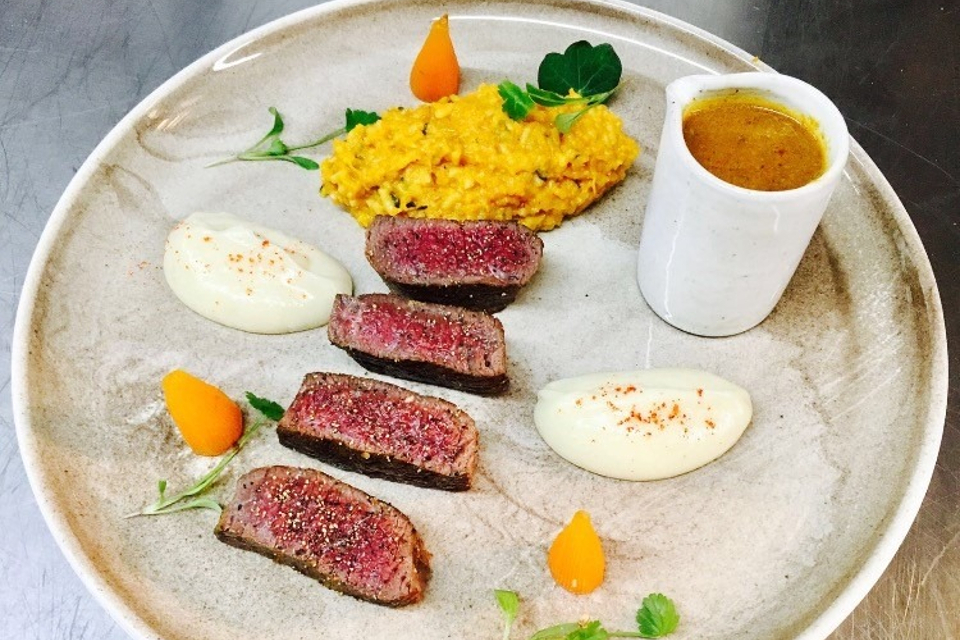 Hull is now home to its newest award winning chef, bolstering the city’s reputation and the Fruit market as a go-to dining destination.
Having enjoyed a successful career in Michelin starred Indian fine dining restaurants, Saurav Nath was the perfect choice for Head Chef at [email protected]. He began his career at the Taj Palace in New Delhi, followed by a role as Chef de Partie at the Hyatt Regency. 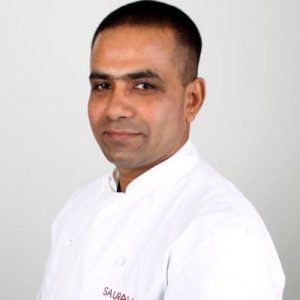 After working in New Delhi from 1994 to 2003, Saurav obtained a role in London. He became Sous Chef at the Michelin starred Indian fine dining establishment, Benares. Here he gained inspiration from the restaurant’s multi-award winning chef and television personality, Atul Kochhar. Benares employs the philosophy of modernising and refining Indian cuisine, a skill that Saurav has fully embraced. It was also at this time when his talent began to be recognised in culinary competitions. To name a few, Saurav was a semi-finalist for the National Chef of the Year Competition, and a finalist for the UK’s South Asia Chef Of the Year Competition (both in 2013). One year later he was a semi-finalist for the National Chef of the Year Competition.
Saurav was able to showcase the skills and unique ethos of Benares in his next role as Senior Sous Chef at the Michelin starred Gymkhana. Here he was responsible for creating new, seasonal dishes for the restaurant’s specials board. His time at Gymkhana allowed him to demonstrate his culinary creativity, helping his to obtain the role of Head Chef at Inito, a restaurant specialising in vibrant Indian street food style cuisine.
Now in the same role at [email protected], Saurav continues to employ the passion and culinary flare gathered at his previous prestigious posts in his exciting new post.
Chef Nath’s cooking style is defined by fresh, quality, seasonal ingredients and his passion for creating a culinary fusion of east and west  . “I am really excited about working with Yorkshire’s produce – my vision is to bring Michelin star dining to the City of Culture” he says.
Director of the Tapasya brand, Tapan Mahapatra, added:

“We are thrilled to announce Saurav Nath as our new Head Chef. The fact that such a talented, experienced chef wishes to lead our kitchen in Hull is testament not only to the city’s growing food scene, but also its wider investment agenda.” 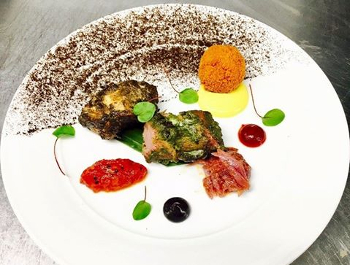 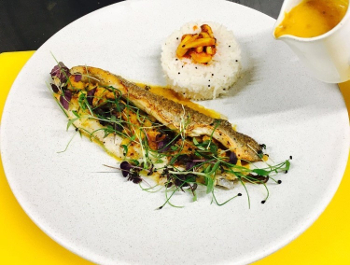 Tapasya has upheld its reputation for providing Indian cuisine like no other. By building up relationships with local suppliers of the finest Yorkshire produce, the restaurant has been able to offer quality fare, prepared with ancestral Indian methods. Tapasya Restaurant group continues to offer a more refined dining experience and continues to bring new dining experiences to the region.
Find out more about [email protected] or book your experience.
To stay up to date with the latest news, reviews, competitions & offers – sign up to our newsletter.