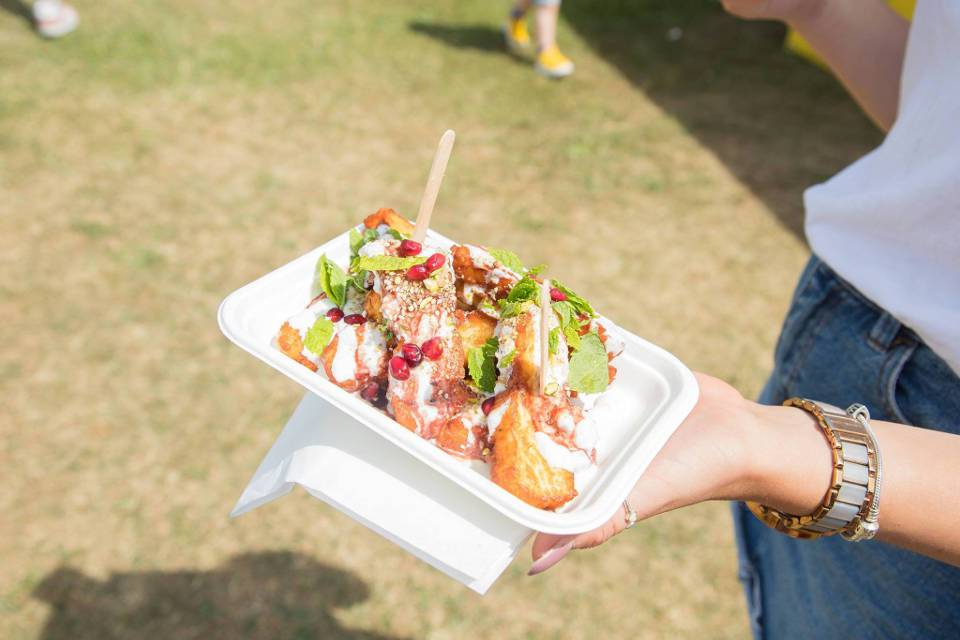 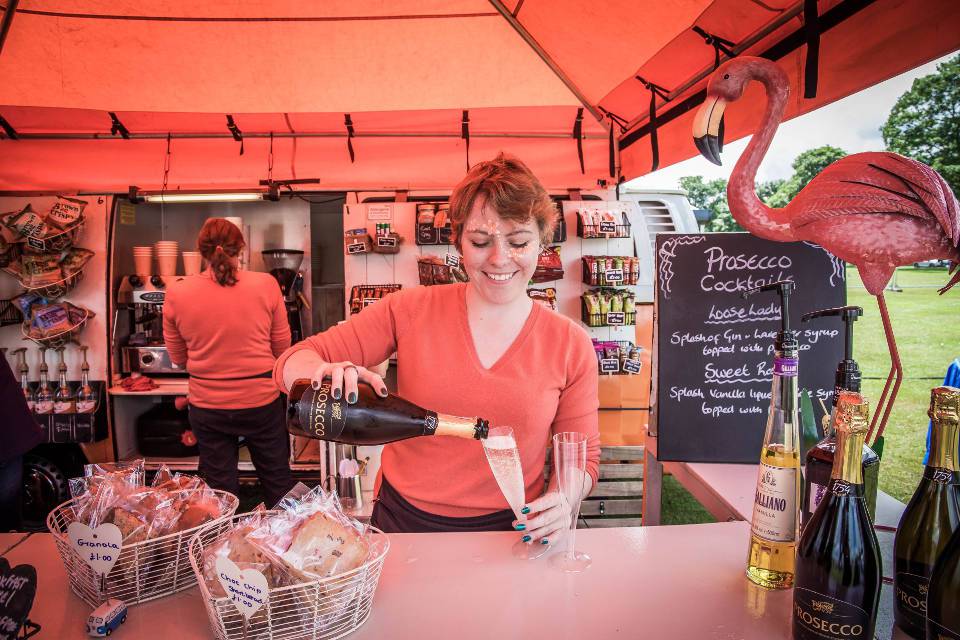 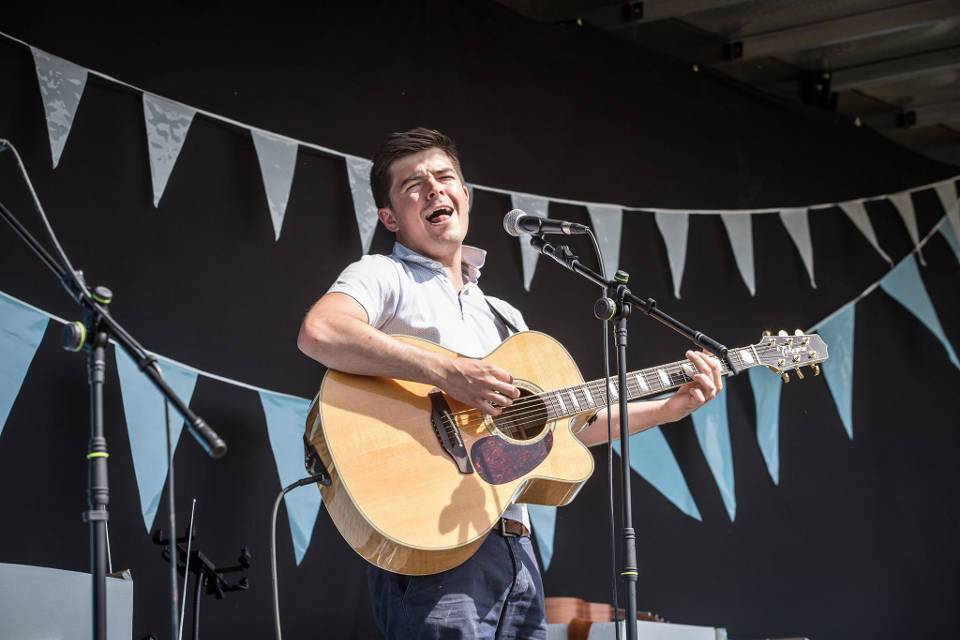 The North Leeds Food Festival has now ended and will return in 2020. Please CLICK HERE to view upcoming events or exclusive restaurant and hotel offers from across the region.

The North Leeds Food Festival is returning this June to the beautiful setting of Roundhay Park. Here’s what’s in store:

The area will feature Yorkshire favourite Josh Whitehead, of the Harewood Food & Drink Project, who appeared on TV alongside Mary Berry while filming on the Harewood Estate at Christmas time.

Stephanie Moon, Head Chef at Rudding Park & Chief Consultant for All Things Food will feature for a demo on Sunday 23rd June.

Viewers will also be treated to shows from the Foundry’s Matt Healy and Jamie Clinton of Shear’s Yard on Saturday & Sunday respectively.

Michelin-recommended Tharavadu will host a demo focusing on Indian food from Kerala. Further demo’s on Sunday include Luke Downing, of Dough in the City and Jono Hawthorne of Leeds favourite – Feed.

Take a walk through the lush green fields of Roundhay Park and enjoy the vast aromas tempting you into tastes from around the world. Tuck into a freshly prepared Paella or Pad Thai, bursting with flavour. Taste the gooey goodness of Artisan Melted Cheese or nibble on Pomegranate topped Halloumi Fries. Fancy something sweet? Pick up Spanish Churros, smothered in Belgian Chocolate. Vegan? On-site vegan specialists will make sure you’re spoilt for choice.

Lounge on a colourful striped deck chair in the sun. Take a sip on a Cold Beer, a glass of Champagne or a Cocktail loaded with fresh Strawberries. With 8 Independent Bars at the festival, they’ve got you covered – whatever your tipple.

Tuck into a gooey Artisan Brownie. Pick up gourmet Fudge or luxury Cured Meats. Lover of cheese? There’s loads of it. And from some of the best producers in the UK.

Listen to the sounds of award-winning Jazz, Soul and Pop. Dance to the Unique sounds of the Washboard Resonators on stage at the festival. Welcoming you to the festival and playing throughout will be the sounds of Will Forrester on the Sax.

Children’s entertainment – See the excitement on their faces as they watch the Magic Matt show taking place each day. Take part in the free kid’s quiz and fact-hunt all around the site. Be sure to swing by the Traditional Fun Fair and Inflatable Land on your way. 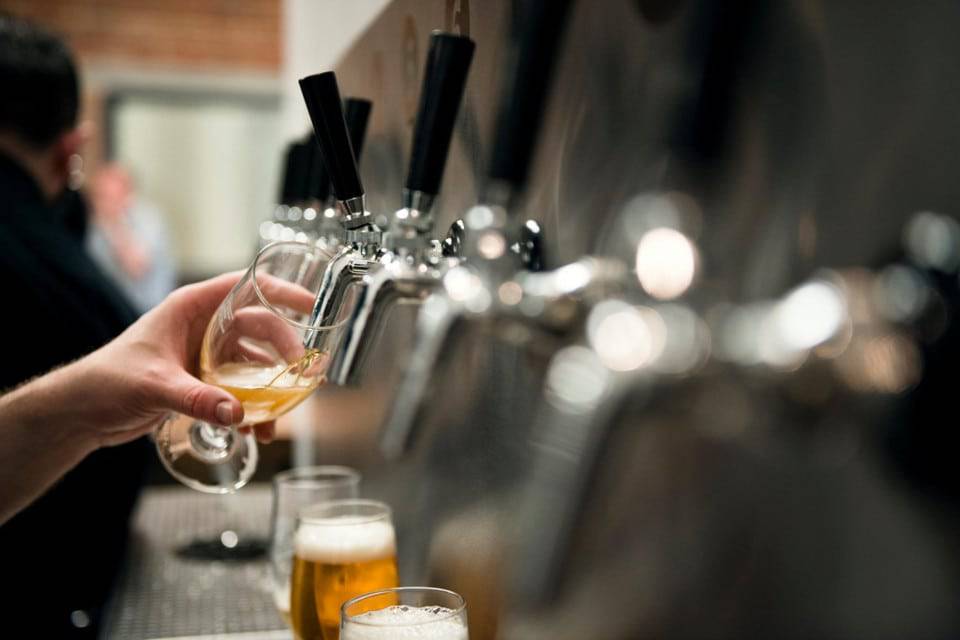 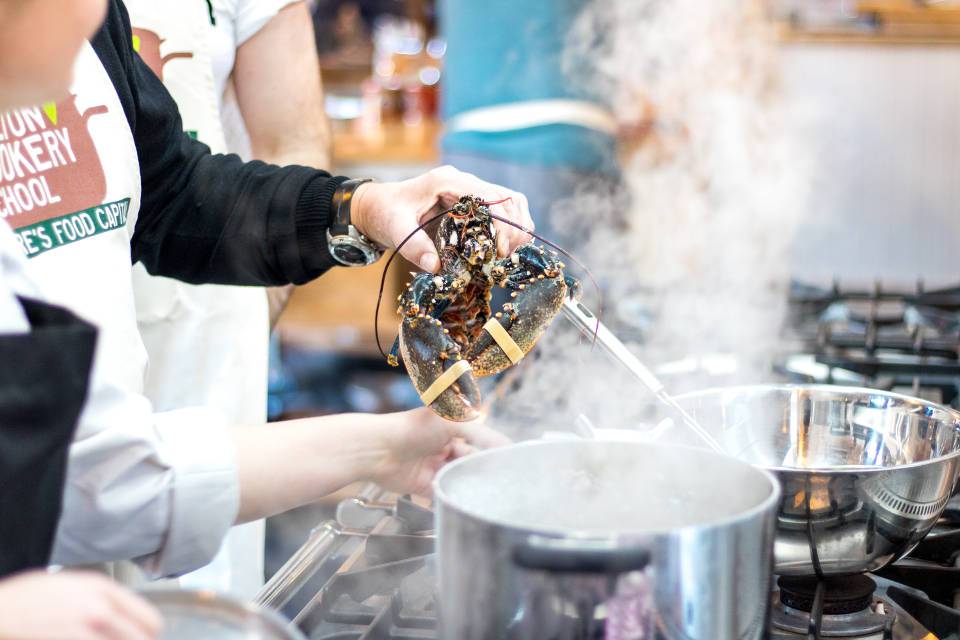 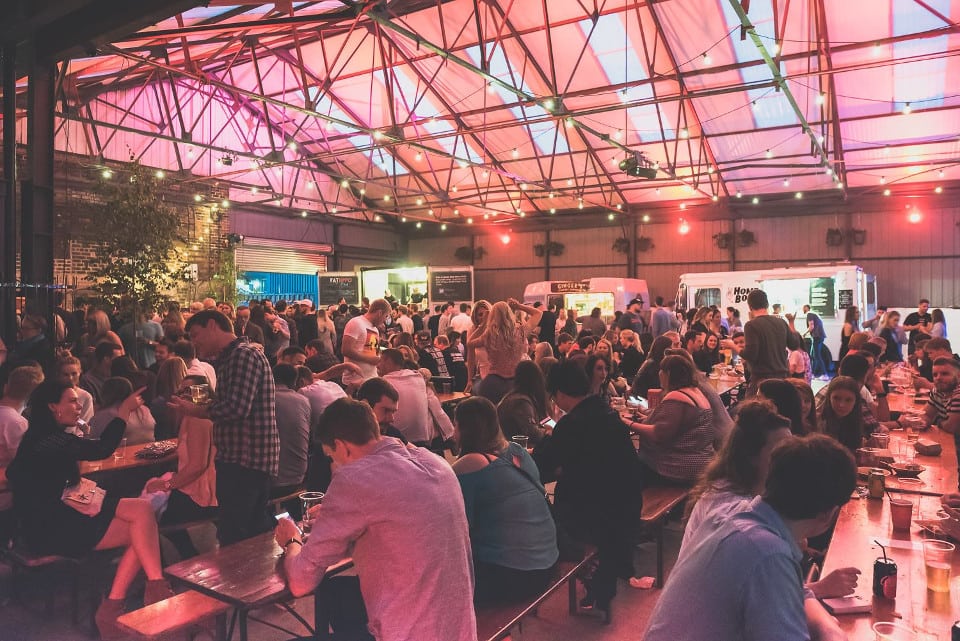 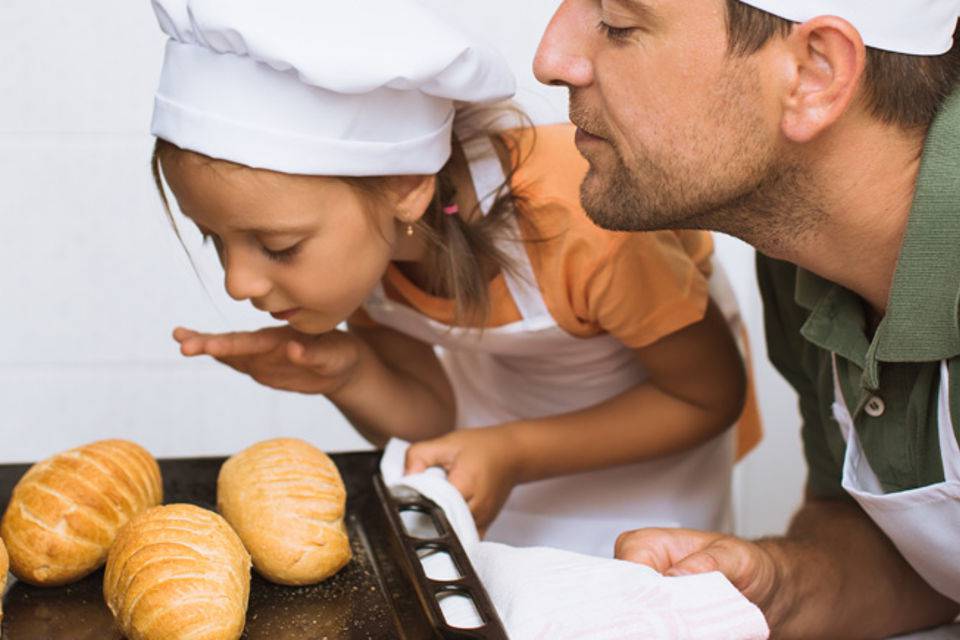 Family Bake Off at Malton... 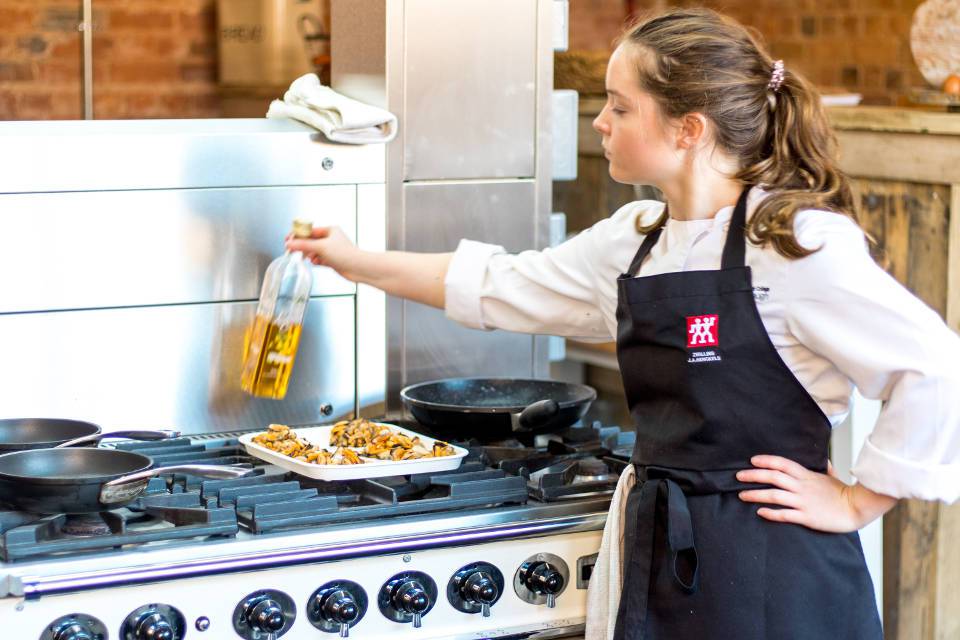 Kids in the Kitchen at Ma... 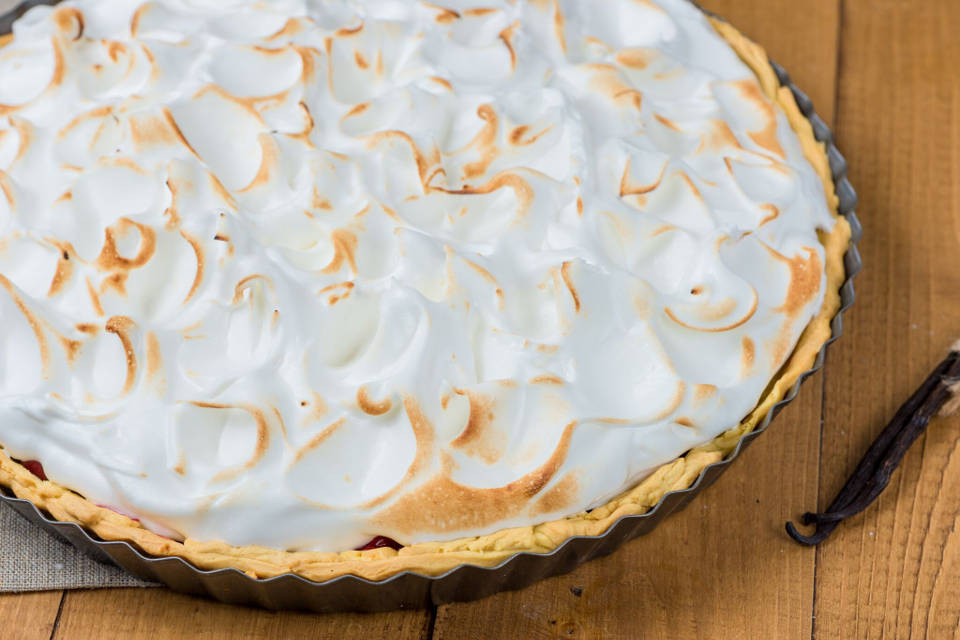