The Black Bull Inn at Sedbergh 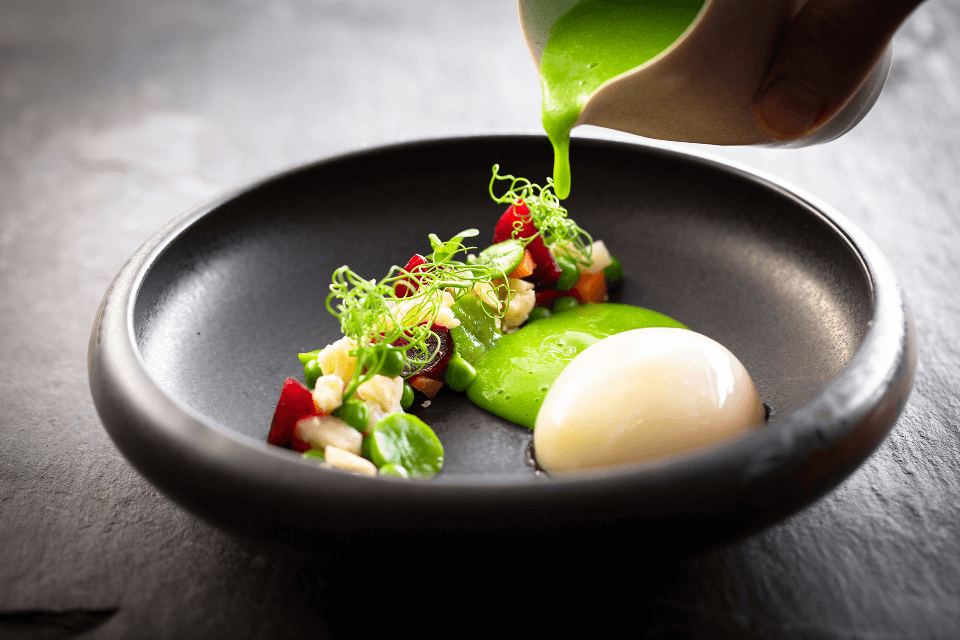 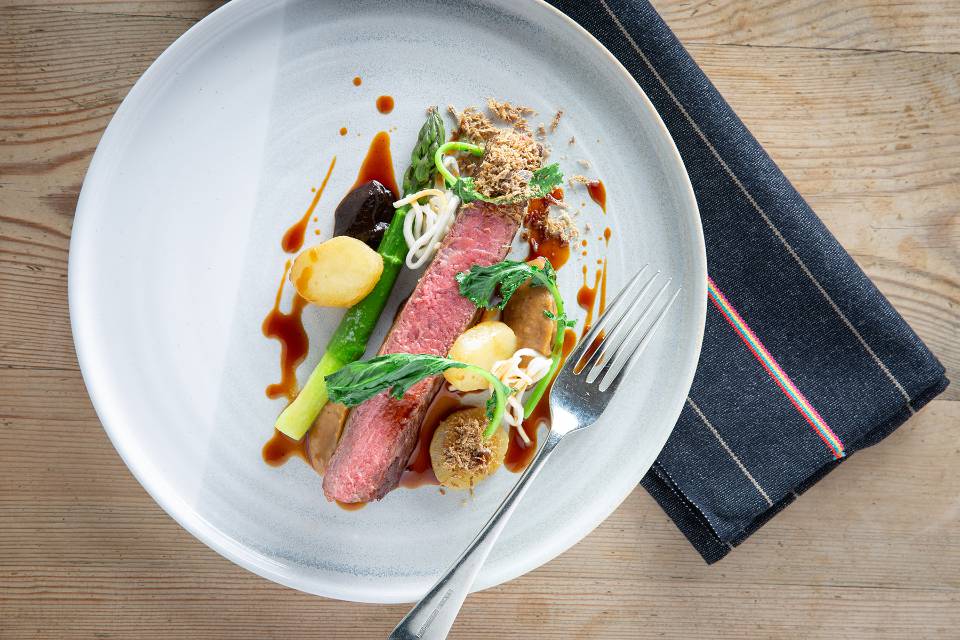 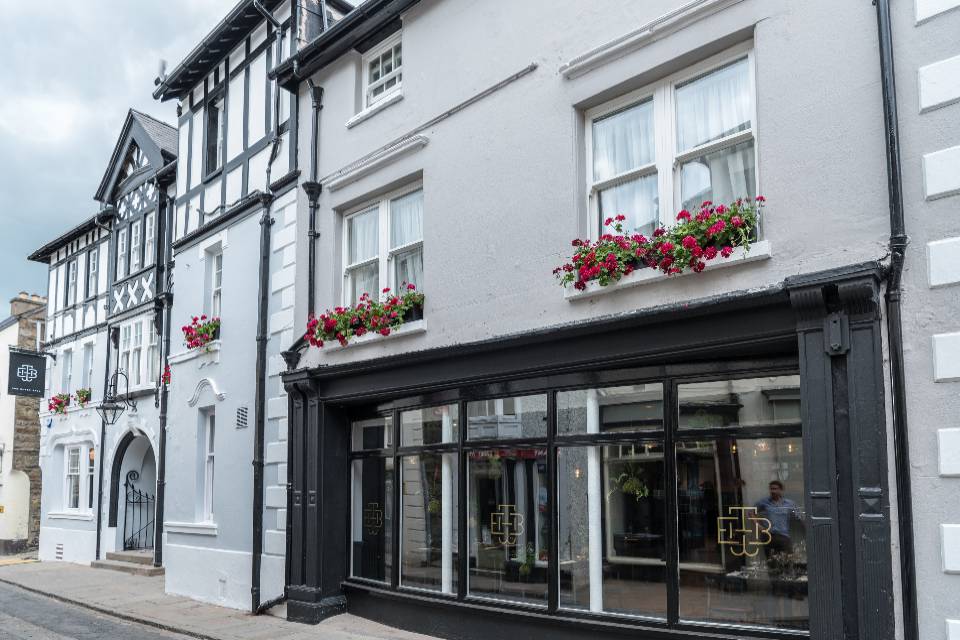 In the attractive Market Town of Sedbergh, on the edge of the Yorkshire Dales, lies The Black Bull Inn. Offering super-stylish rooms and a menu that showcases the finest local and seasonal produce with subtle Asian influences.

Nina and James, both veterans of the Manchester street food scene before setting in Sedbergh have a simple food ethos and that is to use only the best seasonal ingredients available from what they refer to as the neck of Britain, the counties of Yorkshire, Cumbria, Lancashire, Northumberland, Durham, Derbyshire and Cheshire. Head Chef Nina’s quest is to tantalise and intrigue her diners with the dishes she creates, combining modern British cookery with elements from her Japanese and German heritage.

The Black Bull Inn has two dining spaces; the 25 cover bar with its wood-burning stoves is the perfect place to relax after a busy day in the great outdoors.

The 60-cover restaurant provides a relaxed but slightly more formal backdrop in which to delight in the innovative seasonal nose to tail menus crafted by Nina Matsunaga and her team. Dishes include wild halibut with sweetcorn, onion and chicken oyster. British White ribeye and brisket with bone marrow potato, mushroom and chard. Chocolate Delice with coffee and hazelnut. Pistachio baked custard with pear, apple, sloe and rosehip.

The Black Bull Inn at Sedbergh’s seasonal approach means that their menus change daily to reflect the best ingredients available to them at any given time. Please view their sample menus below: 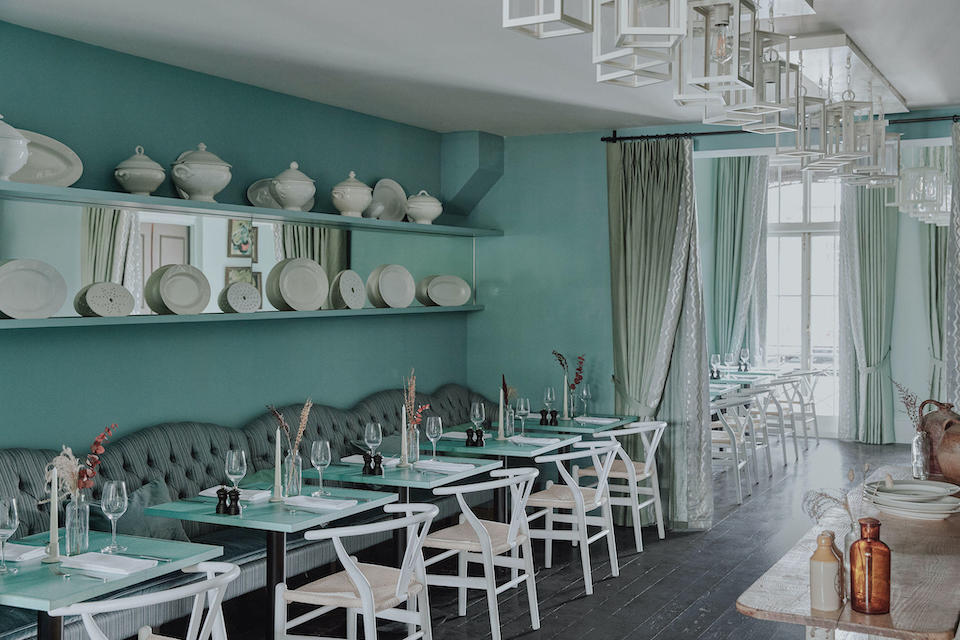 A charmer of a boutique hotel with restaurant and spa, in th... 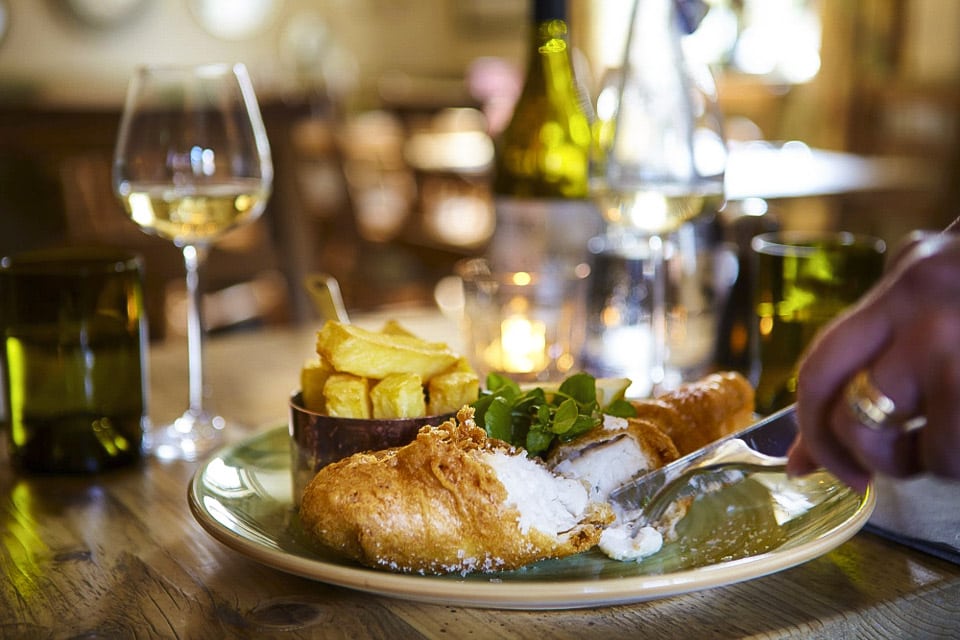 The Plough is situated in the pretty village of Scalby, just... Picture House Social is an independent venue showcasing the ... 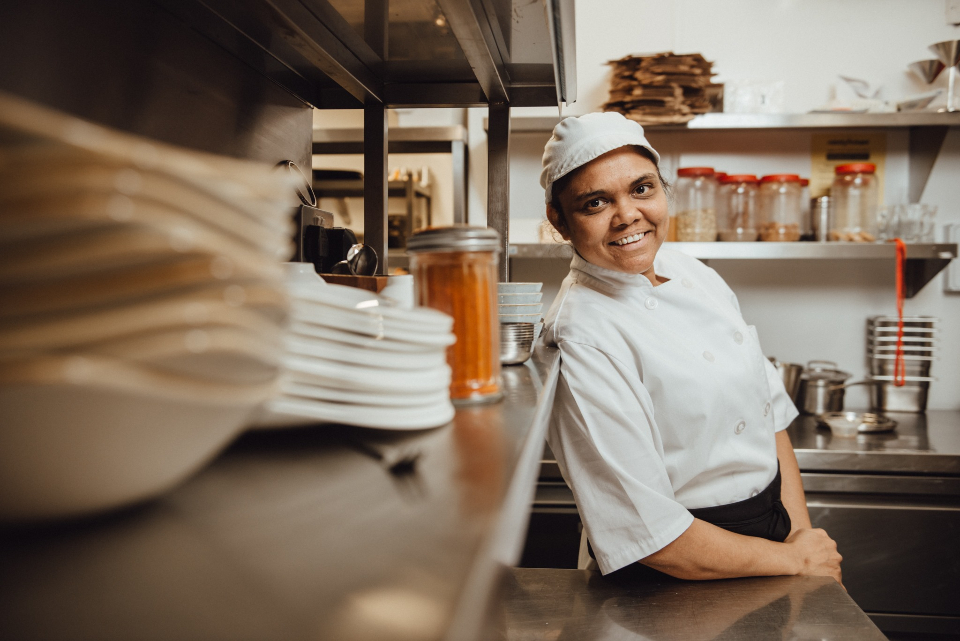 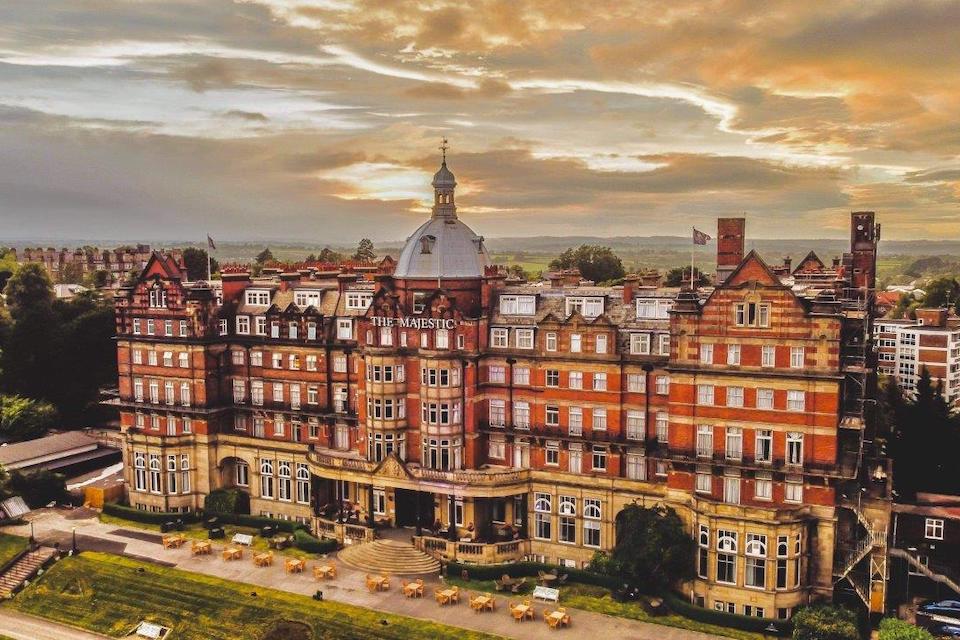