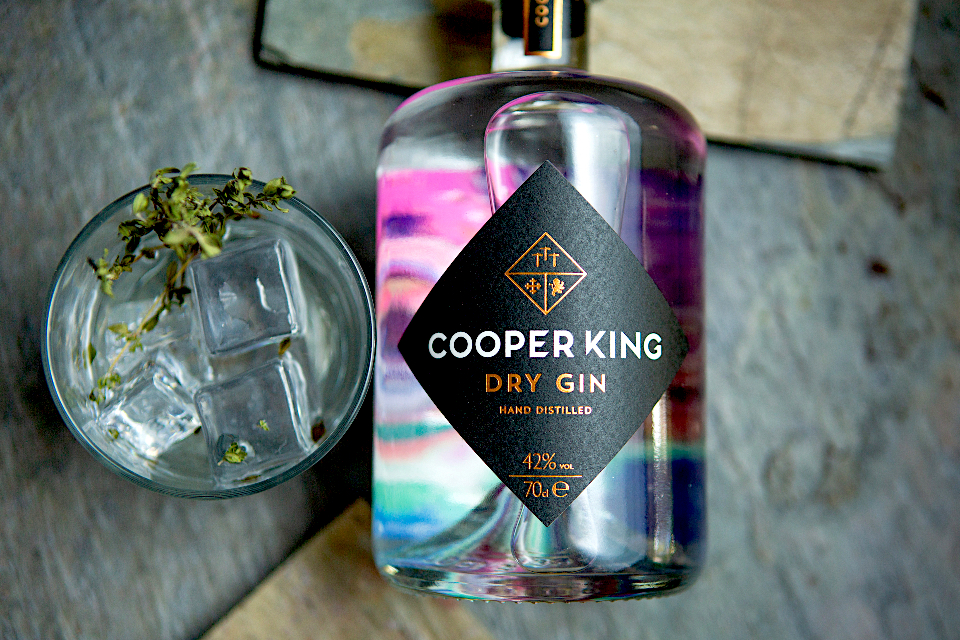 Yorkshire-based Cooper King Distillery has reached new sustainable heights by becoming the first distillery in England to produce carbon-negative gins as part of its ongoing commitment to fighting climate change.

The award-winning eco-distillery’s Dry and Herb Gins are now classed as carbon-negative meaning that for every bottle of spirit created, Cooper King removes more carbon from the atmosphere than is emitted.

To celebrate you can save up to 30% off with our exclusive Cooper King Gin Lovers package. Choose between a bottle of their London Dry or Herb Gin, plus your choice or double-ended spirit measure, distillery tour voucher or tasting notebook, including free-delivery. Find out more.

To achieve this status, the carbon footprint of the two gins was reduced as far as possible, before offsetting the remainder with verified carbon credits, to reach carbon-neutral. A further 1kg of CO₂e is then offset per bottle beyond neutral to reach carbon negative status. 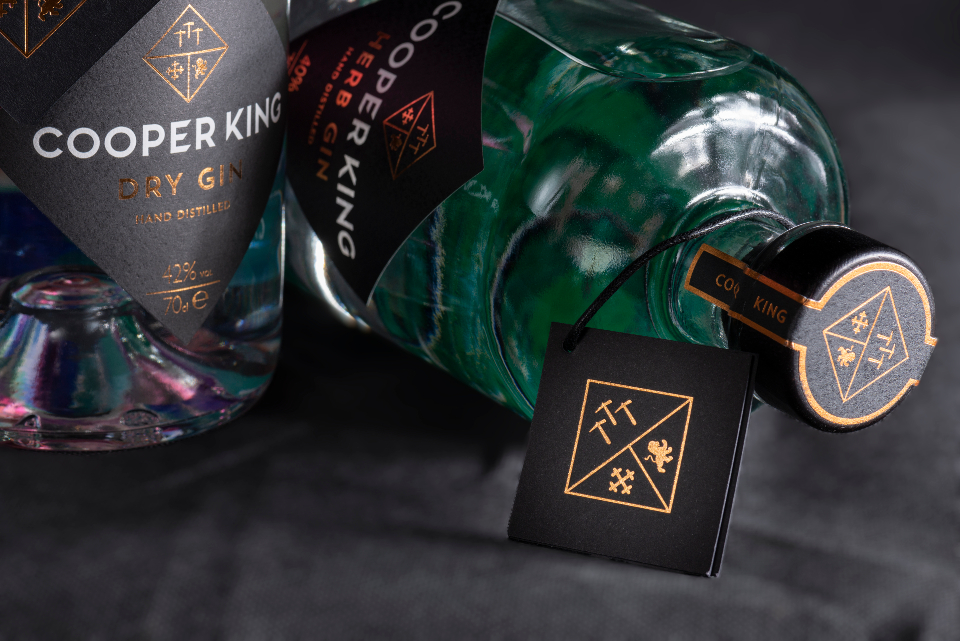 In addition to carbon offsetting, each bottle of gin plants one square metre of native UK woodland in charitable partnership with the Yorkshire Dales Millennium Trust – Cooper King’s way of investing in the future and doubling down on its commitment to the planet.

The result of 12 months’ data collection and analysis, Cooper King’s carbon footprint assessment of its Dry and Herb Gins was extensive and included procurement of its ingredients & packaging, production and distribution.

Chris Jaume, Co-Founder, Cooper King Distillery said: “Producing flavour-driven, sustainable drinks have always been at the core of what we do because we believe drinking good spirits needn’t cost the Earth. After a year’s worth of hard work, and despite a pandemic, we’re delighted that we’ve been able to achieve carbon-negative status for our two core products.

“Reaching this milestone is a significant step in our plan to become a carbon-negative distillery. We value people, planet and prosperity, and through sharing our findings in our publicly available Carbon Report we hope to inspire others to make a positive difference.”

As part of Cooper King’s commitment to long term sustainability, the team recently planted 30 juniper bushes on site. These could produce enough juniper for around 15,000 bottles of gin a year once mature, though it takes 8-10 years before the female plants will produce their first crop of berries ready for distillation.

The business has also signed the United Nations Climate Neutral Now Pledge and was the first distillery in Europe to join environmental initiative 1% for the Planet.

Exclusive Restaurant & Hotel Offers in Yorkshire to look forward to