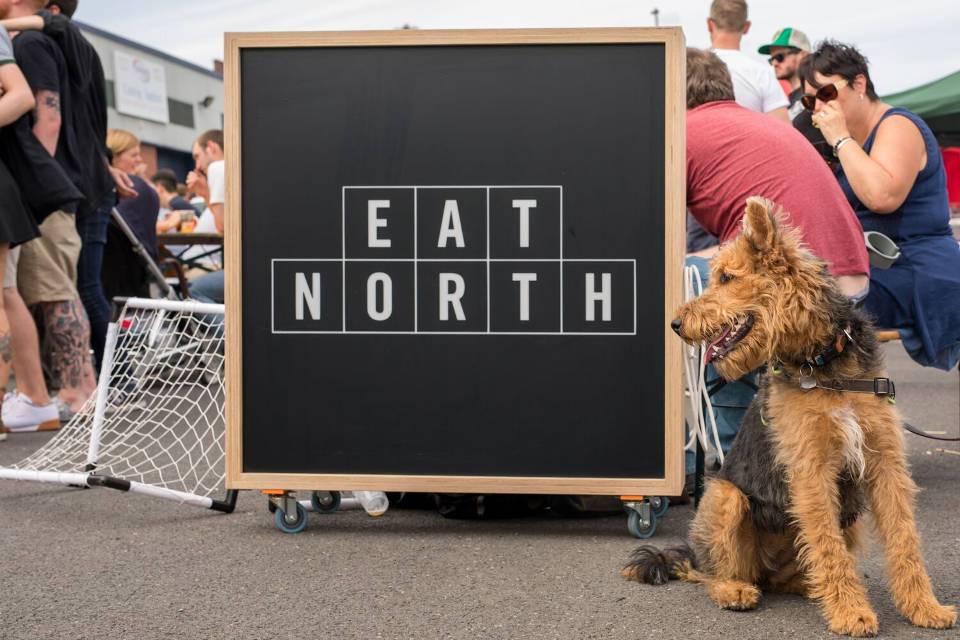 Now in its third year, with a cracking line up of indie food vendors, themed events and live music.

Uniting the North’s best food vendors with a crowd of enthusiastic indie food lovers, #EatNorth is designed as a testing ground for new dishes, flavours and experiential concepts, giving punters an exclusive opportunity to try the best, new indie food in Leeds. 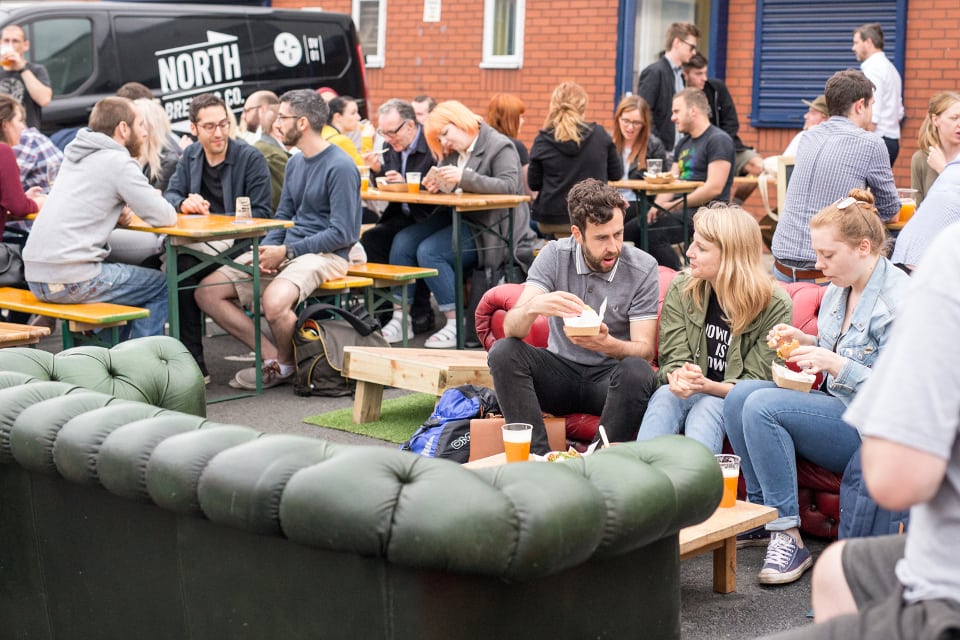 Held as usual at the North Brewing Co. taproom on Sheepscar Grove, at the North East edge of the city centre, 2019 heralds an even bigger and better #EatNorth, with 26 events planned in from Easter Weekend, right through until September 14th.

Alongside an eclectic selection of food and a rotating line-up of traders, North Brewing Co. will be serving up their award-winning craft beer and there’s live music, outdoor games and even a host of specially themed weekends, including SeaNorth (11th May), VeganNorth (18th May), CheeseNorth (27th July) and even 80sNorth on August Bank Holiday, complete with nostalgic dishes and inspired tunes. As always the events are family-friendly and dog-friendly. 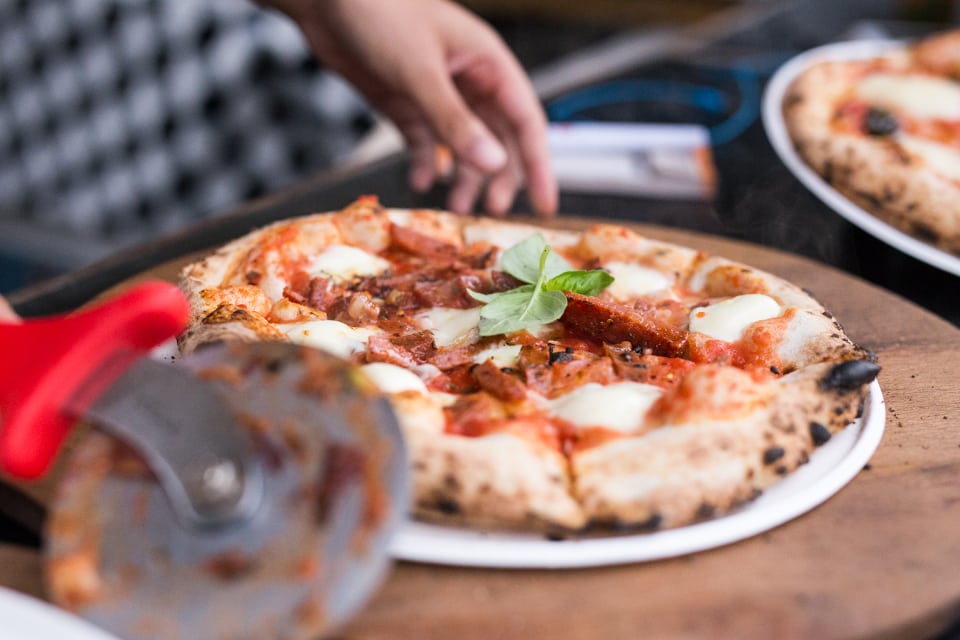 John Gygnell, Founder & Director of North Brewing Co:
“Eat North is one of our favourite things that we do as a brewery. It is a privilege to be able to showcase and support new independent food traders here in Leeds. The quality and variety of the food traders curated by Leeds Indie Food is consistently excellent and we can’t wait to add in more special events for 2019. The taps will be pouring the freshest beers from North Brewing Co, with beer launches planned throughout the summer.”

Simon Fogal, Director of Leeds Indie Food:
“We are trying to freshen up #EatNorth this year, with regular specials and a new team behind the weekly food event. We have been searching high and low for new food vendors and bringing them to Leeds over the whole #EatNorth series. We plan on a few surprises throughout too.”

Curated by the same team behind Leeds Indie Food Festival and Chow Down at Halifax Piece Hall & Lincoln Castle, Lonely Planet called #EatNorth “the North’s best food festival”, so get the dates in your diary for the best selection of indie food in Leeds.

#EatNorth takes place every Saturday and every Bank Holiday Sunday from 20th April until 14th September from 12pm-late:

Restaurant Offers Near Me: April 2019