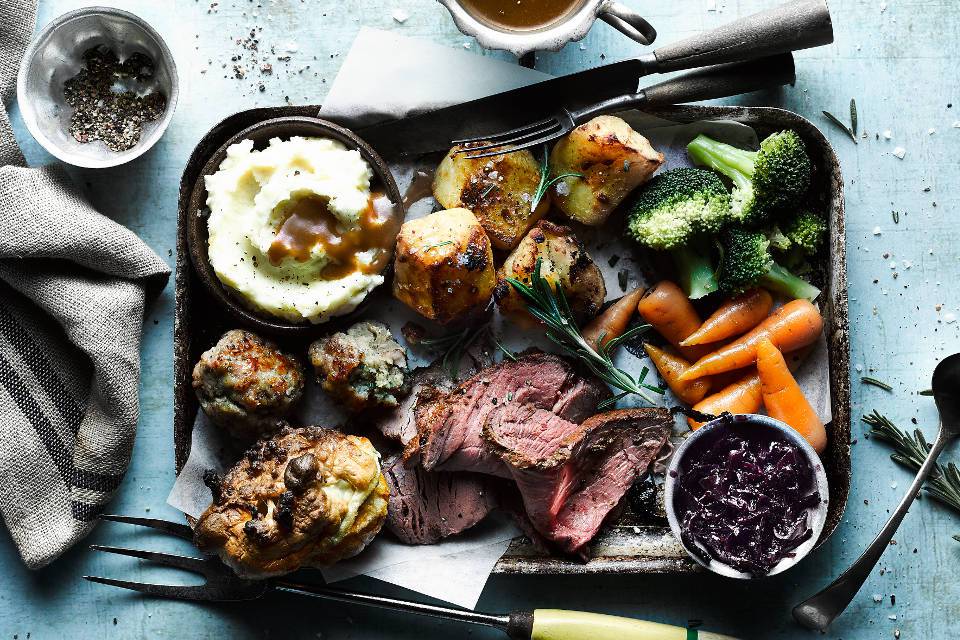 Now in its fourth year, the coveted awards are a celebration of the best-looking dishes from restaurants, bars, pubs and eateries across the North. The awards give chefs in the region an opportunity to enter images of their most stunning and mouth-watering dishes to win the esteemed 2019 award.

This year has seen a record number of entries, with over 450 chefs and restaurants across the North of England submitting their most impressive and creative dishes. The public vote allowed consumers to get involved this year and a record number of over 4,500 foodies voted for their favourite to win the People’s Choice Award. 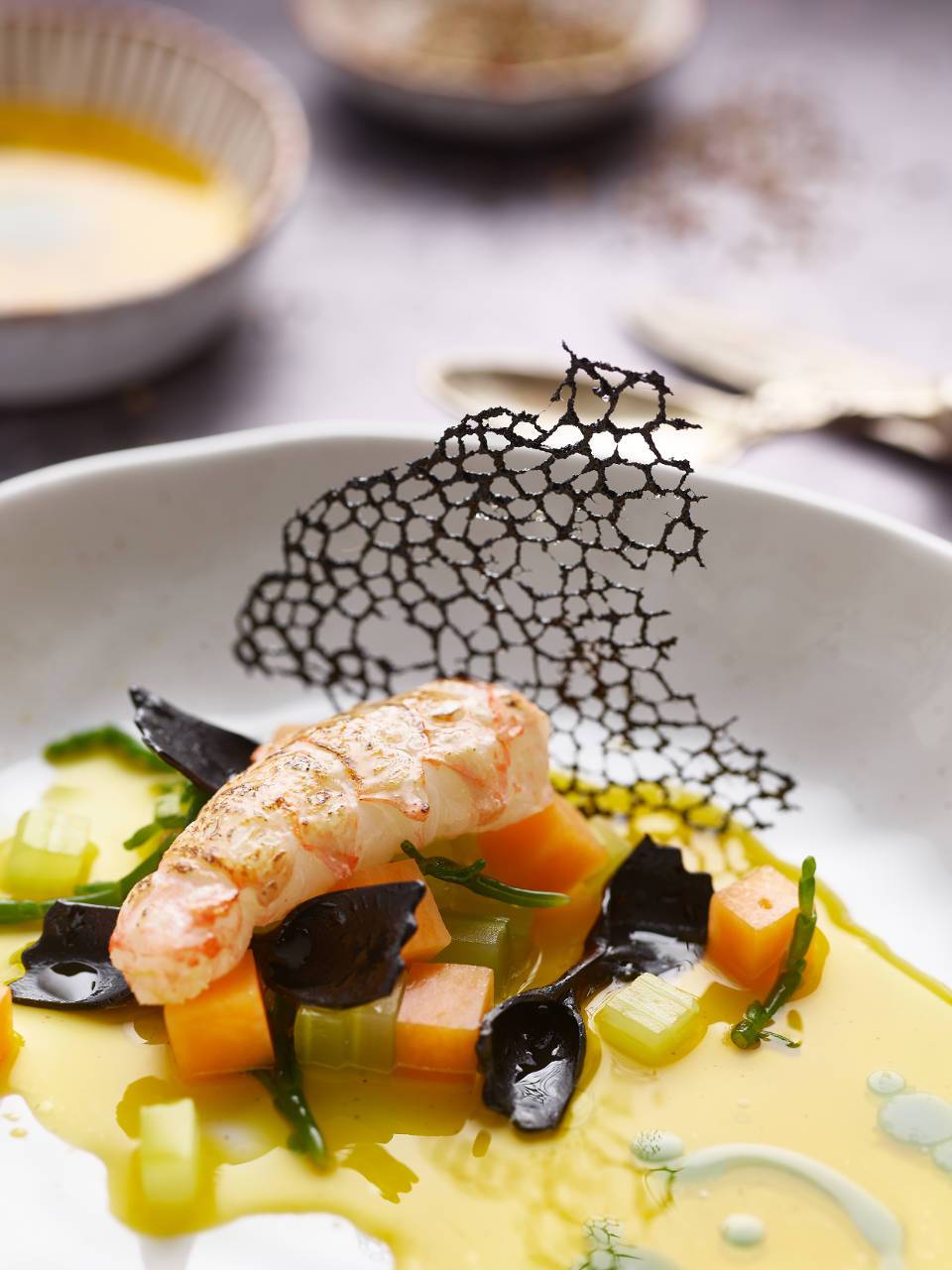 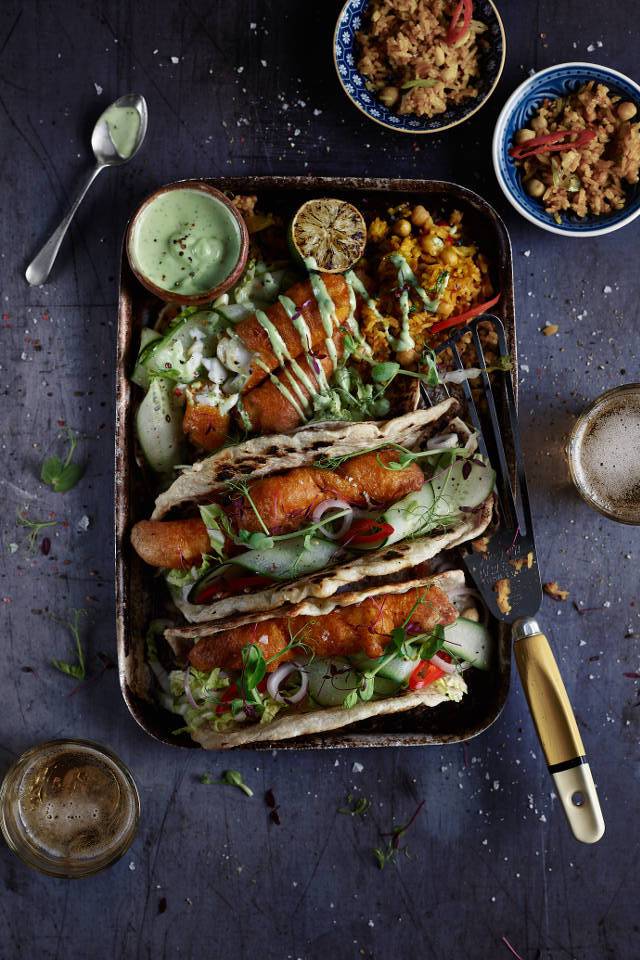 The public vote saw thousands of votes decide the winner of the People’s Choice Award which was awarded to Café Mandalay’s owner and Head Chef Ben Popplewell for his Burmese Fish Butty dish.

Over the last four years, the competition has seen more than a thousand entries, among them Manchester hot spots Menagerie and Iberica, The Grand Hotel York, Cumbria’s The Gilpin Hotel and Lake House, as well as restaurants from well-known groups, including The Botanist and Blackhouse. Previous winners include Chef Simon Rimmer and his restaurant Earle, Hale and Chef Dave Coulson with his Jesmond based restaurant Peace & Loaf.