Vegan North will showcase the best of plant-based dishes and vegan junk food; from vegan Berlin döners to Mediterranean mezze platters, and sweet options of coffee and vegan cakes. The event will see one or two traders showcase their fully-vegan offerings for the first time, whilst welcoming old favourites and new faces, including Leeds-based pop-up Doner Summer and Oporto Bar’s own Knave’s Kitchen. 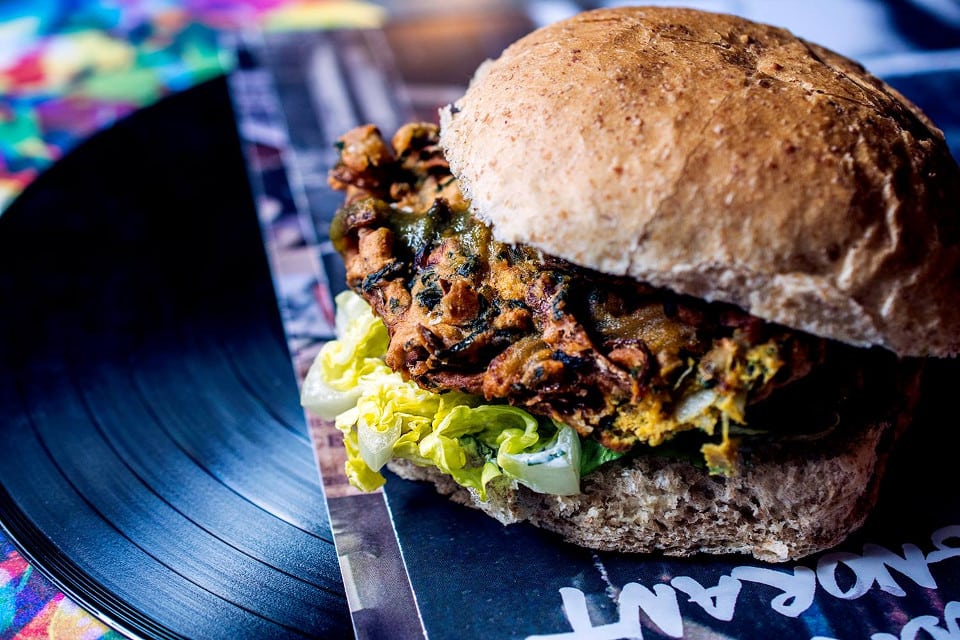 Alongside a tasty food and drink offering, expect outdoor games such as badminton and corn hole, along with outdoor/indoor seating, DJs, a live band, the chance to have your portrait drawn by the incredible illustrator, Molly Pukes, and a stall by Leeds-based, small batch producer, Just Mylk, offering tasters of (and the chance to buy) a selection of their organic, homemade nut milks.

Eat North continues every Saturday from midday until late, throughout the summer until 25 August 2018, with the next #VegNorth on 11 August and a Bank Holiday special on 25 August 2018.