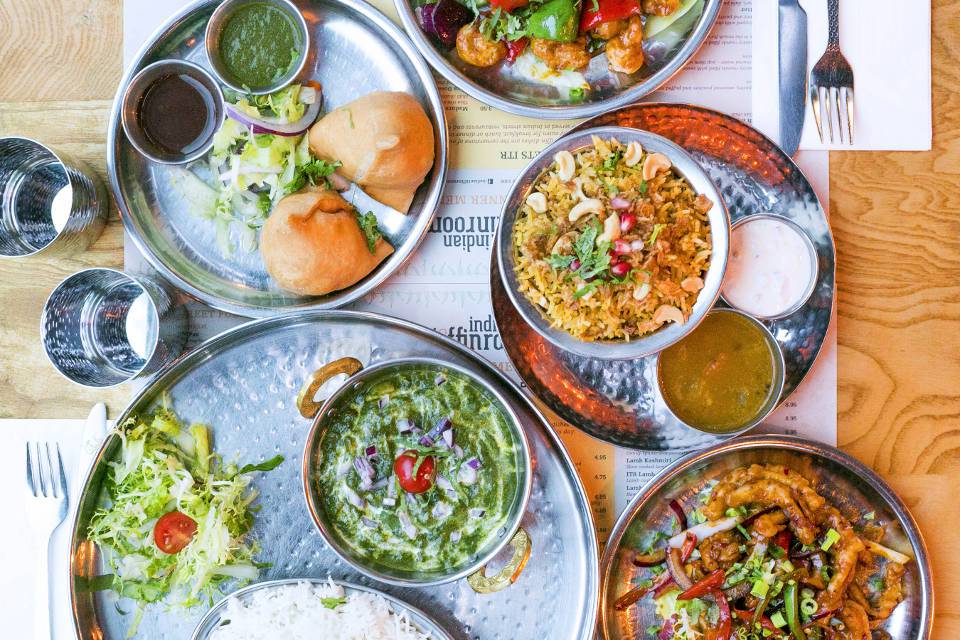 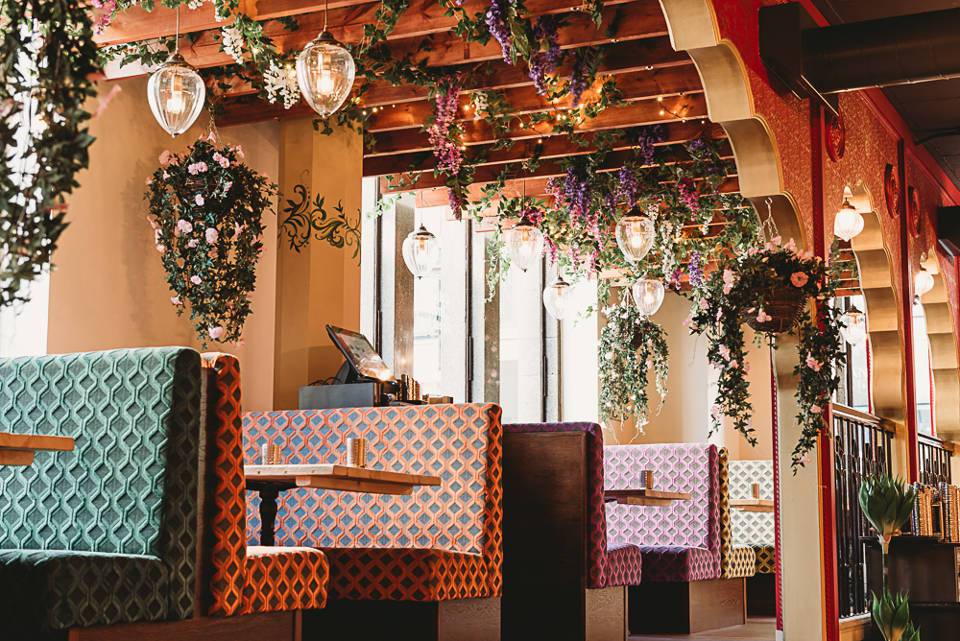 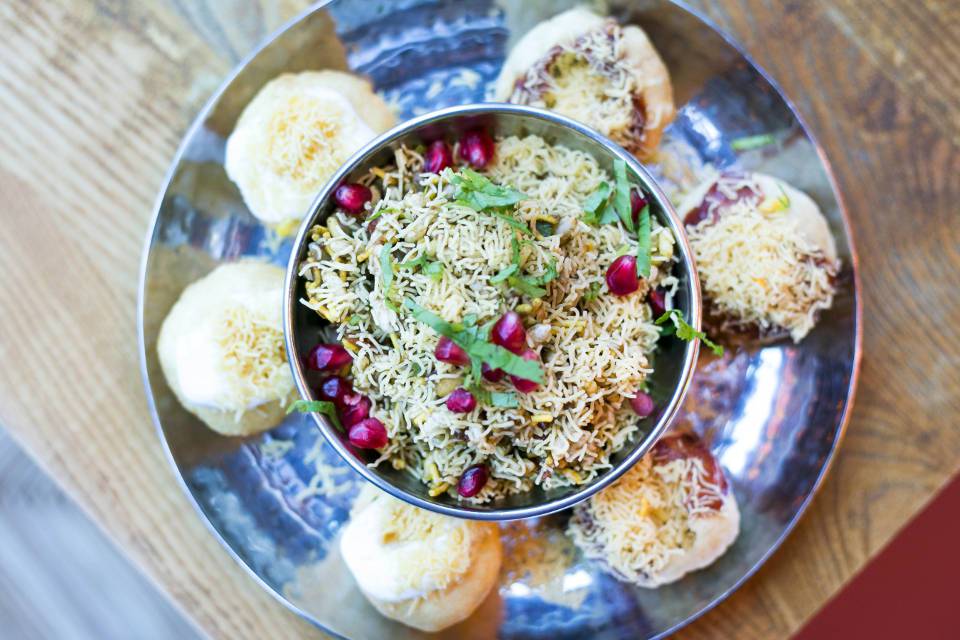 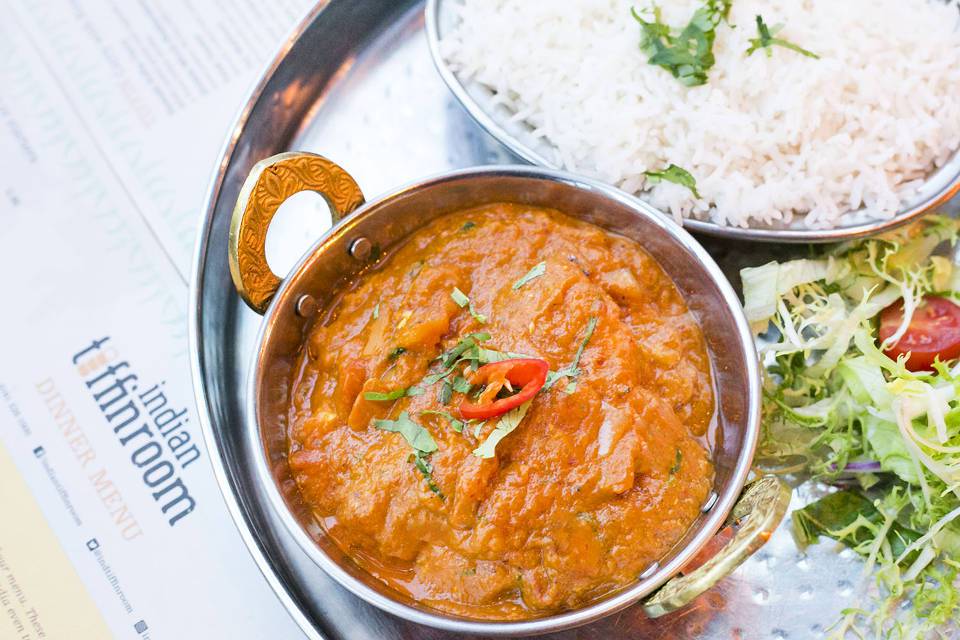 Don’t be fooled by the location and large exterior of the Indian Tiffin Room in Leeds. Headed up by friends and owners Suresh and Srini, they began their Indian Tiffin Room journey in Cheadle Manchester, at the beginning of 2013. After gathering rave reviews, and the attention of national food critics, they opened their second restaurant in Manchester. Now we’re very lucky that they’ve chosen Leeds as their third home.

If it’s a Chicken Korma or Tikka Masala that you’re after, you’ll need to look elsewhere or better yet be ready to discover your new favourite. Their concept focuses on authentic street food that you’d find in the North and South of India. All designed for sharing with small tapas-style dishes alongside more traditional mains. The menu is diverse and caters to both vegetarians and vegans.  The dishes are freshly made to order, created with fresh ingredients bought that same day.

Their drinks menu has just the same amount of passion and thought as their food. From Spiced Desi Toddy (Black cardamom, smoked cinnamon, coconut ginger and Beefeater Gin) to Vodka Puri – shots of vodka poured into a Puri, then in, in one go!

Not only is their food a feast for the eyes, their restaurant is too, with handpainted murals on the walls, flowers dangling from the ceiling and the henna-style patterns on their elaborate arches. All of this comes together to replicate the bustling atmosphere of India in Leeds. The Whippet and Pickle Holmfirth has a very simple ethos; ta... The Star Inn the City

Located in the Old Engine House on the edge of York's Museum... 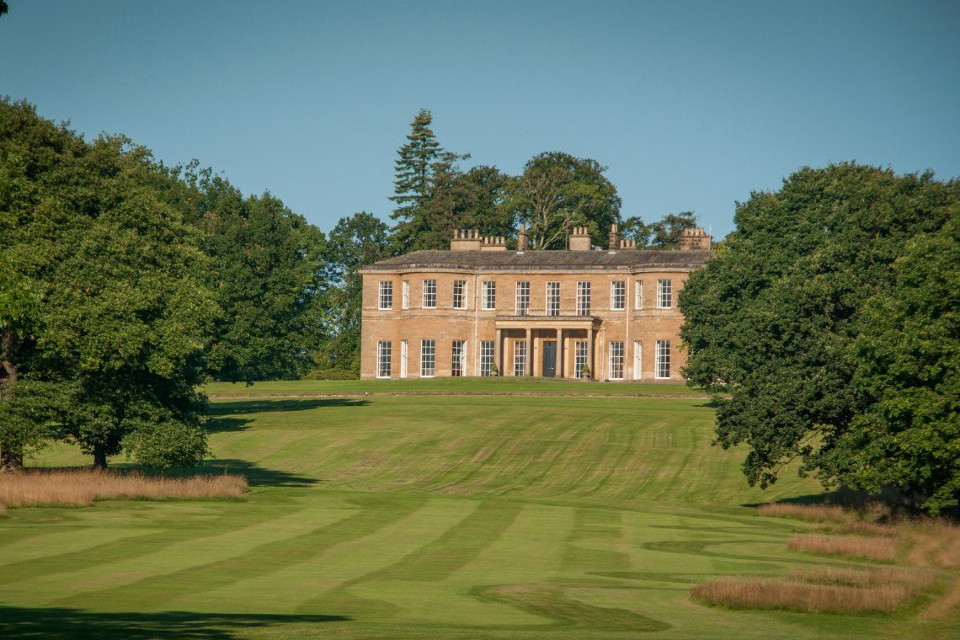 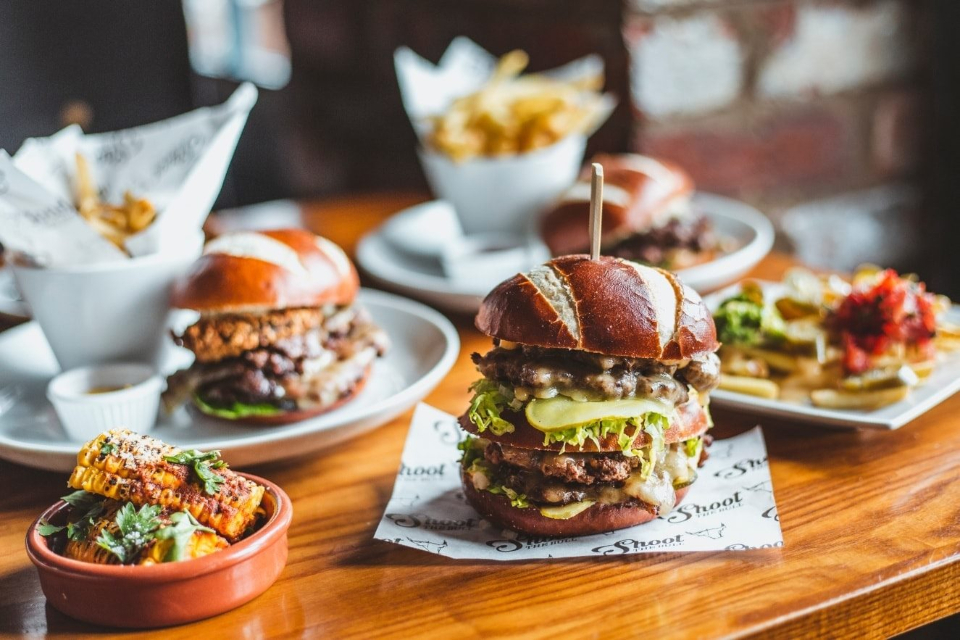 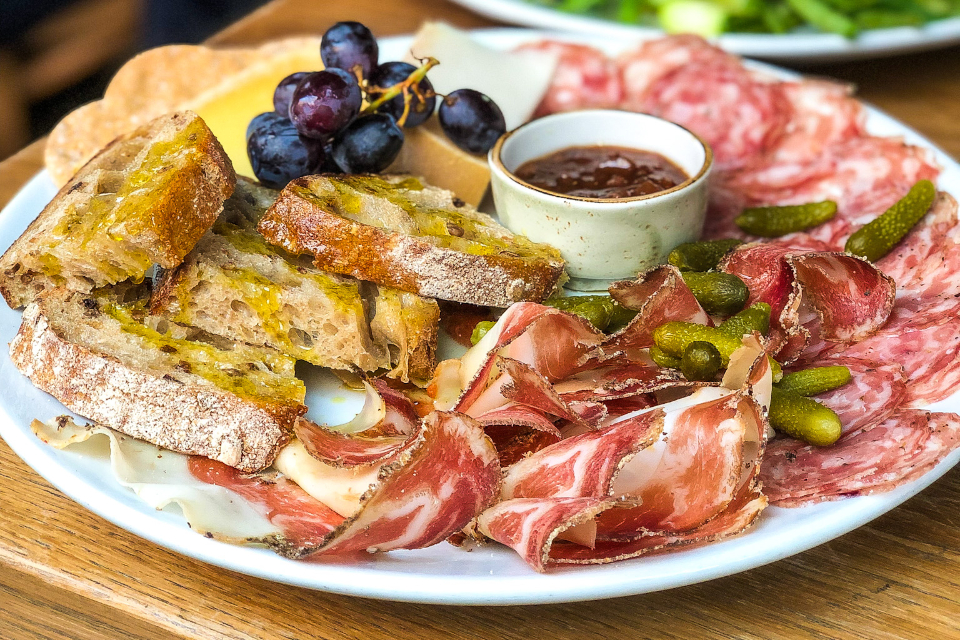 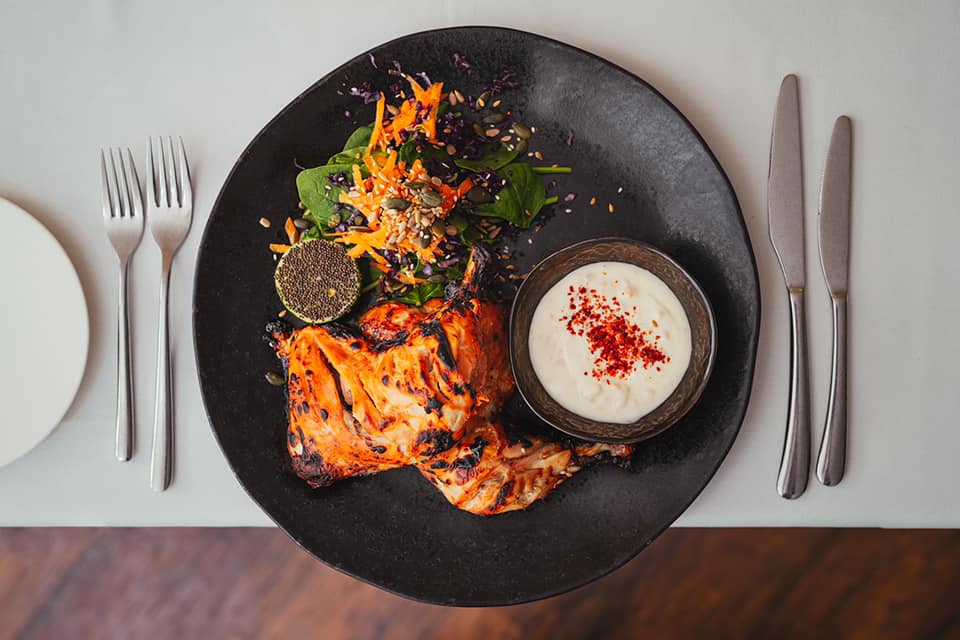