The Star Inn The Harbour 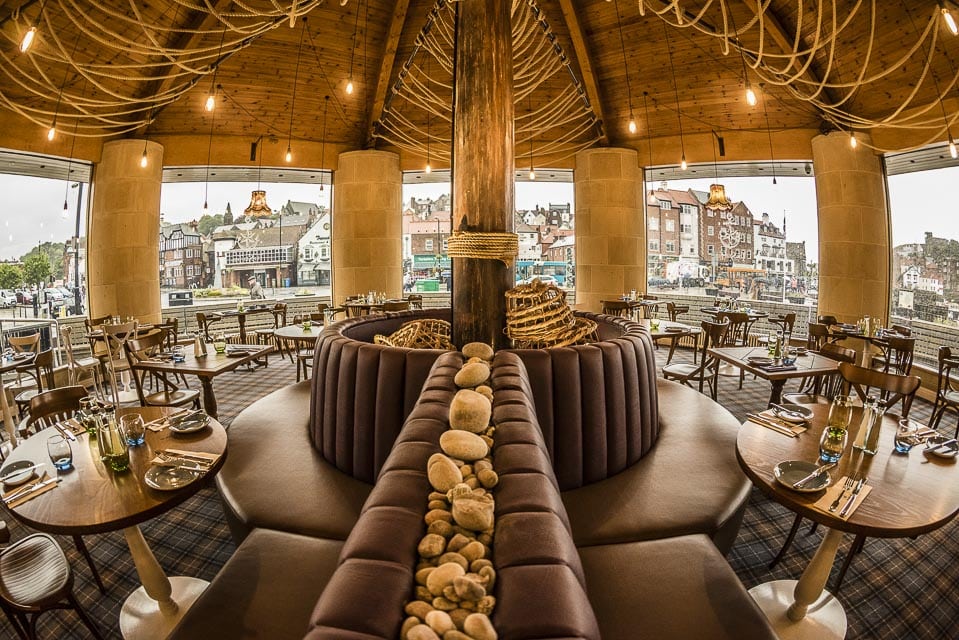 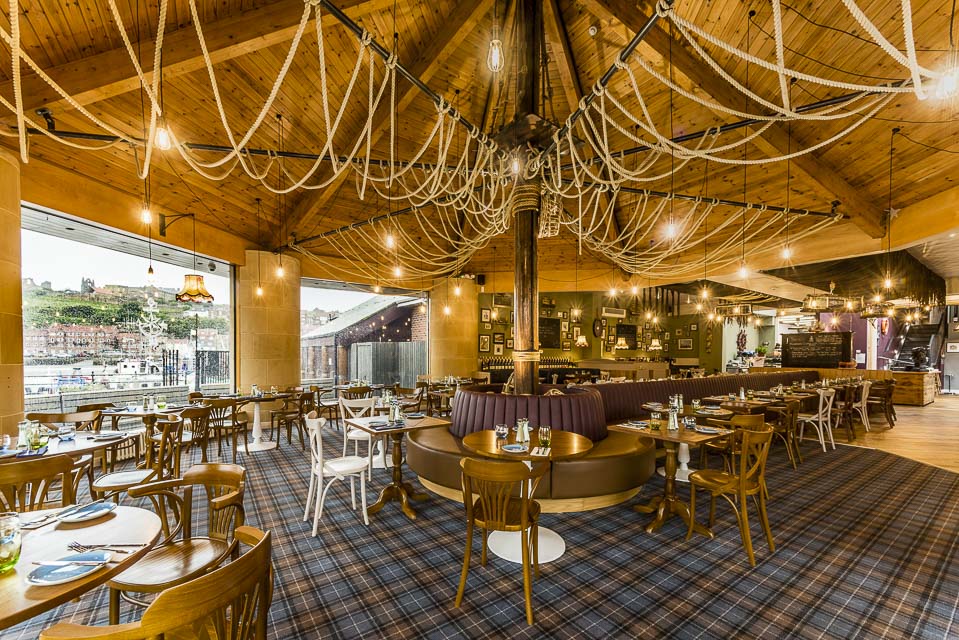 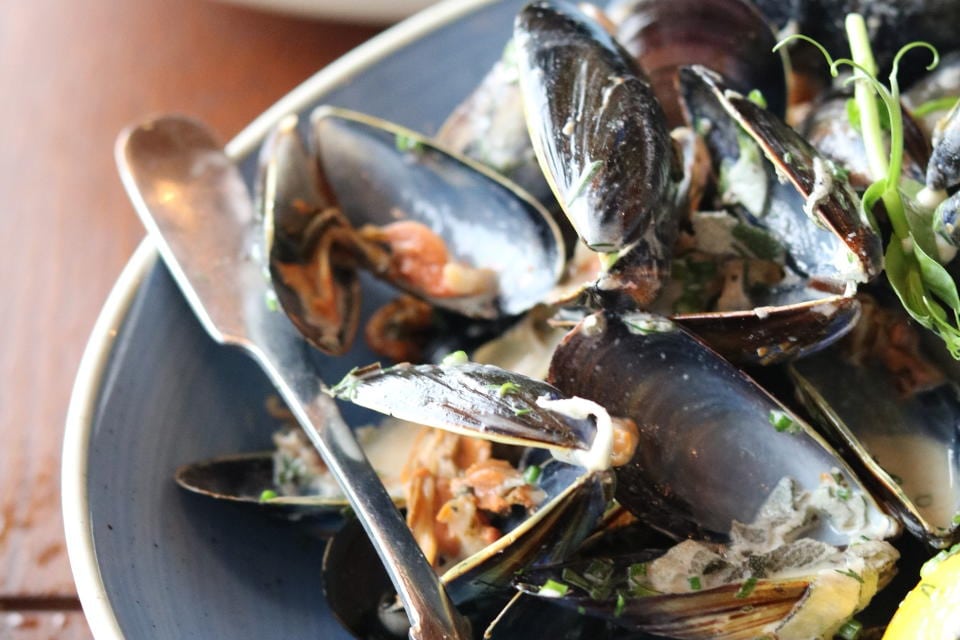 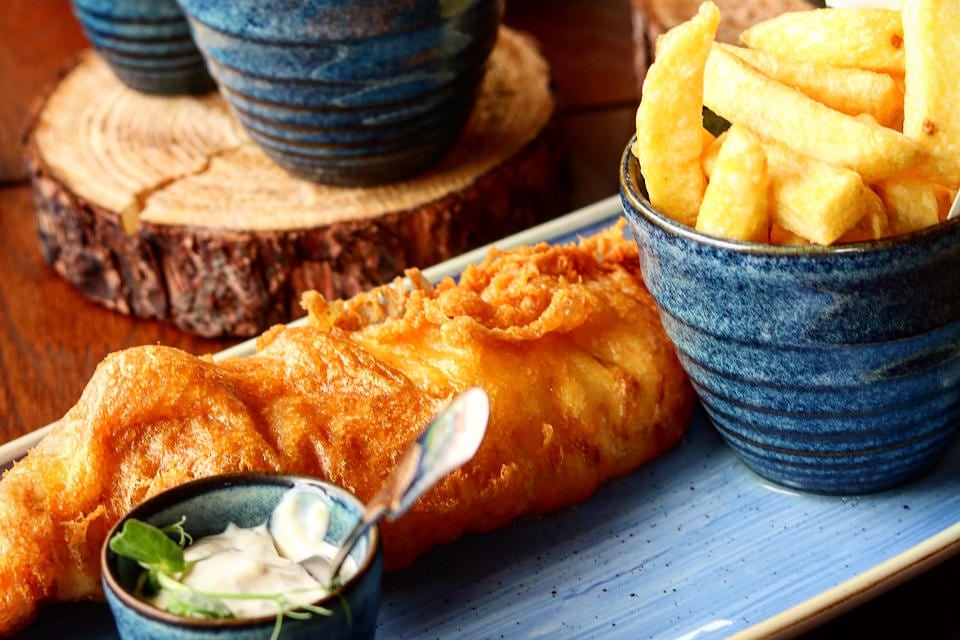 Featuring catch-of-the-day fish and meat specials, as well as world famous North Yorkshire Moors produce. Desserts will come predominantly from the restaurant’s Ice Cream Parlour, including some childhood classics, brought up to date.

Andrew Pern, whose name is synonymous with his Michelin-Starred pub, The Star Inn at Harome, has long wished to open a restaurant in his hometown of Whitby and to celebrate the ingredients he grew up around and with which he began to learn to cook, even before he decided to train as a Chef at the former Scarborough Catering College. 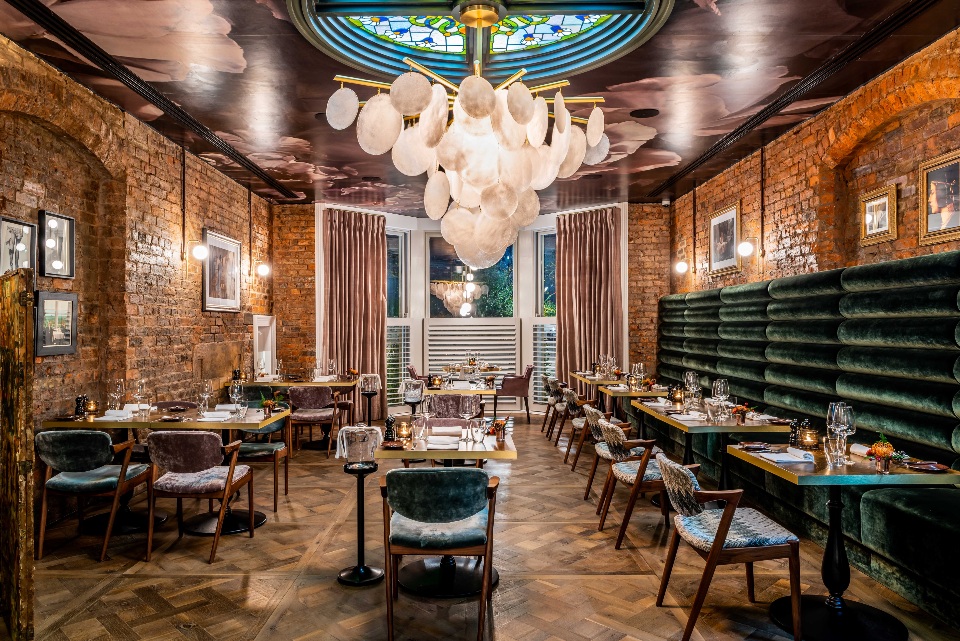 Manor House Lindley is one of Yorkshire's finest boutique ho... At the award-winning Vice and Virtue Leeds, decadent food an... 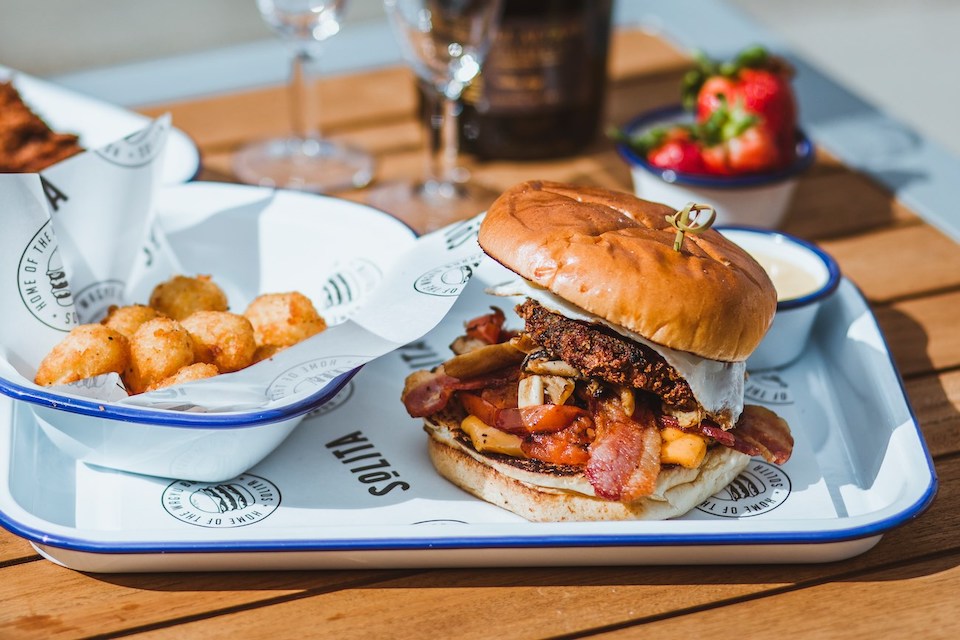 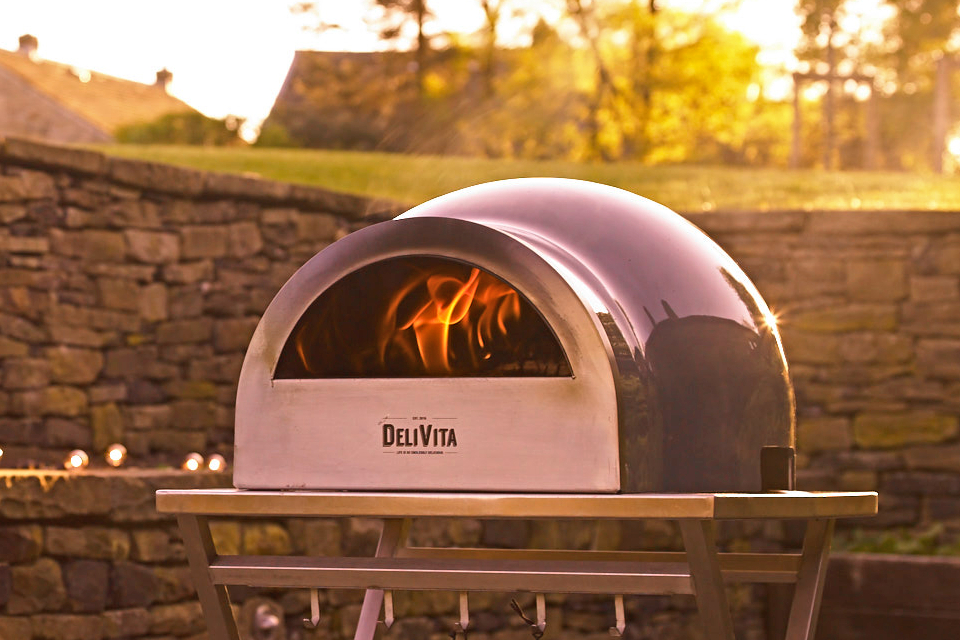 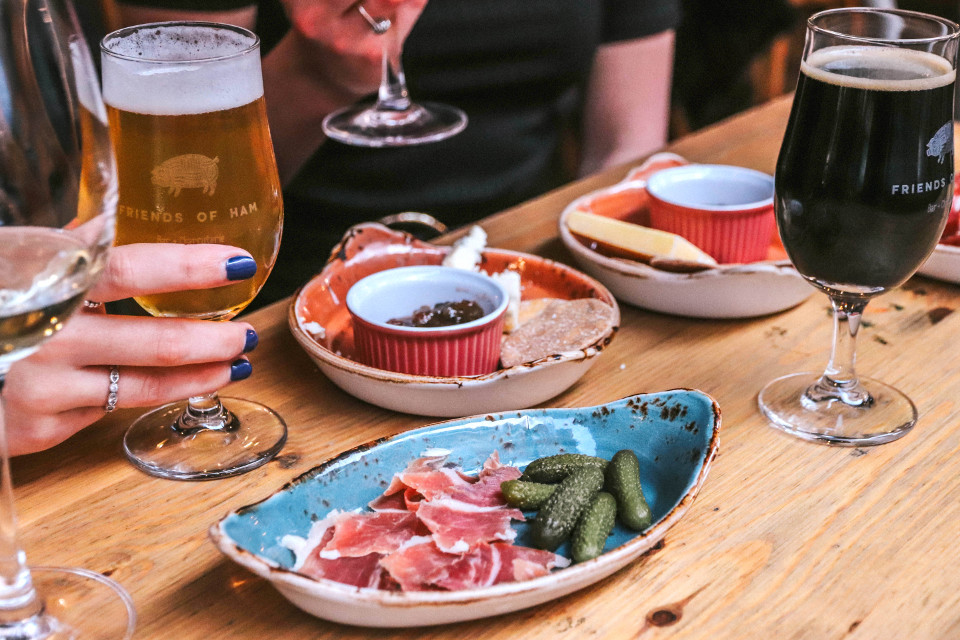 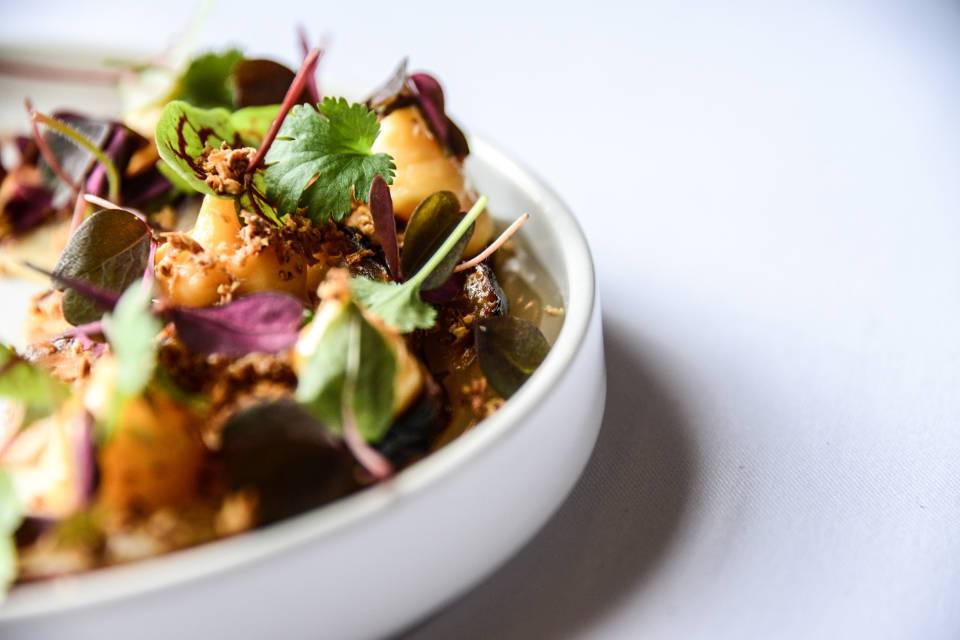 THIS IS A TEST PRODUCT!

The Old House By Shoot The Bull, Hull 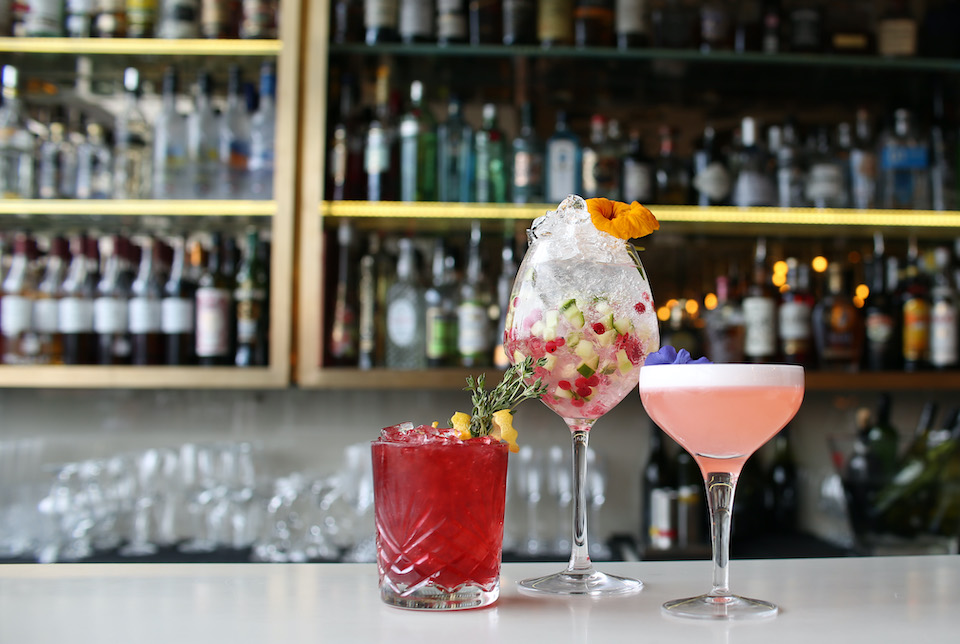