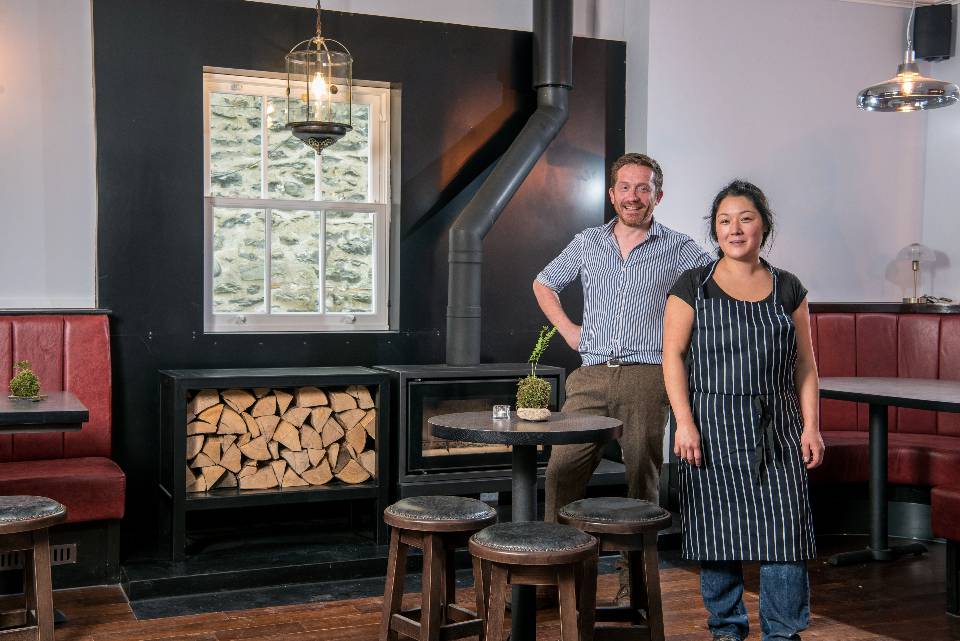 Everybody at The Black Bull, Sedbergh, is incredibly proud of the work our NHS and care home staff are undertaking in our hospitals and care homes to help all of us during the current Coronavirus crisis.

Inspired by the dedication of local NHS and care home staff, Nina and her team wanted to be able to do their bit to keep these superheroes going. Which is why they have decided to dedicate their time (totally unpaid), to preparing healthy, wholesome meals for our valuable frontline carers.

The team then got in touch with various organisations across South Lakeland, including Westmorland General Hospital (WGH) and Westmorland Care Home and offered to provide meals to the teams. 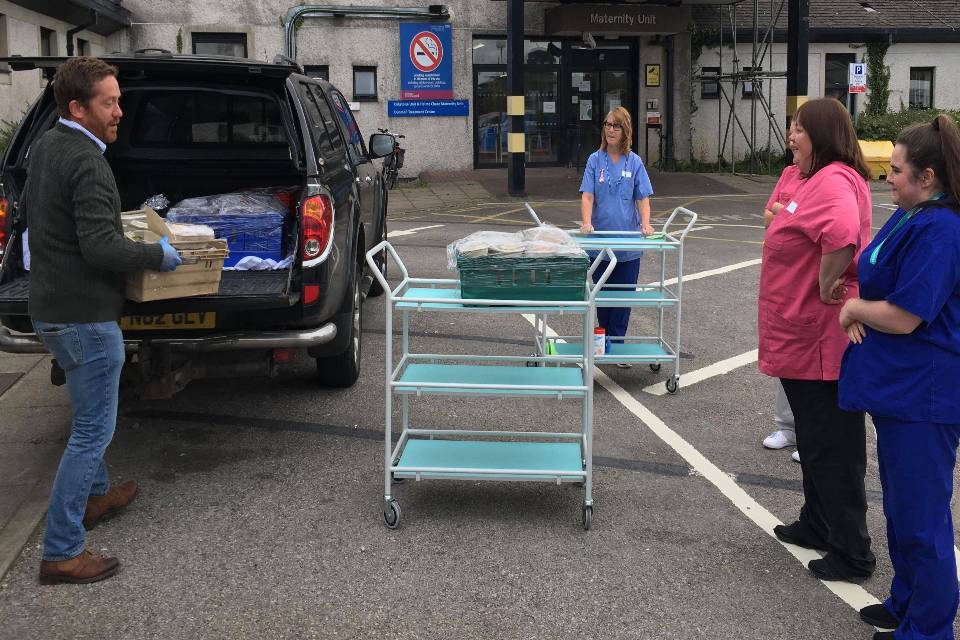 DON’T MISS our exclusive boutique stay with 5-course dinner at The Black Bull in Sedbergh, SAVE 33%

Providing a warm meal is a relatively small thing but it means that these amazing people won’t have to worry about preparing or cooking food for themselves at the end of a long and exhausting day in the frontline, and can get the rest they need so that they can continue to carry out their vital work on our behalves.

With all the information they needed James and Nina set about fundraising to buy additional ingredients to use alongside those from their own larder at the Black Bull, establishing a GoFundMe page on 22nd April, which within two days raised over £1,000, as well as attracting a number of generous donations of fresh produce from industry suppliers, including Hodgson’s Fish and Caterite Food Service.

With everything fully in place by 30th April, including a fully socially distanced kitchen production line, volunteer members of the Bull kitchen team then set about making up batches of fresh meals that weekend; producing fish pie, beef pie and veg chilli so that they could deliver an initial batch of over 90 free meals.

The first batch of meals was delivered by the Black Bull’s owner James Ratcliffe on Monday 04th May, to the care teams at WGH and Westmorland Care Home.
This was followed by a second delivery of over 100 meals yesterday morning (11th May), the team are now gearing up to prepare the next batch of meals in order to increase the momentum and feed even more of our key workers. 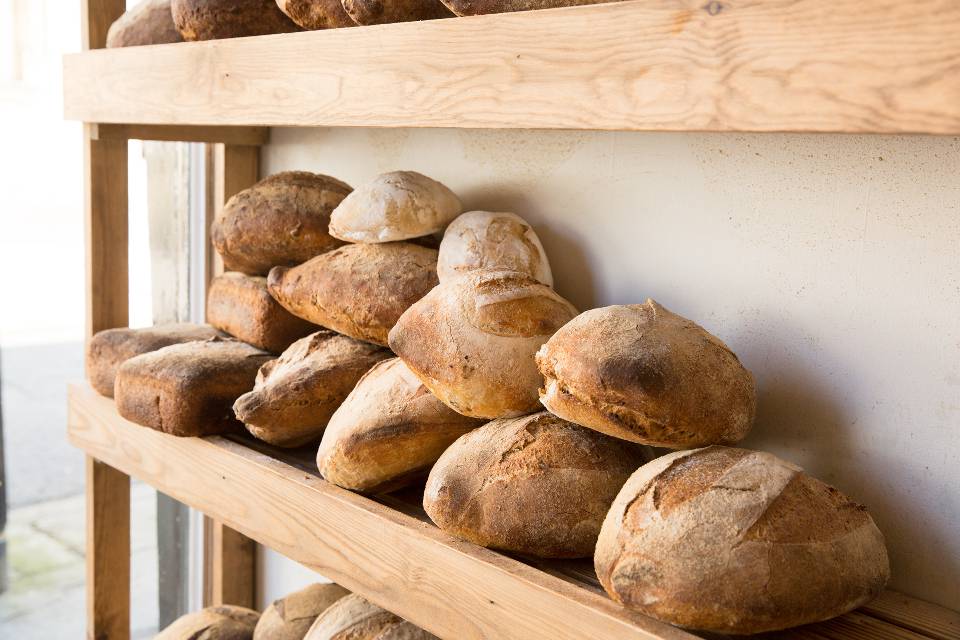 All the while volunteer members of the kitchen team are also maintaining the Black Bull’s existing bread baking project, which involves them making fresh bread several days a week, and then donating it to a local retailer, who sells the bread on and donates all of the proceeds from those sales to several local charities, so that they can help support people in the local community who need financial assistance.

In the meantime, the entire team at the Black Bull, Sedbergh, want to take this opportunity to thank everyone who has donated so far.